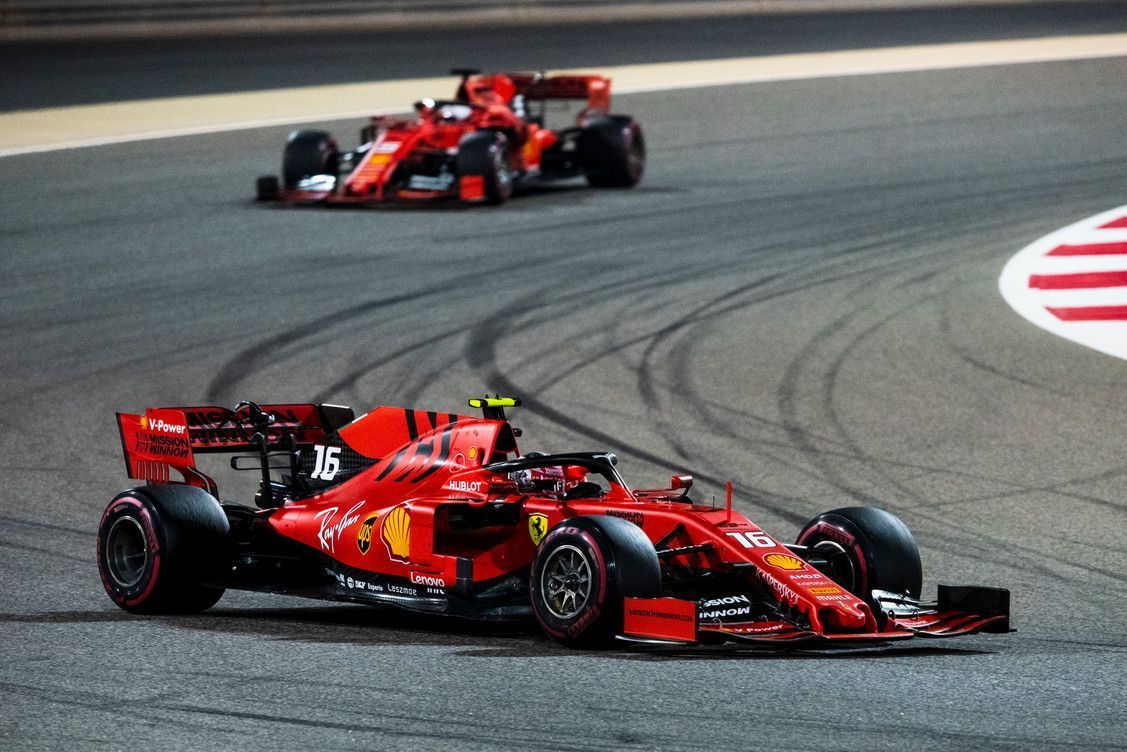 Ferrari is keeping their option of precedence open between Sebastian Vettel and Charles Leclerc for now as maximising F1 team points the main goal.

In the lead up to the 2019 F1 season, Ferrari team principal Mattia Binotto talked about preferring the four-time world champion Vettel in the title battle – simply because of his championship-winning credibility. He did not close the door on Leclerc though.

With two races down the road, the ‘newbie’ Leclerc seems like in better control especially after the Bahrain performance as Vettel’s troubles continued, with the German admitting of having issues with the SF90 as opposed to the Monegasque.

It is still early days for any kind of single support with Ferrari keeping their options open with the main goal of maximising its team points. Binotto stressed on keeping the fight open between the two drivers but if things fall into one corner more, decision will be taken.

The Italian chief reiterated his comments from the start of the season. “Certainly as a team we need to give the priority to the team and try to maximise the team’s points at the end of the race,” said Binotto to the media in China.

“As I said at the start of the season, if there is any 50-50 situation where we need to take a decision, the advantage would have been given to Sebastian simply because Sebastian has got most of the experience with the team in F1.

“He won four championships and certainly for us he’s the driver who has most probability to challenge for the title. Something we agreed with both drivers is, in a few races’ time, things may chance for whatever reason – bad luck or whatever could be the situation – we may change our position, no doubt.

“But on the track, they’re free to fight, on the track I think if there is one driver who is certainly faster, he will get the advantage. I think that Charles, as a matter of fact, he had an opportunity to be in pole in Bahrain, he had the opportunity to fight for the win and he had position in Bahrain.”

Staying on with Leclerc, Binotto had high praise for the youngster especially for the way the Monegasque handled the situation with the media. “Losing was tough but even more probably frustrating but giving us even more boost for the following races and for here in China,” he said.

“So, simply telling him good job but we’re more happy with what you did after the race and during the entire weekend. And that’s enough. Because then I think all of us are simply looking ahead at the next challenge.”

Here’s what happened in FP1 and FP2