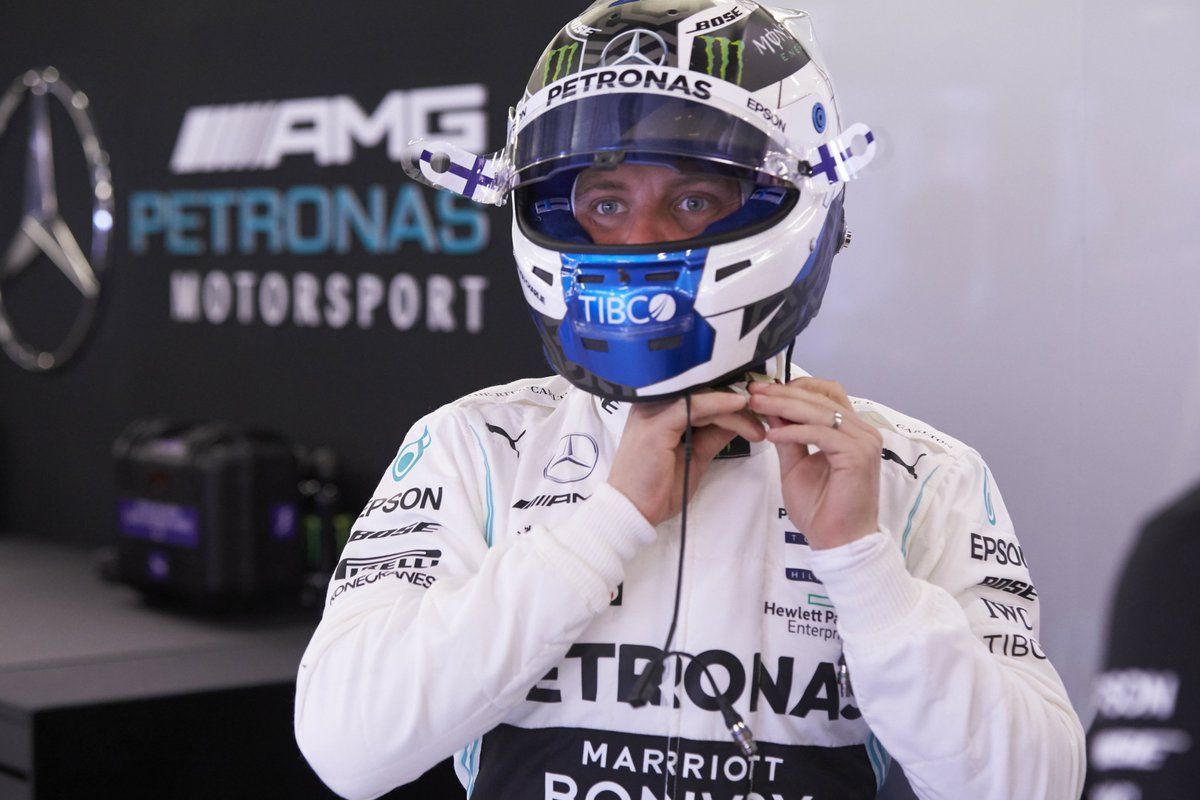 The results again showed Ferrari’s likeness towards the medium compound as opposed to the soft. Meanwhile, Vettel called out Racing Point’s Sergio Perez on the radio when they went at each other in Turn 6. Mercedes’ Lewis Hamilton (1m34.037s) was fourth.

The British racer had an early spin. In a better show by Renault, Nico Hulkenberg (1m34.096s) finished fifth from McLaren’s Carlos Sainz (1m34.141s) with Ferrari’s Charles Leclerc (1m34.158s) only seventh as the Monegasque’s day come to an early end.

The team stopped as a precaution for suspected cooling issues. With Sainz in sixth, teammate Lando Norris (1m34.296s) was eighth from Renault’s Daniel Ricciardo (1m34.336s) and Red Bull’s Pierre Gasly (1m34.455s) in the Top 10.

Norris had a new MGU-K fitted to his car as well like Ricciardo and Hulkenberg with the German getting new ICE, TC and MGU-H too. Alfa Romeo Racing’s Kimi Raikkonen (1m32.551s) did well in 11th with Toro Rosso’s Alexander Albon (1m34.634s) in 12th.

Teammate Daniil Kvyat (1m34.694s) had his power unit changed by Honda between FP1 and FP2 with the Russian missing some time in the session. He still managed to finish 13th ahead of Racing Point duo of Lance Stroll (1m34.779s) and Perez (1m34.784s).

It wasn’t a great run for either of Haas drivers with Kevin Magnussen (1m34.788s) 16th from Romain Grosjean (1m35.704s) with front wing issues hampering their run. Meanwhile, Alfa Romeo’s Antonio Giovinazzi (1m35.914s) managed to get good laps to be 18th.

Check out what happened in Chinese GP FP1