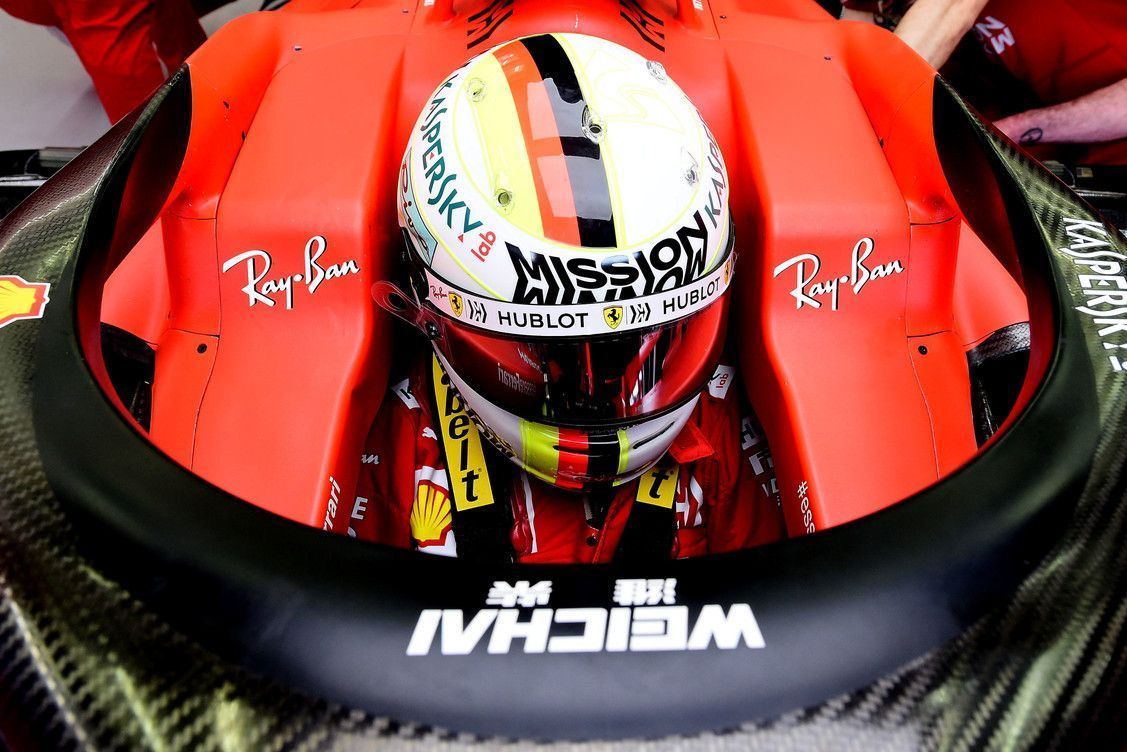 Ferrari threw the challenge to Mercedes as Vettel (1m33.911s) topped FP1 to start the F1 1000 weekend in Chinese GP from Hamilton (1m34.118s) and Leclerc (1m34.167s) – but more importantly both the Ferrari drivers set their best time on the medium compound.

A late lap from Red Bull Racing’s Max Verstappen (1m34.334s) put the Dutchman in fourth on the soft compound as he pushed Mercedes’ Valtteri Bottas (1m34.653s) to fifth with Renault’s Daniel Ricciardo (1m35.239s) slotting in sixth.

The Australian had a new MGU-K fitted on his car along with the other Renault-powered cars as Nico Hulkenberg confirmed on Thursday. Red Bull’s Pierre Gasly (1m35.428s) finished seventh, meanwhile, with Toro Rosso’s Daniil Kvyat (1m35.447s) in eighth.

Racing Point’s Lance Stroll (1m35.466s) did well to be ninth – the trio setting their best time on the medium compound – as Haas’ Romain Grosjean (1m35.507s) rounded out the Top 10. Stroll had a spin in the final corner early in the session.

Perez, Kubica and Russell set their best time on medium compound as well. Meanwhile, Alfa Romeo’s Antonio Giovinazzi had the worst start to the weekend with the Italain suffering from power loss in the two laps he managed.