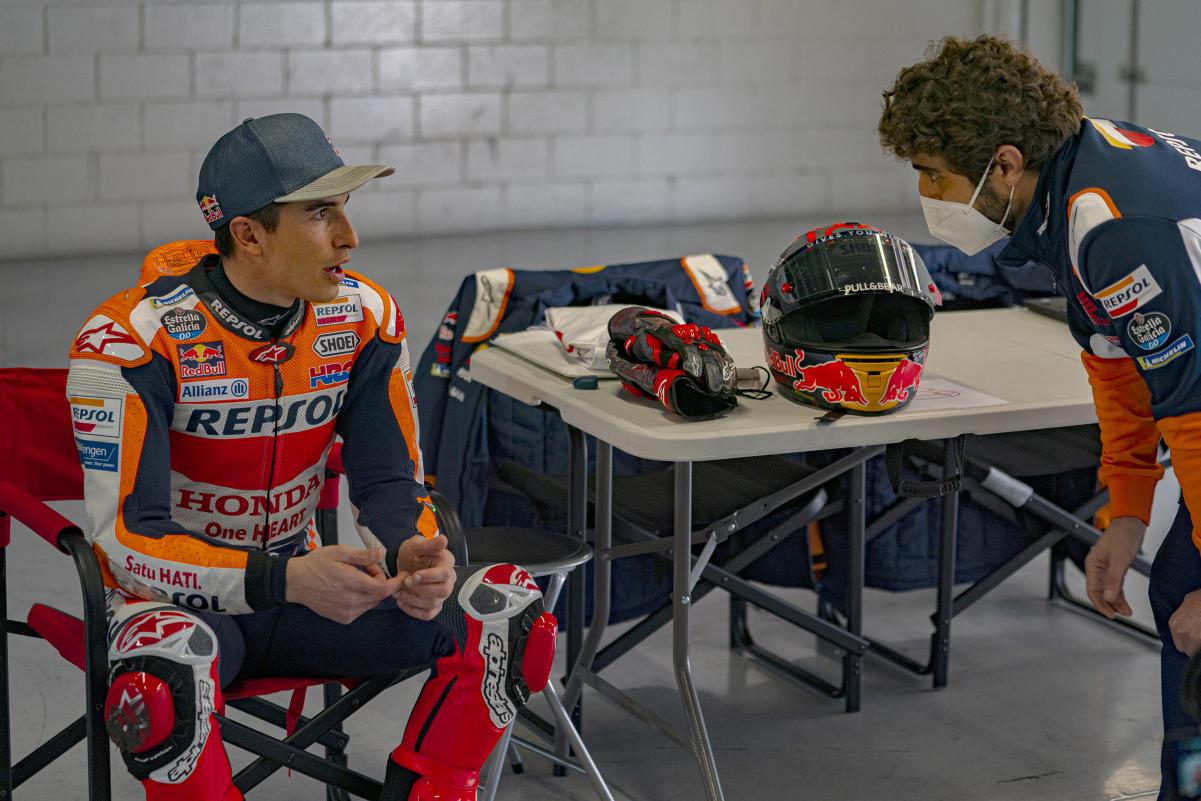 Honda’s Marc Marquez will not compete in 2021 MotoGP season-opener in Qatar after consulting with the doctors.

Marquez – after consulting with his medical team from the Hospital Ruber Internacional – has decided to race in the 2021 season-opener in Qatar. Despite his recovery push with runs in Barcelona abode a road-legal bike, it is too early for a return.

The delay is due to the infection he had post his surgery. The doctors have suggested him not to put s tress on his humerus by racing competitively. Marquez will undergo another medical check on April 12, which makes it a tricky situation.

The release from Honda only focusses on the Qatar GP but doesn’t say anything about the second MotoGP race at the same venue. However, with the medical check to happen on April 12, it is logical that he misses both the races at Losail international circuit.

“After the last review with the medical team, the doctors have advised me that the most prudent thing was not to take part in the Qatar Grand Prix and to continue with the recovery plan that we have followed in recent weeks,” said Marquez.

“I would have loved to be able to participate in the opening race of the World Championship, but we will have to continue working to be able to recover the optimal conditions that allow us to return to competition.”