Home In the Spotlight Dovizioso accepts MotoGP test offer from Aprilia, no contract signed yet 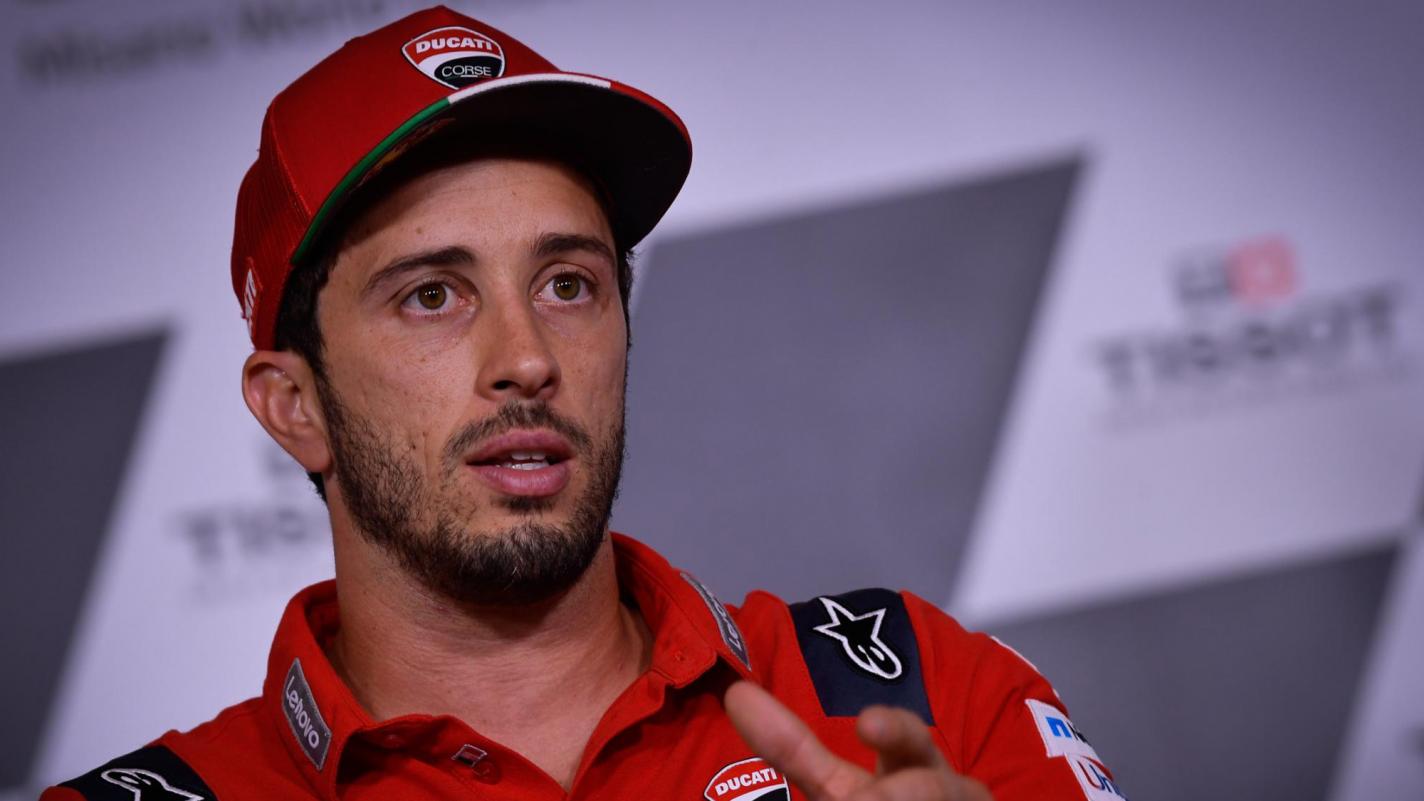 Andrea Dovizioso has accepted a MotoGP test with Aprilia at Jerez, but no contract has been signed yet between the two.

Having announced his departure from Ducati and MotoGP at the end of the 2020 season, Dovizioso was linked to several rides like Yamaha, Aprilia and Honda. However, he took options for none, for not even a test role, as he wished to take his time to decide.

With months gone, Dovizioso has surprisingly accepted the offer from Aprilia to test its RS-GP at Jerez for three days on April 12-14. It is part of a trial run from the Italian manufacturer, with both clearing that no contract has been signed yet.

Both Dovizioso and Aprilia wish to see if they can work together going forward, with a test role to be filled amid news of Bradley Smith liking getting dropped. The British rider wasn’t hugely happy when the team picked Lorenzo Savadori for 2021 alongside Aleix Espargaro.

Interestingly, the news of Dovizioso testing the Aprilia machine comes at a time when the Gresini-run team has done well in the Qatar pre-season MotoGP test. Espargaro was consistently inside the Top 10 runners, showing some solid pace all-through.

The results may have pushed Dovizioso to take up the offer. “It was a pleasure to invite Andrea,” said Massimo Rivola The days in Jerez will simply be a chance to get to know one another better, also on the track.

“It will not be a ‘trial matrimony’ but an opportunity to turn some laps together without any binding commitment for the future. We are well aware of all Andrea’s qualities and his contribution will be important, even for just one test.”

At the same time, Dovizioso added: “I was pleased by Aprilia’s interest and when we spoke about the possibility of doing this test, I gladly accepted the invitation to be able to ride a MotoGP bike again and to stay in form, giving the engineers my feedback. I wish to thank Aprilia Racing for this opportunity.”

Here’s how the final day of Qatar MotoGP test went