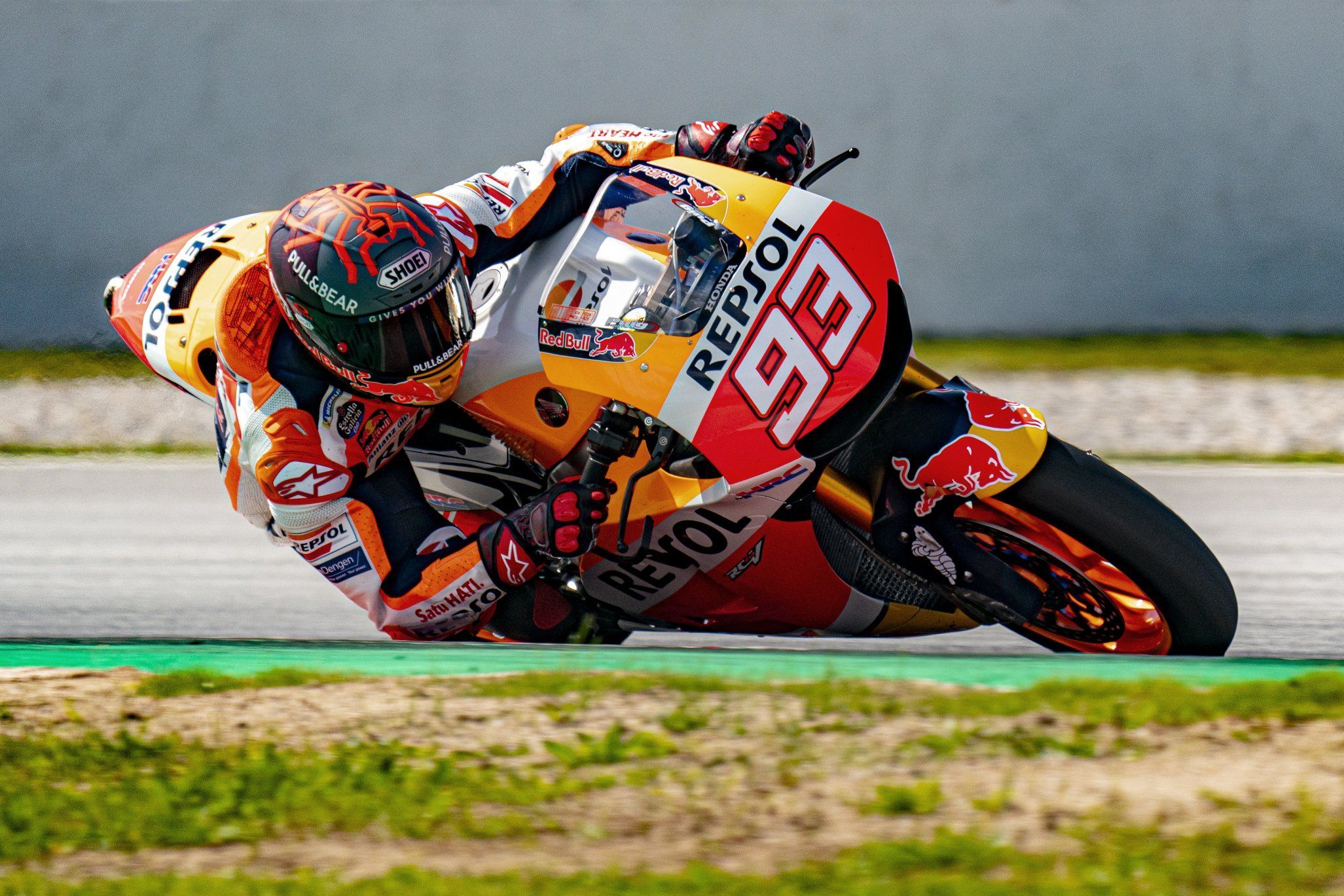 Marc Marquez continues his push for a MotoGP return as he rode the Honda RC213V-S, as Sebastien Loeb parts away with co-driver Daniel Elena.

Having ridden the mini moto over the weekend post the doctors’ advise, Marquez stepped up the gears and rode the road-legal Honda RC213V-S on Tuesday, as he continues to push through to make a MotoGP return at Losail circuit for Qatar GP.

Marquez had his full racing suit on to ride the RC213V-S, spending the whole day, working through several programmes. It is indeed a race against time for him to be ready for 2021’s first round in Qatar – where he will get no rest, it being a double-header weekend.

Here’s collection of photo and videos of Marc Marquez riding:

Moving on to a bit of a rallying news, WRC champion Loeb announced an emotional parting with longtime co-driver Elena, ahead of the 2021 challenge. This ends a 23-year long partnership, where they have won several championships together.

Even though they didn’t win the Dakar event together so far, but they have ran five of them already. It was an emotional goodbye from Loeb to Elena, stressing that it was a hard phone call to make, while insisting that the friendship will remain forever.

“After five Dakar rallies together – and after discussions with the team – we came to the conclusion that maybe it would be good to try something else,” wrote Loeb. “It is not without a heartache that we will not start the next edition as teammates. It wasn’t an easy decision to make, or the easiest phone call to make after these 23 years, but I have no doubts about your ability to bounce back. We will have the opportunity to share our passion again together and to look back on our great moments.”