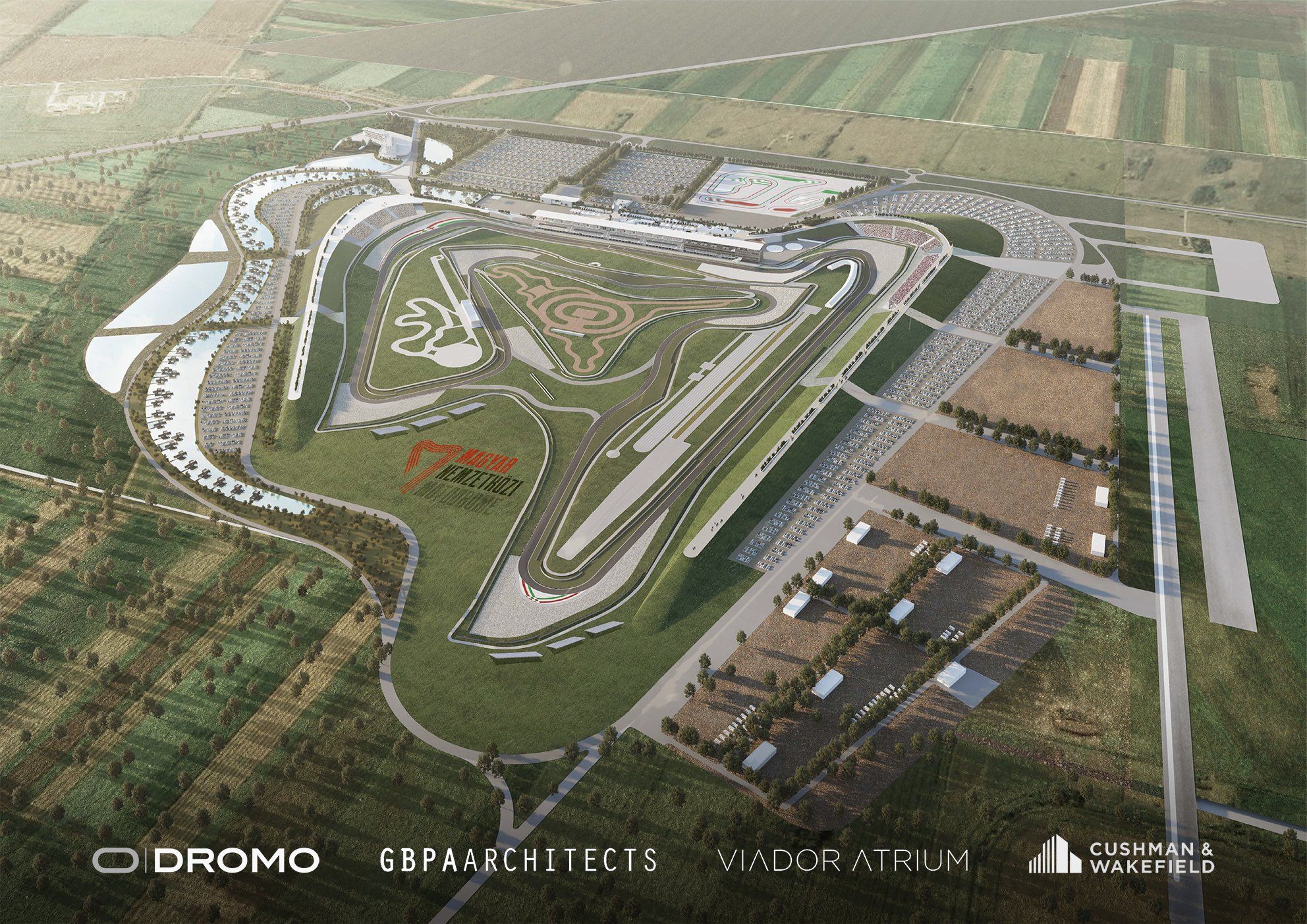 Dromo has revealed the first raw look of the proposed new circuit being built in Hungary, primarily to host a MotoGP event.

A deal was signed by Dorna Sports earlier in the month for a MotoGP race to be held in Hungary from 2023 onward at a new venue in Debrecen. The proposed circuit is to be built by design team led by Dromo, who released a raw onboard video of the track.

The video revealed that circuit name as ‘Magyar Nemzetkozi Motodrome’, which is over five kilometers long and has 15 corners. The circuit will have height changes, cambers and blind crests, to make it challenging one for riders and drivers racing on it.

The circuit has inspiration from tracks like Assen, Suzuka, Termas de Rio Hondo and Philip Island. Additionally, Dromo noted that the owners wish to homologate the circuit, by both the FIM and FIA, which will help it to host, not just MotoGP but also F1.

Further details from Dromo included: “The CCW (counterclockwise) international Circuit (5050 m length up to 14 m wide, FIM Grade A – FIA Grade 1) can be split in two concentric configurations. A CW inner loop of 1659 m (FIA Grade 3) and a CCW outer loop of 3615 m (FIA Grade 2) that can be run completely independently and concurrently.

“A no-impact design for MotoGP riders, validated with DIL Driving Simulators, will use composite runoffs to complete the safety level with FIM Grade A barriers on the first line of protection and latest FIA debris fences on the second. The overall track has been assessed by Artificial Intelligence algorithms (Transfer Learning + Generative adversarial network) to ensure the level of safety will be state of the art in respect of the actual racetracks.”

Here’s the onboard video from Dromo: 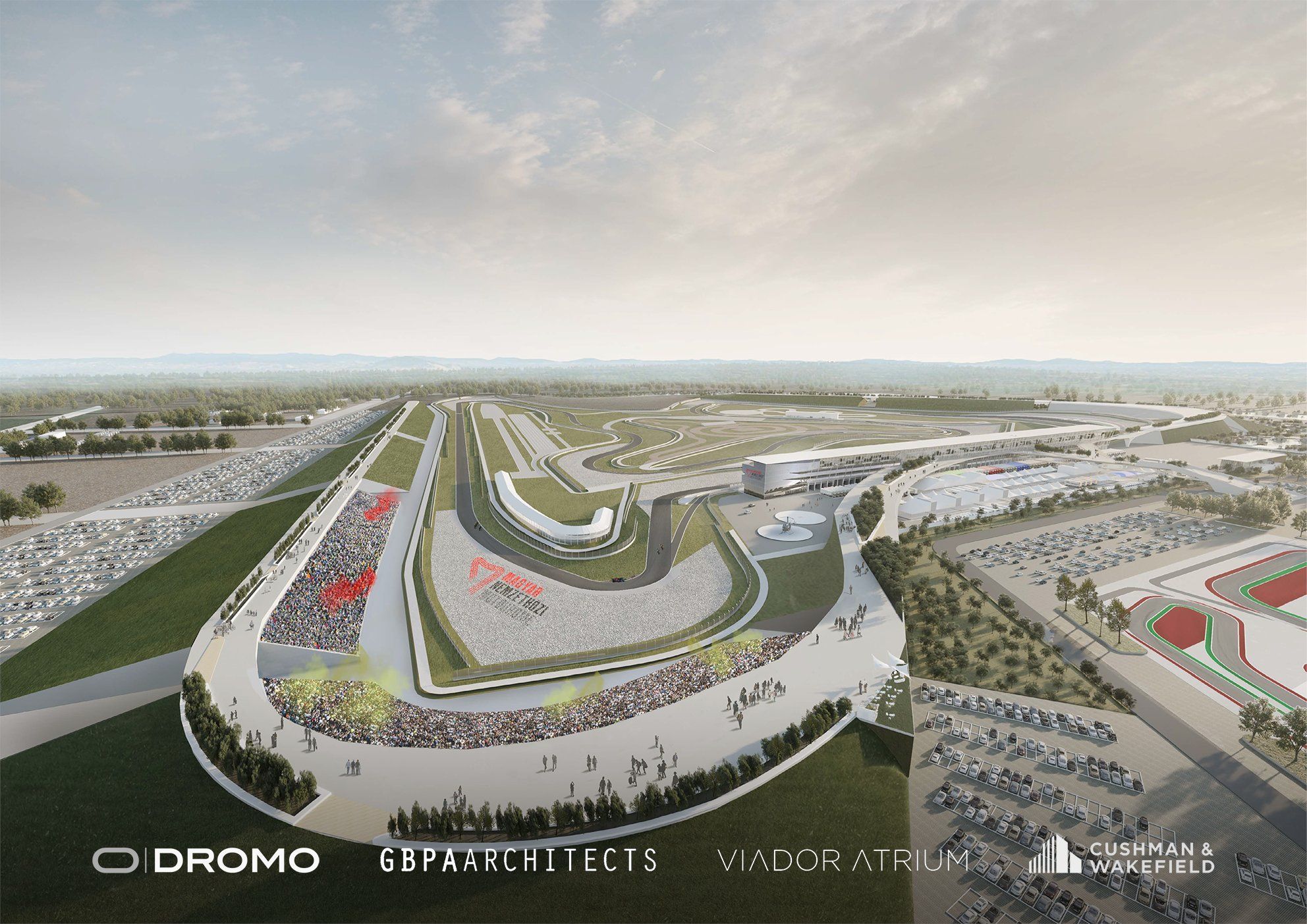