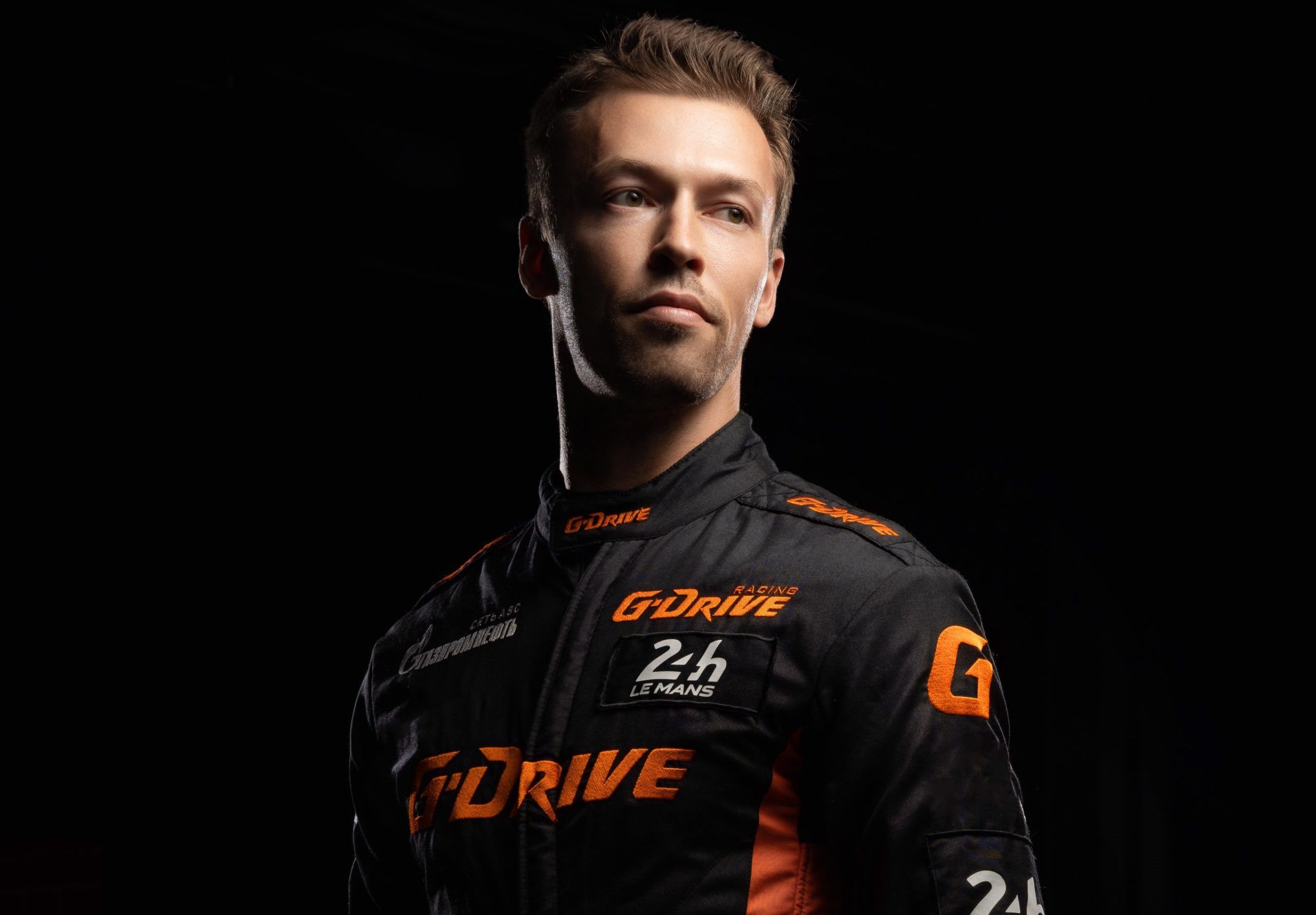 Daniil Kvyat has released a statement regarding the ongoing invasion where the former F1 driver has urged IOC and motorsport federations to be mindful before taking a decision.

The International Olympic Committee released a statement on Monday where a ban on Russian and Belarus athletes was being discussed upon after Russian authorities attacked Ukraine in an attempt to invade the country amid a political turmoil.

The resultant actions have seen FIFA banning Russia from taking part in World Cup, while the FIA and FIM has so far cancelled multiple events to be held in the country. There is an emergency WMSC meet today to discuss the future plans regarding the topic.

The Ukraine federation has requested for a ban on Russia and Belarus, while on F1 front, Haas is to take a decision too regarding the sponsorship of Uralkali and deal with Nikita Mazepin. It is likely dependent on what the FIA decides to do.

Mazepin is not the only racer with the likes of Robert Shwartzman, Daniil Kvyat, Aleksandr Smolyar, Roman Rusinov and more in the firing line of being banned. Even teams like Hitech GP, G-Drive and SMP Racing could land in trouble with the sanctions.

Of course, the athletes could change their license to still compete, but it is not an easy task while the loophole could be addressed too. Former F1 driver and soon to start his WEC career with G-Drive in the LMP2 class, Kvyat, spoke on the matter.

Kvyat hopes for a peaceful handling going forward, while urging IOC and the sporting federations to not ban the Russian athletes from competing which will move away from the basis of sport which unites people than create divisions.

Here’s what he said: