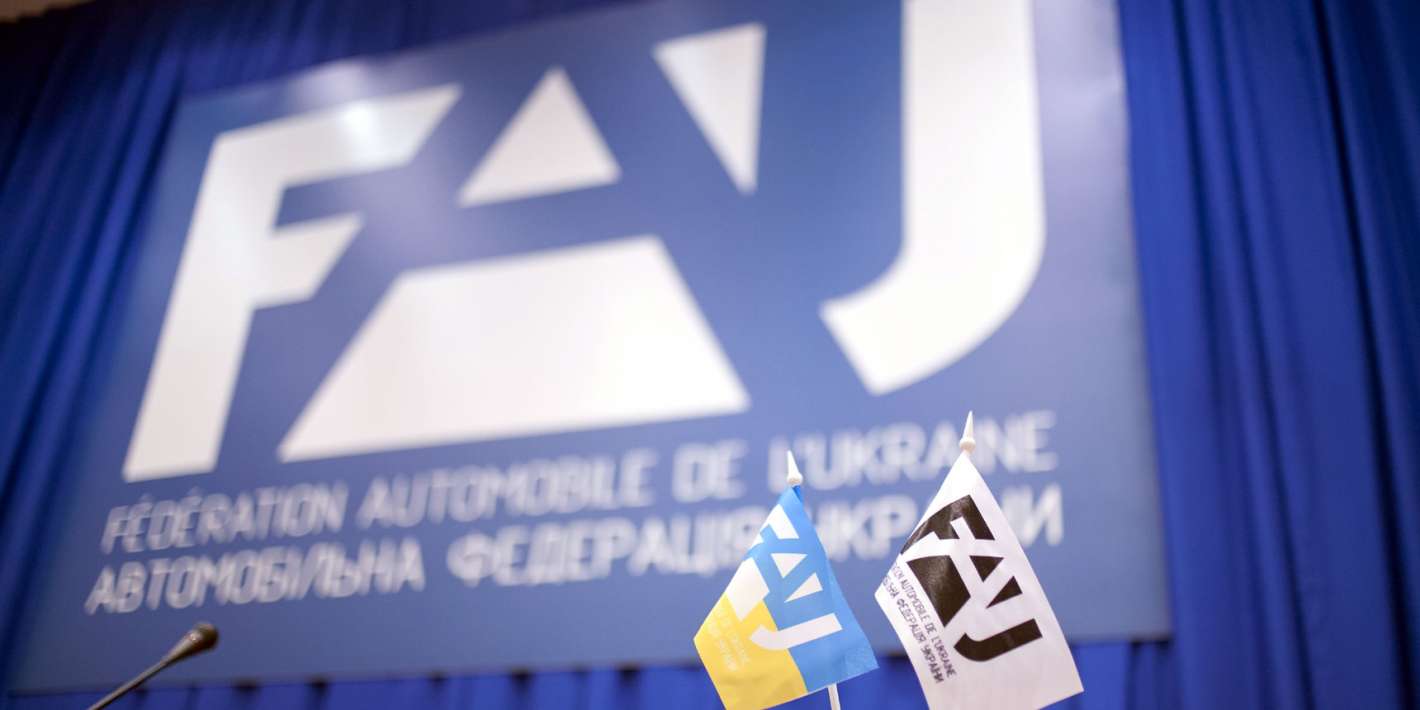 The Ukraine federation has written back to FIA President Mohammed Ben Sulayem as they call for sanctions and ban on Russian motorsport federation.

With the invasion of Russia of Ukraine, the relationship between the two countries have deteriorated hugely in recent days. This has extended to not just the political level but also the entertainment and the sporting side.

The FIA President Sulayem recently wrote to the Ukraine motorsport federation acknowledging his support for the organisation and the country. In return the Automobile
Federation of Ukraine President Leonid Kostyuchenko wrote back to him.

While acknowledging the support, Kostyuchenko pressed the FIA to put sanctions and ban on Russian federation, especially the licensing and signage, etc. This request is not just for Russia but also Belarus, who are helping the Soviet nation in the invasion.

In a reply letter, FAU President Leonid Kostyuchenko, on behalf of the members of the Automobile Federation of Ukraine and himself, expressed his sincere gratitude for the words of support for our federation at a time when invaders from the Russian Federation and Belarus treacherously attacked our country.

Despite the fact that Kyiv and most Ukrainian cities are under cruise and ballistic missile fire, there are casualties and civilian casualties, FAU staff continue to perform their duties online from their actual locations. Given the current situation, the FAU is preparing a proposal for measures of possible support from the FIA ​​for the postwar hour, when all state resources will be directed to recovery.

At the request of FAU members, we ask you to:

– to prohibit the use of state symbols of the aggressor countries of the Russian Federation and the Republic of Belarus during the FIA ​​and FIA-sanctioned competitions;

– prohibit RAF and RAF-sanctioned competitions in the occupied territories of Ukraine;

– to exclude from the FIA ​​all members from the Russian Federation and the Republic of Belarus;

– to exclude from the FIA ​​commissions all persons representing organizations from the Russian Federation and the Republic of Belarus;

– Prohibit holders of all licenses issued by the RAF and BAF from competitions outside the Russian Federation and the Republic of Belarus.

Since the Russian invasion, the country has seen cancellation already on F1 side along with World Touring Car event with regards to the FIA-backed championships. On FIM side, they have cancelled its bike events too, with more from both governing bodies to come.