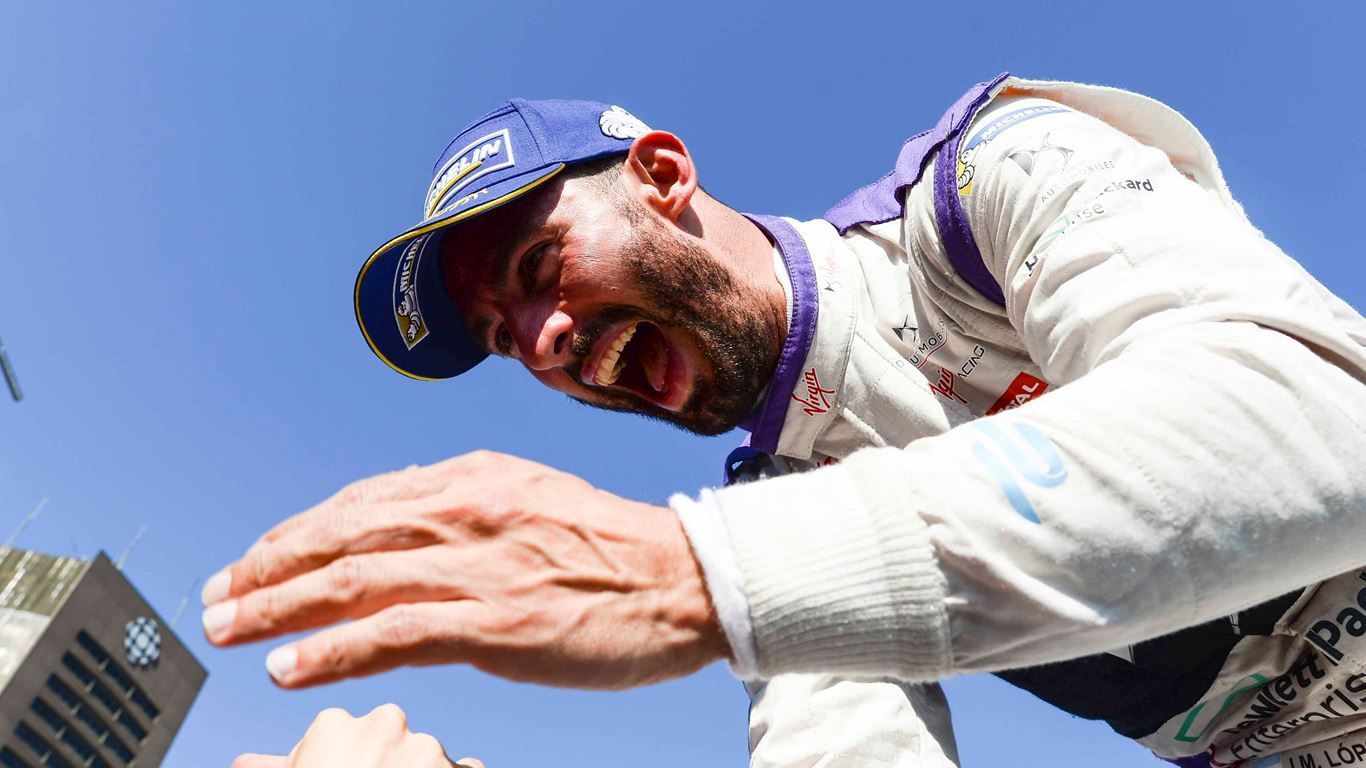 After only one racing week-end, Neel Jani has decided to leave Dragon Racing and Formula E to focus on the upcoming WEC season. The American team has chosen José María ‘Pechito’ López, who already has experience on the series, to replace the Swiss driver.

The Hong Kong ePrix opened the 2017-18 FIA Formula E season and saw the debut of several drivers, some of them coming to the electric series due to the withdrawal of Porsche from the World Endurance Championship. One of them was the 2016 Le Mans 24 Hours and drivers’ champion Neel Jani, who made in Hong Kong his first single-seater race since 2011.

Like it happened in 2016-17 season, the performance and reliability of the Dragon Racing car, the Spark-Penske EV-2 were really poor, and it was the only team that left Hong Kong without scoring a single point. This and the return of Rebellion Racing to LMP1 with Jani as one of its drivers have caused the decision of the Swiss driver of leaving Dragon Racing to focus on a more promising WEC programme.

The team has decided to pick José María López as the replacement of Jani. López is a driver who has already driven in Formula E, as he did the entire season 3 with DS Virgin Racing with two podium finishes and a ninth place in the standings.

The comeback of the Argentinian driver will be inmediate, and he will be behind the wheel on the next round of the championship, the Marrakech ePrix at the Moulay el Hassan International circuit, where ‘Pechito’ won three times in the WTCC and finished tenth on his first and only race in Formula E.

López said: “This is an exciting opportunity for me and I’m looking forward to the challenge of Formula E in season four with Dragon. I have good experience from season three, and I’m confident that we can achieve strong results as the season progresses.”