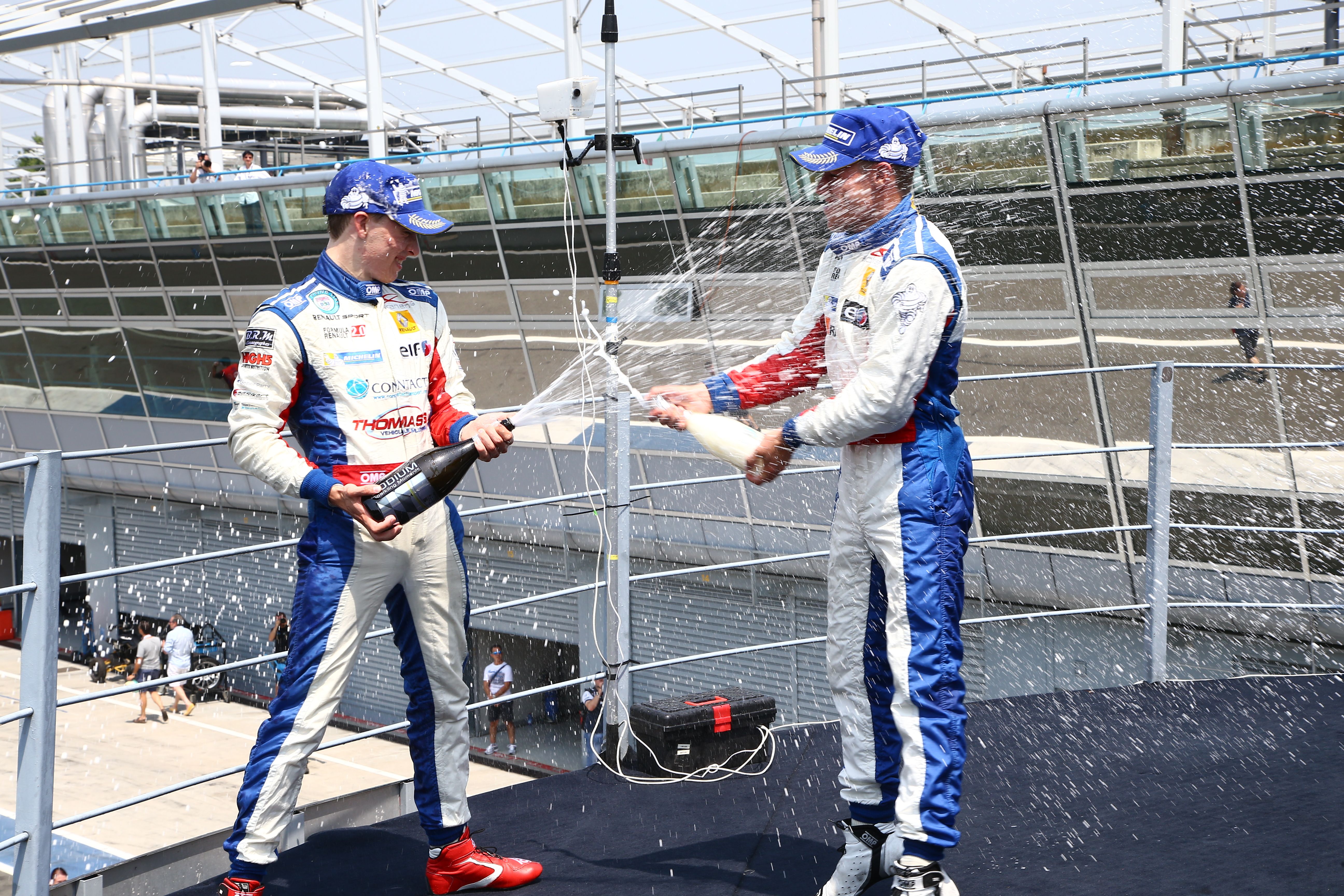 Jake Hughes won the second race of the weekend in the Formula Renault 2.0 Alps in Misano, Italy. The podium was completed by the JD Motorsport drivers, Matevos Isaakyan and Thiago Vivacqua.

Daruvala was on pole, but it wouldn’t last long. Hughes and Isaakyan went ahead of him on the first turn. The Safety Car had to be deployed after Alexey Korneev spun.

Once the track was clear, Isaakyan tried to attack Hughes but was unable to overtake. Behind, Cazzaniga made contact wit Hamprecht and they both had to retire.

Daruvala had a very good pace and was catching up with the leaders, but he was too aggressive and lost a position with Vivacqua. Meanwhile, the championship leader Jack Aitken was on 7th place after a bad start. He managed to overtake Pronenko for 6th.

Hughes finally kept his position and got the victory ahead of Isaakyan. He is now the new leader of the championship.