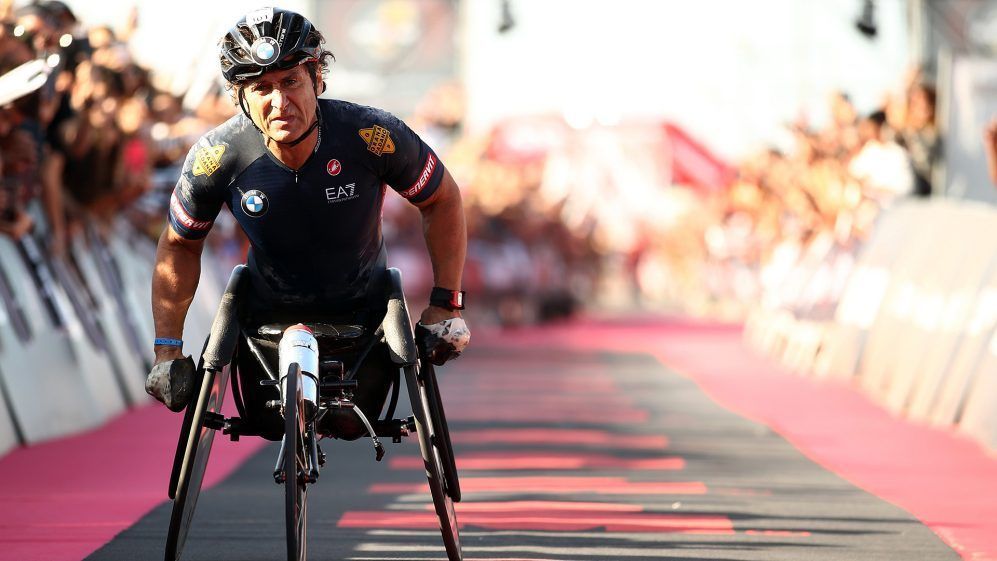 The Le Scotte hospital will stop its daily bulletin updating on Alessandro Alex Zanardi’s health and will only share an information when something significant happens.

Zanardi has been in the Le Scotte hospital in Siena since Friday when he met with an accident after he crashed into a truck during Obiettivo Tricolore event on a handbike. He was rushed to the hospital with severe head injuries as per reports.

The operation was successful but Zanardi hasn’t regained consciousness since then as he has been kept on artificial ventilation. The neurological situation of the Italian racer also remains delicate as doctors wait for his vitals to regain normalcy.

Having briefed with daily bulletins since Friday, the hospital will end the system as per the family wishes and only update when Zanardi’s health sees a significant change. He is stable per say but remains under critical care.

Wednesday’s update stated: “The conditions of Alex Zanardi remain stationary, hospitalized in the intensive care of the polyclinic Santa Maria alle Scotte di Siena from Friday 19 June. The athlete spent the fifth night of hospital stay without substantial changes in his clinical conditions, as regards the cardio-respiratory and metabolic parameters, and the neurological picture remains serious.

“Neuromonitoring continues and is constantly evaluated by a team consisting mainly of anesthesiologists-resuscitators and neurosurgeons, supported by a multidisciplinary team based on different clinical needs. The patient is always sedated, intubated and mechanically ventilated and the prognosis remains confidential.

“After hearing the family, it is considered useful not to disseminate other medical bulletins until there are significant changes in your state of health.” The situation with Zanardi is also complicated due to his earlier incident where he lost both his legs.

Here’s the information on Alex Zanardi until Monday

Here’s Alex Zanardi on F1 Beyond The Grid podcast