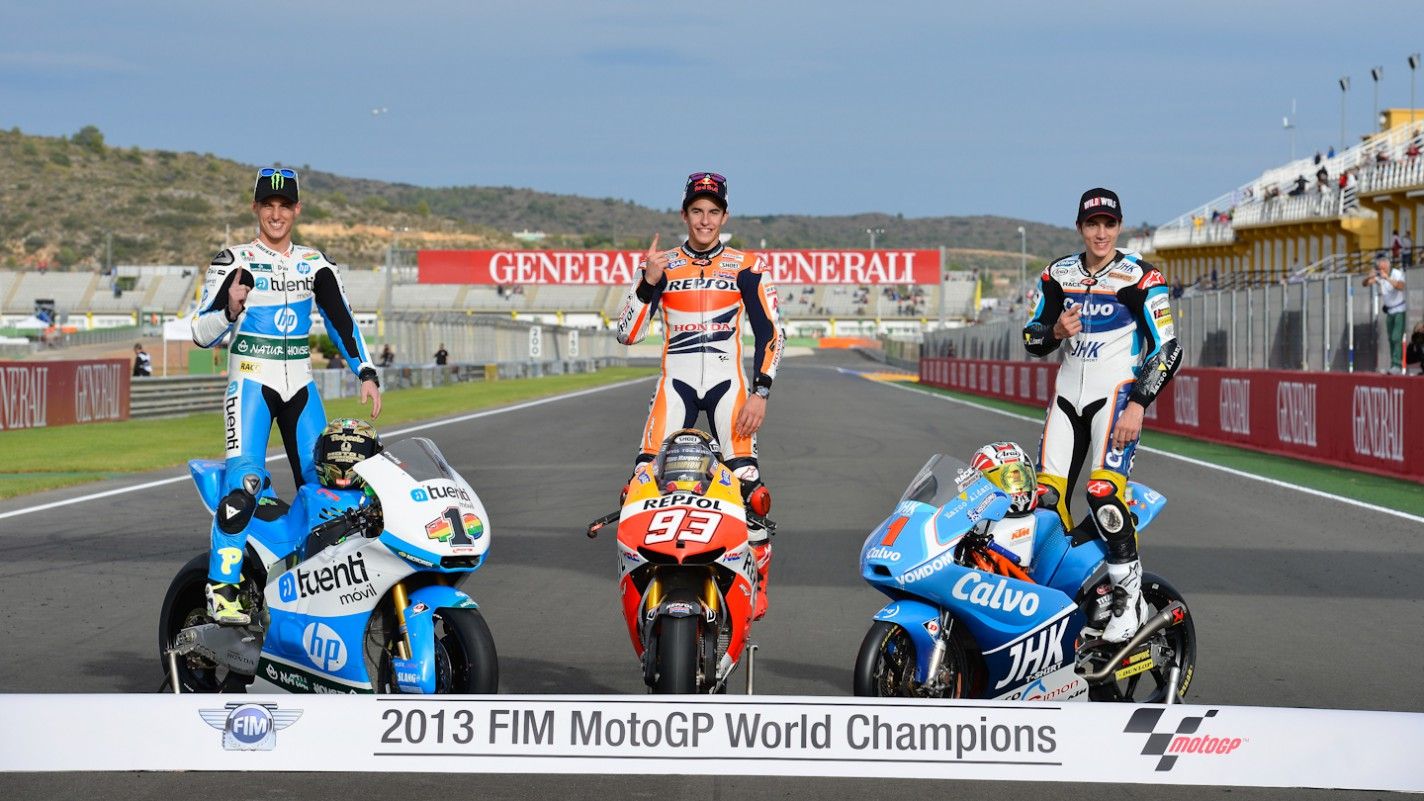 Pol Espargaro awaits the mighty challenge in the form of Marc Marquez at Honda in 2021 MotoGP season, but he is the one to take it as an improving tool.

The last few years has seen Marquez dominate the MotoGP scene, where the likes of Dani Pedrosa and Jorge Lorenzo haven’t been able to better him on the same machine, while Andrea Dovizioso, Maverick Vinales and Valentino Rossi, hasn’t done so as rivals.

Amid these names, Espargaro has been waiting for his opportunity. Having had several years of trying, the Spaniard finally was able to show some of his talent when KTM arrived to the scene on the top of the MotoGP ladder, rather than fighting the midfield.

There was consistency issues, but Espargaro landed a big seat at Honda for 2021 against Marquez. The Spaniard took the opportunity with both hands, as he now wishes to take the challenge to his to-be teammate, while also learn from the best alongside.

“To share the team with Marc, I think it was another reason I wanted to come into the Repsol Honda Team,” said Espargaro in a video interview to Honda. “I have been fighting with Marc in the smaller categories for many years and I had so much fun, I’ve grown with him by fighting race-by-race and this makes me the rider I am today.

“When you fight against one of the greatest riders in the world you tend to improve much faster. The best way to improve yourself is to be beside the guy who is the same, or even better, than you. So that’s why I moved, I want to see my level compared to Marc who is for sure one of the best on the grid.

“I can already tell I am going to be nervous, super nervous, shaking and I don’t think I will sleep the day before! This is a chapter in my life that I have always been trying to imagine. I am really looking forward to the moment I get on the bike for the first time, I think it’s a moment that I will remember for the rest of my life and I really want to enjoy it,” summed up Espargaro.

Here’s Pol Espargaro on not joining