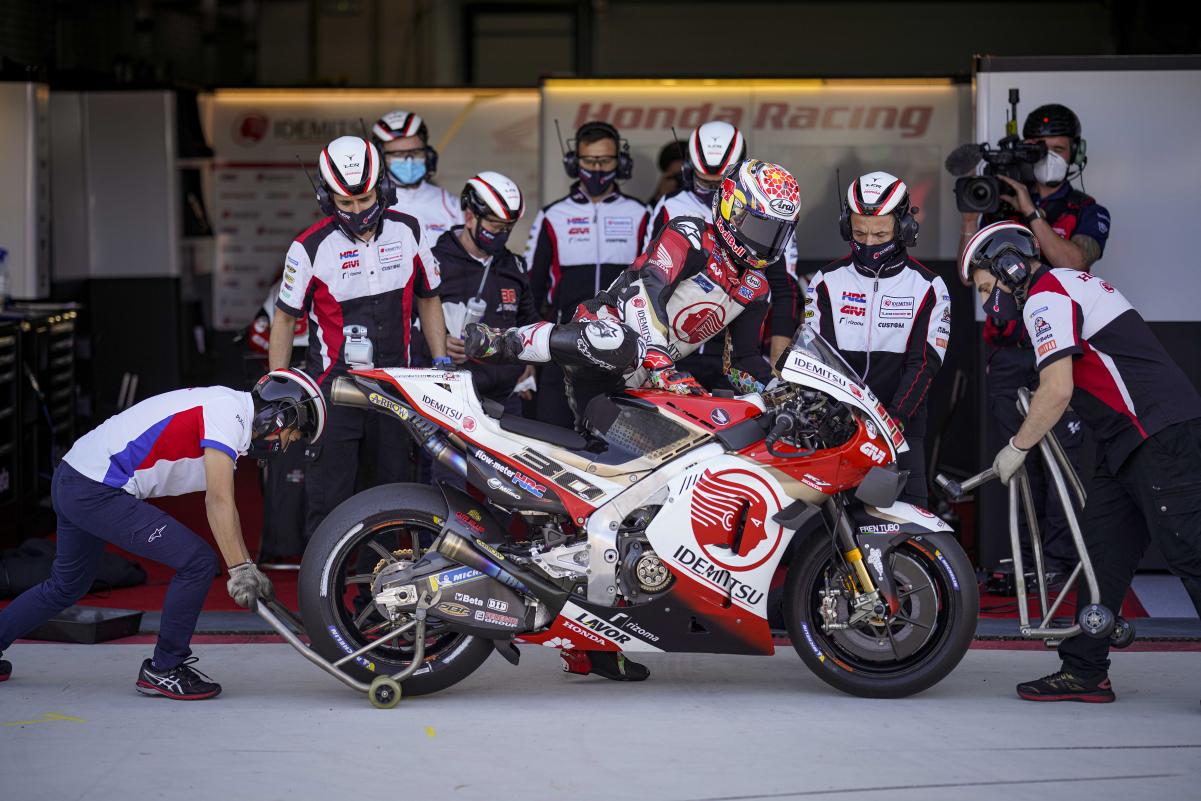 LCR Team is the latest to sign a new long-term contract to remain and compete in MotoGP until the 2026 season.

After the announcement from KTM and Ducati, private entrant, LCR Team, is the latest to sign a new long-term contract to remain in MotoGP. The satellite outfit from Monaco extends its stay until 2026, which is when they will complete two decades in the category.

After starting in the 125cc, back in 1996, under the leadership of Italian rider Lucio Cecchinello, LCR has been part of the world championship for over two decades already. It entered in the 250cc category in 2002, before joining MotoGP in 2006.

The association with Honda was there from 1996 but they also used Aprilia in between. For MotoGP, though, they have been with the Japanese manufacturer throughout. It is interesting from LCR to announce their extension before the manufacturer has.

“First and foremost, I would like to take this opportunity to express my deepest gratitude to all the people who have worked with the LCR team since January of 1996, when we received our very first World Championship contract participation as a Team,” said Cecchinello.

“I can’t believe that it’s been 25 years! A quarter of century lived with LCR riders and team personnel working at full speed on track and believe me, even off-track. It is a great honour for me to announce that LCR has recently renewed with IRTA and Dorna, its MotoGP class contract participation until 2026.

“I am grateful to be able to continue competing in the premier class category for five more years and I can’t wait to start a new chapter in LCR history with both of our riders Takaaki Nakagami and Alex Marquez on a full factory bike,” he summed up.