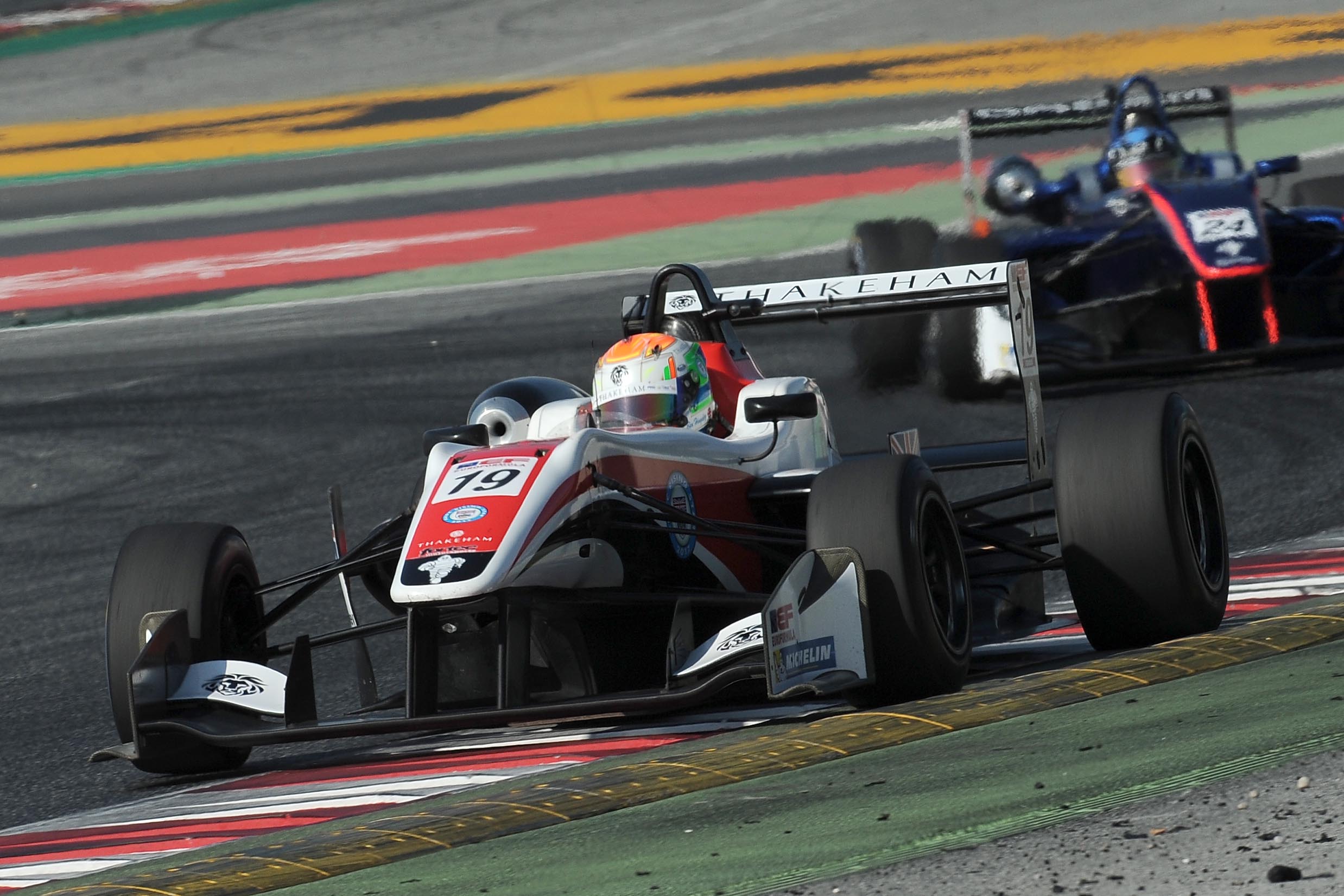 Ben Hingeley will step up to FIA F3 Europe this season with Hitech GP after finishing third in BRDC British F3 and doing a part-time EuroFormula Open programme in 2017.

Silverstone-based team Hitech GP has confirmed that British driver Ben Hingeley is to join the team to do his first F3 European Championship season. The British driver will make his debut on the series after finishing third on British F3 last year and eleventh in EuroFormula Open, where he only did half season. At the end of last year, he had the chance to test for the team that has finally decided to hire him.

One of his team mates on this new challenge will be a driver who was one of his main rivals in last year’s race for the British F3 title, Enaam Ahmed, who dominated that season, won the title and had been announced as a Hitech driver earlier. His other team mate announced so far is the Spanish driver Alex Palou, who finished third in last year’s All Japan F3 season.

The single-seaters career of this 20-year old Welsh driver began in 2015, when he won the Formula Jedi on his debut season. He later moved to BRDC British F3, where he achieved two podium finishes in 2016 and fought for the title a year later.

“We are really happy to welcome Ben to the Team, he was a worthy adversary with Enaam in British F3 this year.” Said Oliver Oakes, Hitech GP team principal. “His recent GP3 tests in Abu Dhabi and the recent tests with us in F3 were very impressive and made us confident in him making the step up to FIA F3 for 2018”

“I’m really excited to racing with Hitech GP this year in FIA F3.” Hingeley added. “Hitech are an exceptionally professional team in the way they work and operate and I’m really delighted to be working with them this year!”

Hingeley‘s debut on the series will officially happen the next 12th of May, the day when the last FIA F3 European season before the union with GP3 begins at Pau Circuit.