Home In the Spotlight Herta looking to improve consistency, find championship success in 2021 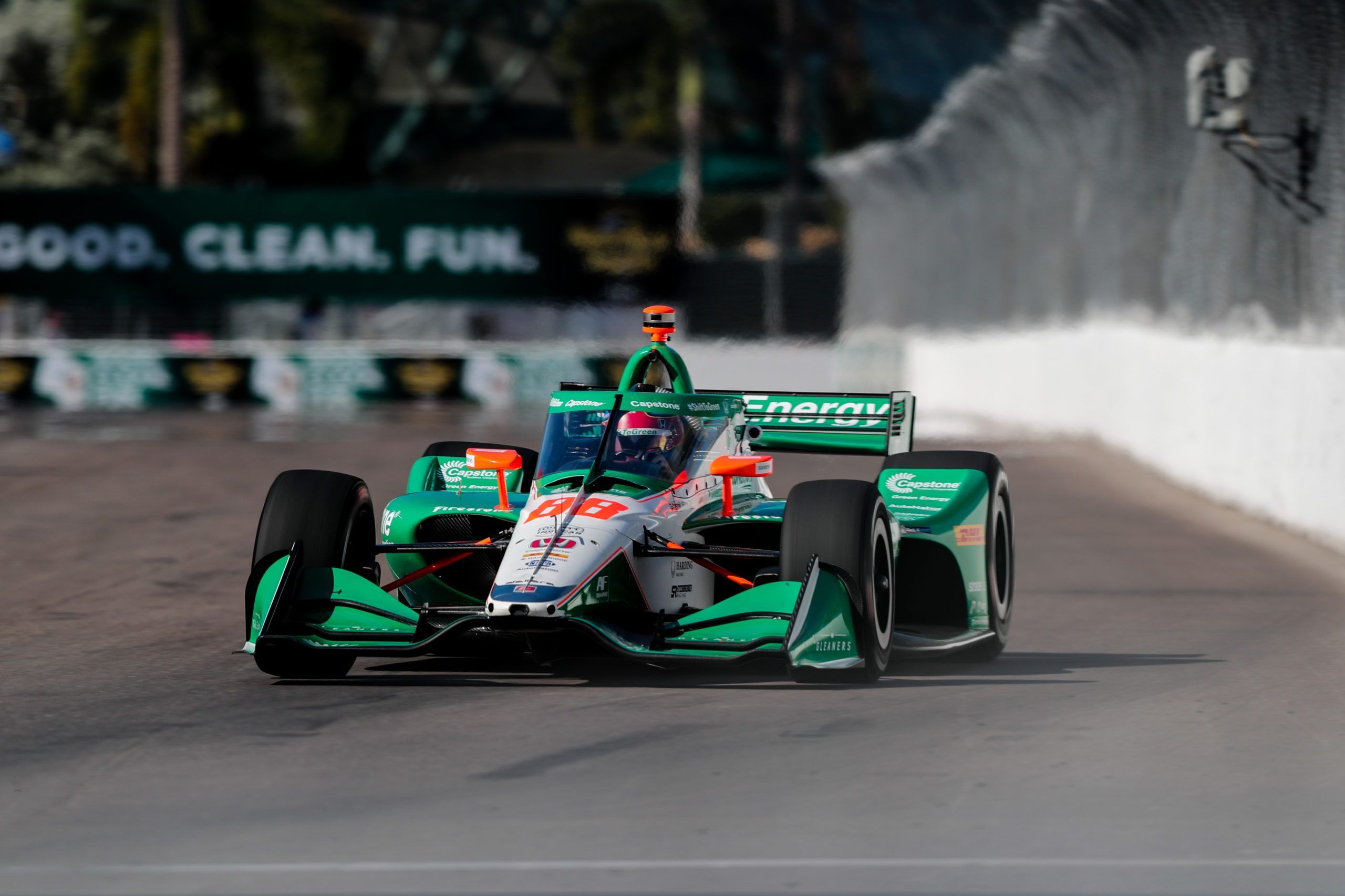 Andretti’s Colton Herta says he seeks to iron out small imperfections in his driving in the 2021 IndyCar season, so as to contend for the title.

Herta finished third in 2020, putting together among the most consistent title efforts of the season with a sea of third, fourth, and fifth place finishes cementing an exceptional result for the Andretti driver, then in his sophomore season.

The American, aged 21, now looks to improve his myriad of top five finishes to as many wins – the key, he says, to finding championship success which has thus far allured him in his two seasons of IndyCar.

“I like to see progress every year in myself, more so on the championship side of things,” Herta began as he spoke to IndyCar media. “I’d like to make a true championship run down to the wire, have the ability to truly win it. That’s my goal. That’s the team’s goal.

“Obviously alongside with that, winning the Indy 500 and putting a lot of resources and time towards that at the same time. But kind of cutting out the mistakes, making those top fives, fourth and fifth places that we had last year, we had a bunch of them, into podiums, and some of those podiums we had into wins.

“We need to win a little bit more and we need a little bit more podiums, a tiny bit more consistency to really make a true championship run,” Herta said. The youngster notes that fuel management helped his teammate Alexander Rossi to find great success in the past, and looks to replicate this in order to achieve success of his own.

“There were two rounds in particular that [Rossi] was able to get a little bit better fuel mileage without being too much slower than I was. He was able to go a lap longer at some of the places. That’s kind of like the key for me this year.

“Obviously I think everybody understands how important pit stop cycles are in INDYCAR, and strategy, it makes or breaks the race. Being able to save that little bit more fuel, still be in touch with the leaders, can open a whole new array of strategy options for you during the race,” said Herta.