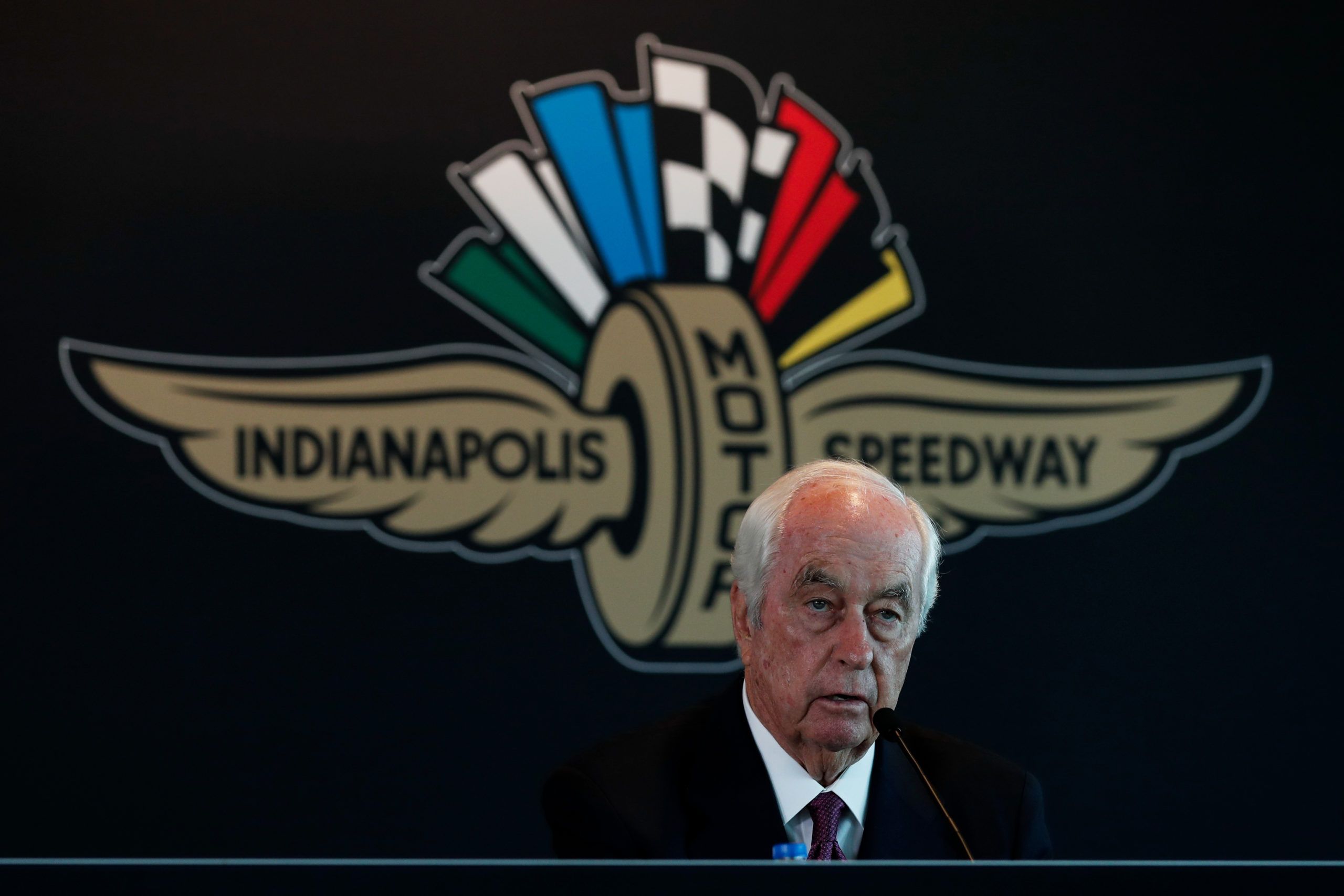 IndyCar drivers discuss the impact of Roger Penske’s ownership on the series in a year since he purchased both it and Indianapolis Motor Speedway.

Penske acquired the series in early 2020, and was immediately tested by the COVID-19 pandemic, which ravaged IndyCar’s plans or the season’s schedule and saw the Indy500 postponed. Under new leadership, the series managed to put together a 14-race season – all while orchestrating grand plans for 2021.

The motorsport magnate’s time at the head of the series, though, has not been without some controversy. Though lauded by some, IndyCar’s decision to run the 2020 Indy500 in the absence of fans did not wit well with many long-time attendees of the race.

Nonetheless, IndyCar drivers praised Penske’s handling of the year he spent at the head of the series. ECR’s Conor Daly, for example, predicts that a full season will see the rubber hit the road with the new ownership. Others simply express excitement for the future, and applaud series management on a successful 2020.

Here’s what drivers had to say:

Daly: “Honestly, Roger [Penske]’s leadership is something that I think we’re all lucky to be a part of. There’s some incredible things happening with the series. I think there’s a lot of energy. I know the improvements at the actual Indianapolis Motor Speedway are fantastic. I think it’s just the amount of positivity that everyone has, like, under his leadership is pretty cool. I mean, I’m excited to see when we get back to a fully, fully normal season, I think then Roger’s kind of outlook on everything and his team obviously, his group of people that he’s put together, that’s when I think it will really start taking off into the sky, which I think is really cool. I’m excited for the future. The future is bright, for sure.”

Josef Newgarden: “Tremendously excited. I think we’re all so thankful to have the leadership of Roger. I’ve been lucky enough to be in front of that personally, having driven for the team now for the last four years. I got to witness how Roger works within the corporation at Penske Corp and certainly within Team Penske. Just the way he leads people, he’s really a tremendously impressive individual, but I think he’s probably the best ally you could have in racing. Now he’s not an ally that I have or that our team has, but he’s an ally that the entire series has. Yeah, I think they’ve done a tremendous job trying to weather the storm. No easy task, not for anybody, any racing series out there. I think Roger and the entire group at IndyCar has done a great job trying to keep us afloat, get us moving to the next phase. I think this year has strong potential to really go to the next phase of where we’re at in this pandemic, hopefully back to a newer normal and working towards what we love, and that’s having people at the track, putting on great shows, providing great entertainment. I’m really excited. As we get to this next phase, I think the best is still yet to come from Roger Penske and the entire organization. I think, like I said, we’re all very thankful that he’s in charge and that we’ve got a good direction in front of us.”

Ryan Hunter-Reay: “I’m just so thankful that we got to race last year. I remember being completely shocked that St. Pete was canceled. All of a sudden you start thinking, wow, I’m hearing rumors about this, complete closures, isolation and this, that and the other. We were all thinking are we even going to get to race. In the big picture, there are priorities that come before racing. We’re entertainment. I was really worried about that. Very, very thankful we got to race last year. We got to have a 2020 season, although abbreviated. Big thanks to Penske on that. I’m not sure that would be possible without him and the organization.”

Will Power: “Obviously a very awkward first year for Roger, unfortunately because of COVID. Really just hoping, like I said before that we can have fans at the races and things kind of return to normal, which helps everyone, helps the series, helps the promoters. Yeah, I think it’s important for pretty much all sports, but for our sport in particular, yeah, it’s just tough on these promoters not getting ticket sales. In turn, IndyCar probably doesn’t get the sanctioning fees. Yep, we’re fortunate to have had Roger in this time I would say, very fortunate to have someone like that steering the ship.”

Graham Rahal: “Well, look, I think you know Roger, and you know what his organization is all about. Everybody does that’s on this call. Roger brought sanity, I think, to a year in which there was really none. He brought support and he brought stability to a series that needed it so desperately. I think to everybody here in IndyCar, racing at IndyCar, at IMS, is grateful for what he did. Bud Denker, [President of Penske Corporation] is the man, and seeing Bud run around and make all this possible, too, we’re fortunate that that played out the way that it did. What can he do going forward is all the little Penske touches. I think that Roger has got a grand plan, Greg, who I have tremendous respect for, Greg is going to continue to take this thing forward and improve. I think that we’re going to see it. There’s some opportunities ahead. I mean, I’m not saying it’s Roger specifically, but what is it, nine network races on NBC? Pretty damned good. Does NASCAR get nine NBC races? Probably not. There’s things like that that are starting to move in our direction that I think he can help push that envelope. The third manufacturer, nobody is going to listen to anybody — no manufacturer is going to listen to one single person like they would Roger Penske. While the Ferrari thing didn’t come through, I think it was a pipe dream for that to come through anyway, there’s other opportunities on the horizon, and Roger has got the power to make it happen and the leadership to make it happen. I think it’s going to be great. It will be great. It’ll be interesting to see what he does. I think it’ll be fascinating to see what he does.”