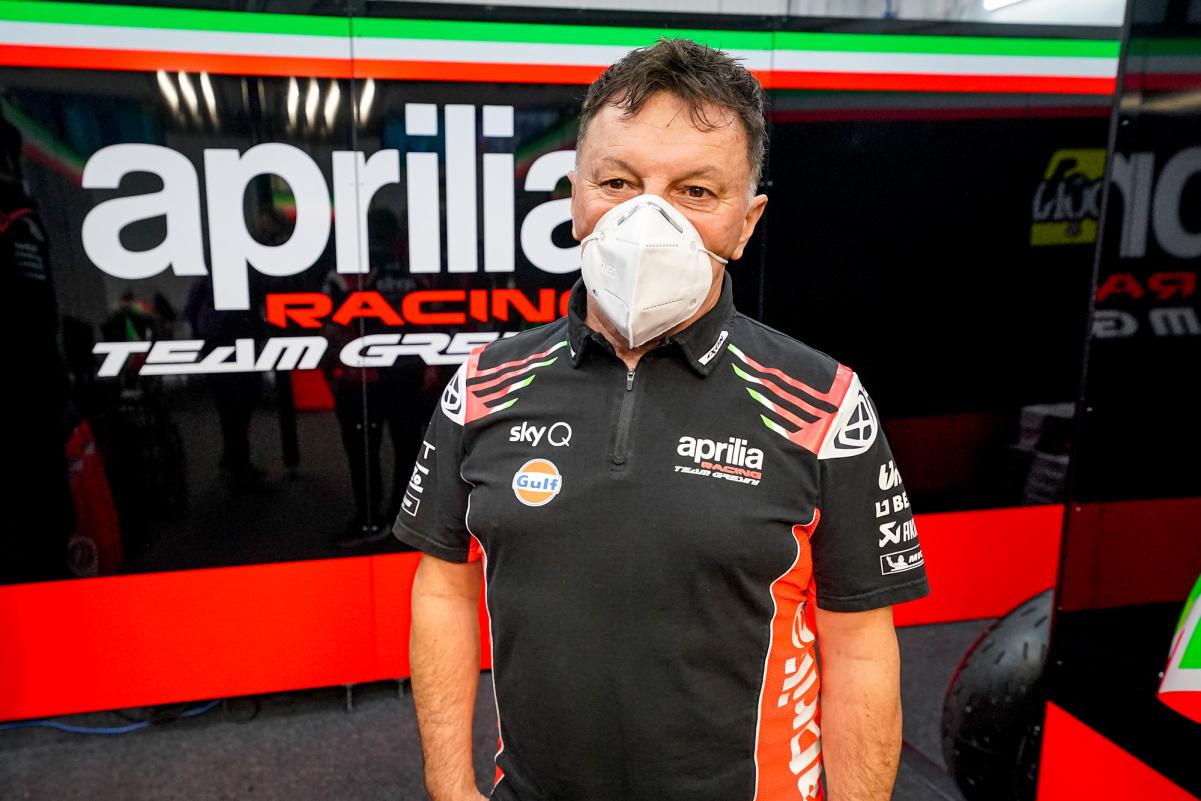 Gresini team boss Fausto’s condition has worsened over the period, ever since he was infected by COVID-19, as new complications has made situation critical.

Its been nearly two months now since Gresini Racing team head Fausto – the outfit which also looks after the Aprilia MotoGP outfit – was admitted to the hospital after getting COVID-19. There was some progress initially, but it seems like his condition has worsened.

In a latest update from Gresini Racing about Fausto, the team informs about his critical situation, that the Italian is in currently. He is still in medically induced coma, supported by a mechanical respirator, at the Carlo Alberto Pizzardoi hospital in Bologna.

Gresini’s organ functionality has been compromised which is hurting in recovery progress. The statement from doctor Nicola Cilloni, stated: “Fausto Gresini is still hospitalised in the intensive care unit of Bologna’s Maggiore Hospital due to a persisting severe respiratory insufficiency following a COVID-19 infection.

“Unfortunately, complications have occurred, which made the current clinical picture critical. The hospital staff are continuing the treatment with the highest-possible intensity, with the hope of a recovery of the organ functionality – which has been severely compromised. He is still supported by a mechanical respirator and in a medically-induced coma.”

This was last update on Gresini’s health:

Amid the bad situation, the Gresini junior outfits had to continue with its work for the 2021 season, as its partnership with Indonesian Racing was confirmed, when they released pictures of the brand new Moto2 and Moto3 bikes, with a revised livery.