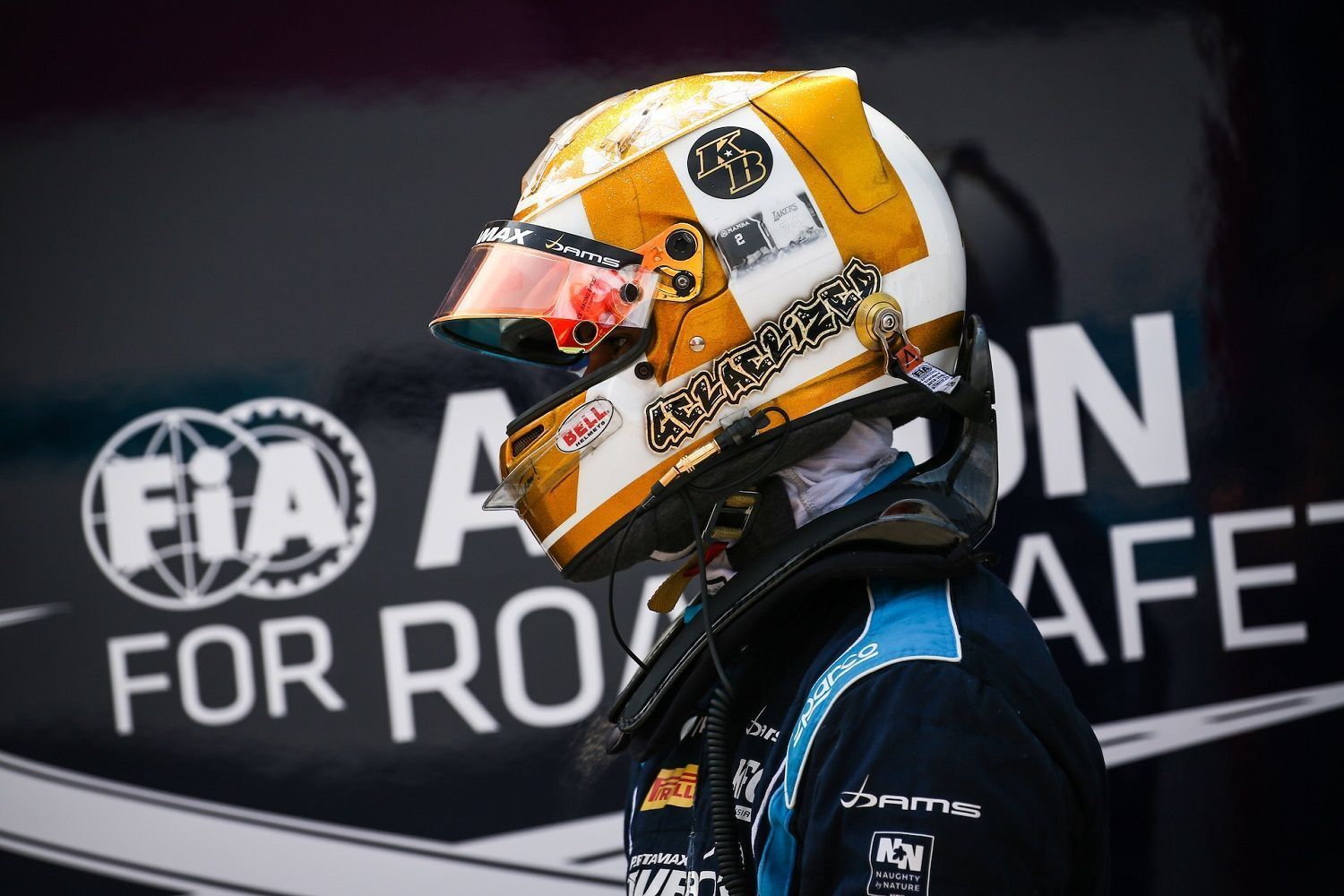 The incident took place in the closing stages of the feature F2 race at Circuit de Catalunya-Barcelona after a crazy end, where MP Motorsport’s Nobuharu Matsushita won from 18th on the grid with Prema’s Robert Shwartzman second and UNI-Virtuosi’s Guanyu Zhou third.

DAMS’ Gelael was in the mid-pack jostling for track position and even points, when he collided with Aitken, which sent his #1 car airborne as he landed hard on the surface. There was no video footage of the incident available so far.

Camera only panned to him after the clash as he was stationed on the run-off. The statement for DAMS goes: “During an incident on the final lap of the Barcelona F2 Feature Race with Jack Aitken, Sean Gelael’s car went airborne and landed hard.

“Sean was diagnosed with a broken D4 vertebra and consequently will not compete in today’s Sprint Race. It is unclear at this time if he will be able to race at the next round at Spa-Francorchamps on August 28-30, but he is expected to make a full recovery. Sean went back to his hotel last night and is in good spirits.”

Earlier in the race, Gelael also had a tangle with HWA Racelab’s Giuliano Alesi, where he tagged the back of the Frenchman, which resulted in the second safety car period. The updated statement from the FIA went:

“Following an MRI scan yesterday evening, a small fracture of a vertebra was identified. He was released from the hospital last night and is expected to make a full recovery, however as a precaution, has been declared unfit to race today by the FIA Medical Delegate.”

Here’s how the Barcelona feature F2 race panned out