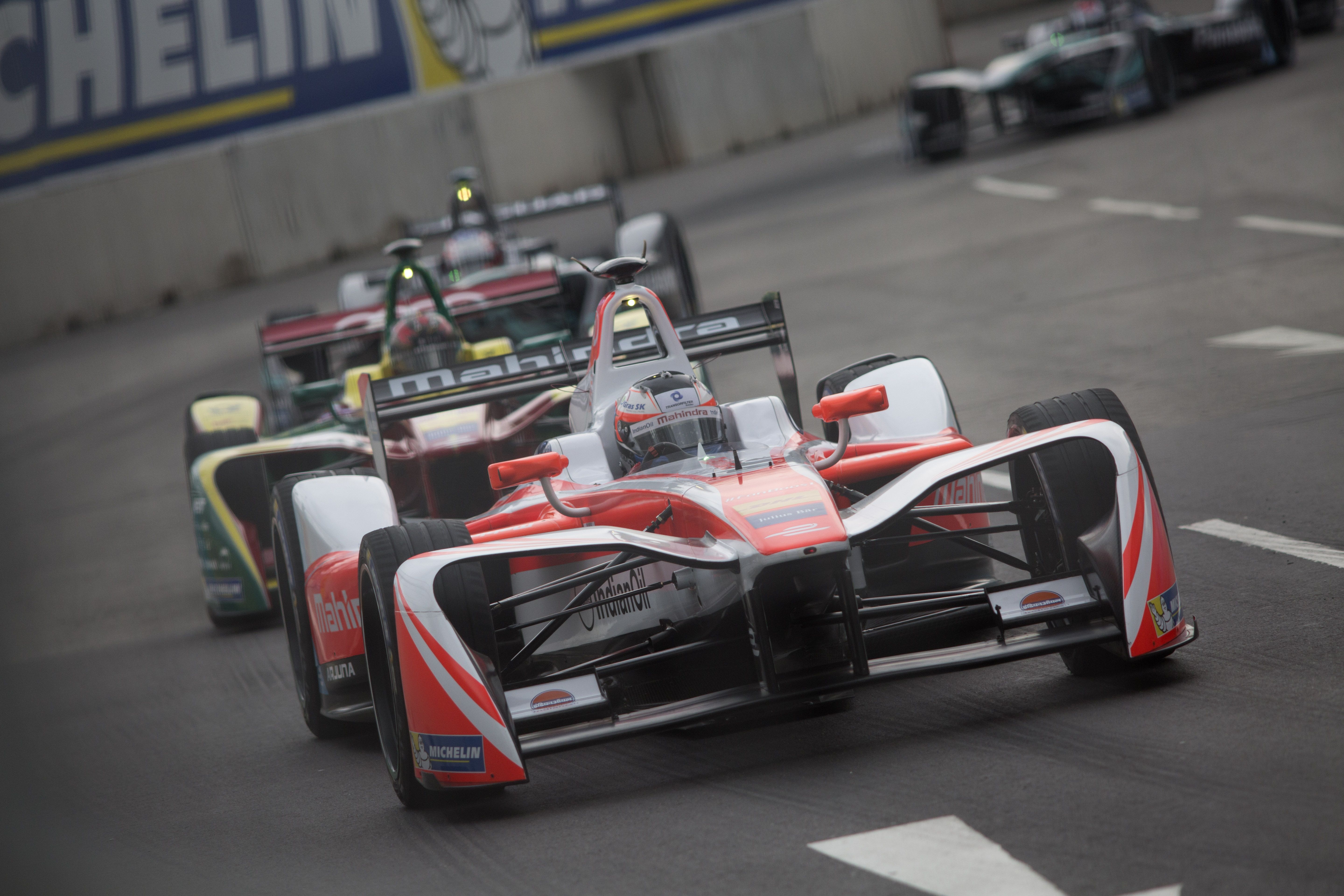 D’Ambrosio was the first driver to get on track and no one waited in the pits. The drivers had one warm-up lap, one 170% and one 200% lap. Prost went fastest with 1:21.7 ahead of Da Costa, Lopez and D’Ambrosio. Ma, despite taking fastest first sector, did not complete his full power lap.

Heidfeld got P3 overall and was the first one to cross the line. Buemi was faster than Prost all his lap long and got a 1:21.3. Turvey put himself P3 overall, Heidfeld P5, Sarrazin P7 and Evans P9.

Duval was the first to leave the pits and Vergne was the last one. Di Grassi only went P6 while Abt went P2 but Vergne got the fastest lap by 0.35s over Buemi and was the first to dip under the 1:21. At the chequered flag, Abt was P3, Di Grassi P8, Engel P10 and Duval P15.

Carroll struggled to have his car turning on but eventually could go out. Like Heidfeld, Rosenqvist went straight for a 200% lap, he went fastest in S1 and went P2. Bird made it to P4, Piquet P5, Frijns P9 and Carroll P20 after going off in turn one.

Piquet was the first driver to head out for superpole but he hit the wall on his 200% and despite being able to continue, his car was damaged and did a 1:23 lap. Bird went out in second and set his laptime in 1:21.6. Buemi missed the apex on the first corner and beat Bird by 0.140s. Rosenqvist had a 0.1s advantage over Buemi after S2 and, despite losing time in the last sector, he still made it faster than Buemi. Vergne meanwhile, could not leave the pitlane for his lap before the pitlane closed.