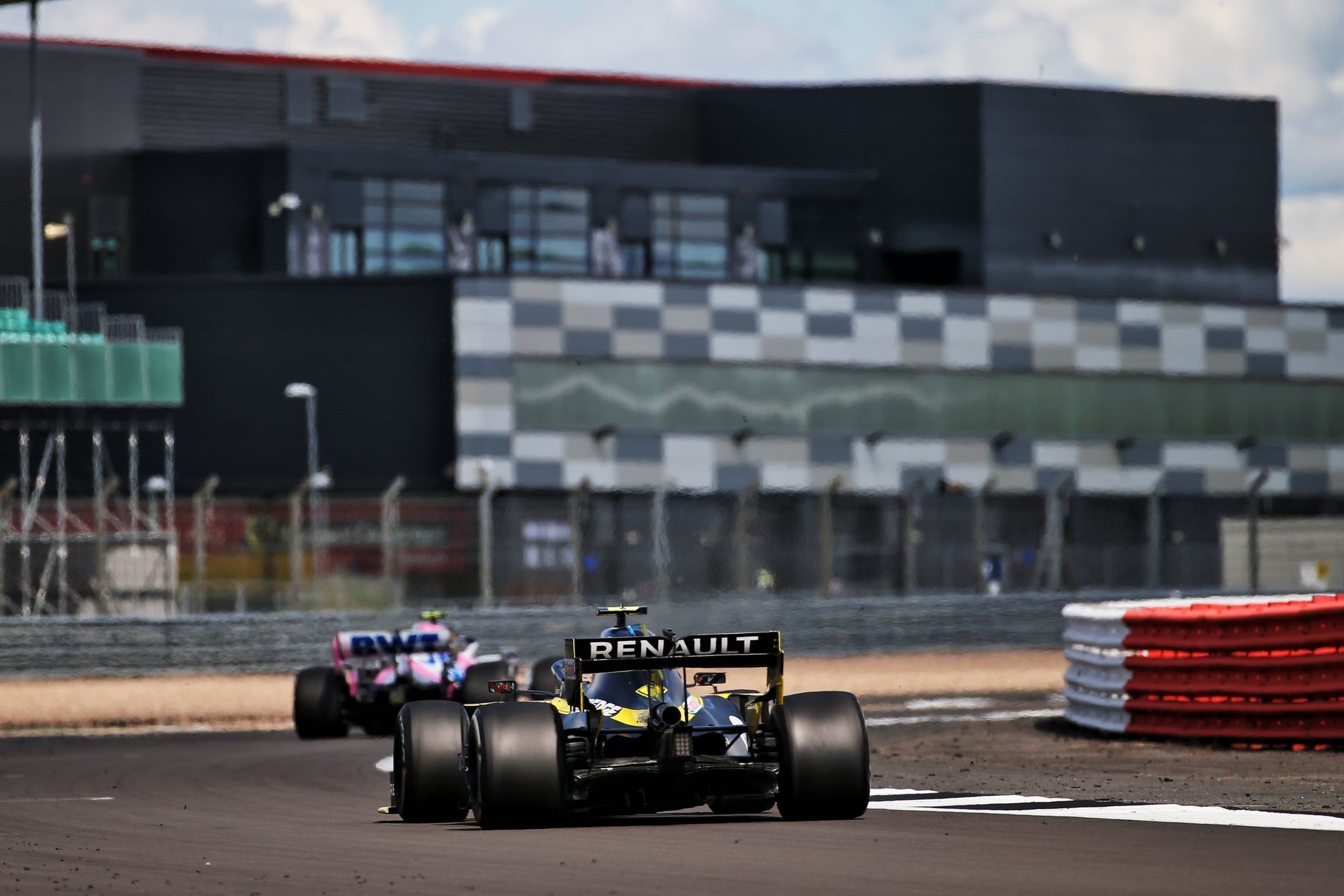 The FIA has shared the decision of the Renault protest as Racing Point has lost points for the 2020 F1 season and is also fined.

Renault officially protested against Racing Point first after the F1 Styrian GP and then continued in Hungarian GP and also British GP in the hope that if the protest goes in their favour, all of the results will be termed invalid.

For the events in Styria and Hungary, both the Racing Point cars were targeted, while the Britain round saw only Lance Stroll being mentioned as the second car did not start. The alleged breach is of Art. 2.1, 3.2, Appendix 6 Paragraph 1, 2(a) and 2(c).

It talks about the listed part ruling in the Sporting Regulations for 2020, where Renault pointed towards brake ducts which it says is same as 2019 Mercedes’ W10 car. Since the rule changed, Racing Point had to design its own part.

The FIA Technical Department met with the representative of Mercedes, Renault and Racing Point on Wednesday ahead of the F1 70 race and the result came on Friday morning just before the FP1 session, which went in the favour of the French manufacturer.

The FIA has chucked out 15 points from the Styrian GP with 7.5 each for the two cars. Racing Point have been fined 200,000 euros each, amounting to a total of 400,000 euros as for Hungarian GP and British GP, it is only a reprimand.

Renault’s arguement in the case was Racing Point using brake ducts of Mercedes W10 which became listed part from 2020 as opposed to 2019. The FIA agreed to the same with the British outfit arguing that the rule did not come into effect until the first session.

The FIA dismissed the ‘when’ scenario as it took 2020 as a whole and agreed that Racing Point did use designs from Mercedes, which they used to do in 2019 as well. For that season, it was legal as replication through CAD designs came under non-listed parts.

But with Racing Point using the same process for their front and rear brake ducts on RP20, when it became listed parts, it went into the grey area. The FIA admitted that the rule was open to interpretation but the F1 teams should have known that it can raise questions.

Here’s where you can find it for now: https://www.fia.com/news/f1-renault-protest-decision

Here’s the protest in British GP

Here’s the protest in Hungarian GP