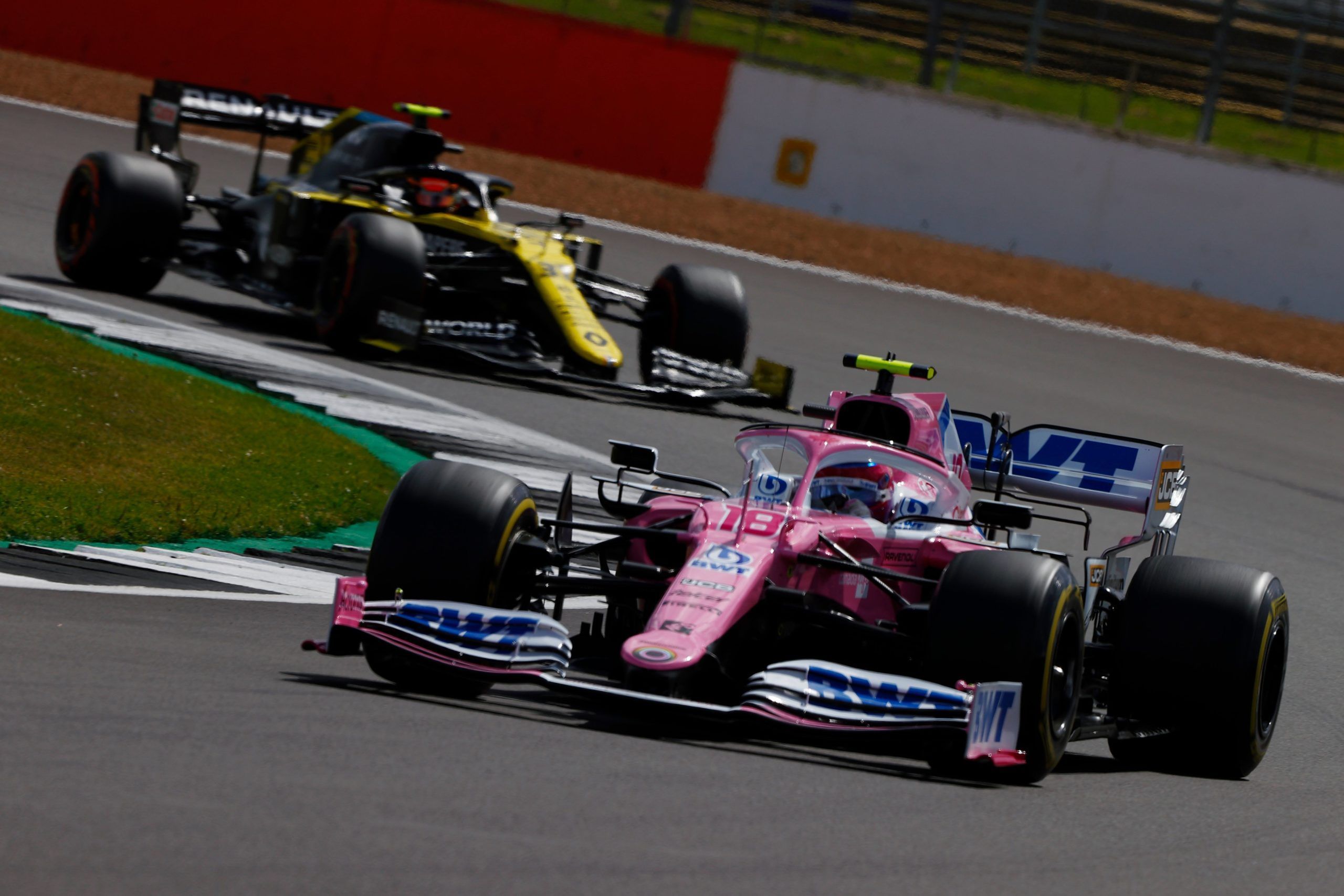 Renault has protested against Racing Point in their ongoing Mercedes-copy saga with the F1 British GP result also now accounted for.

As expected, Renault has officially protested against Racing Point’s Lance Stroll post the F1 British GP, with the Silverstone’s grand prix result also accounted for after the Styrian GP and the Hungarian GP. Since Nico Hulkenberg did not drive, his car was not protested.

The protest is for the same part, with the brake ducts being targeted as Renault feels that Racing Point has copied Mercedes W10 by breaking the rule regarding listed part. It was a good result for the French F1 team at Silverstone as Stroll was only ninth.

Earlier in the week, Racing Point team principal was confident winning the case against Renault. “The FIA Technical Delegate asked a list of questions, which we answered, and we’ve also put in our answer to the protests so both documents have been filed with the FIA,” said Szafnauer.

“We have absolute full disclosure, I’m a hundred per cent confident that we know the rules, that is the job of our technical and sporting teams to know the rules, it’s their job to exploit the rules to the fullest, just like every other team does which I think we’ve done a good job.

“People shouldn’t be surprised that a team like ours with – I shouldn’t say zero money – but the smallest budget by far. We’re well below a hundred million and we are essentially the fourth fastest team for three years in a row so now, with a little bit of discretionary money that we got from the consortium and the new owners, people shouldn’t be surprised that we can turn that discretionary money into performance.

“That’s what we’ve been doing from day one, before I got there. Eddie Jordan’s team punched above its weight and that core of people is still there and the DNA of the team is still there and I think it will continue independent of its owner; we will always punch above our weight and if you give us a little bit of weight, the punches are going to be higher.”

Here’s the official FIA summon: “Protest lodged by Renault DP World F1 Team, alleged breach of Art. 2.1, 3.2, Appendix 6 Paragraph 1, 2(a) and 2(c) of the FIA Formula One Sporting Regulations 2020 during the Race.” A result is expected by next weekend.