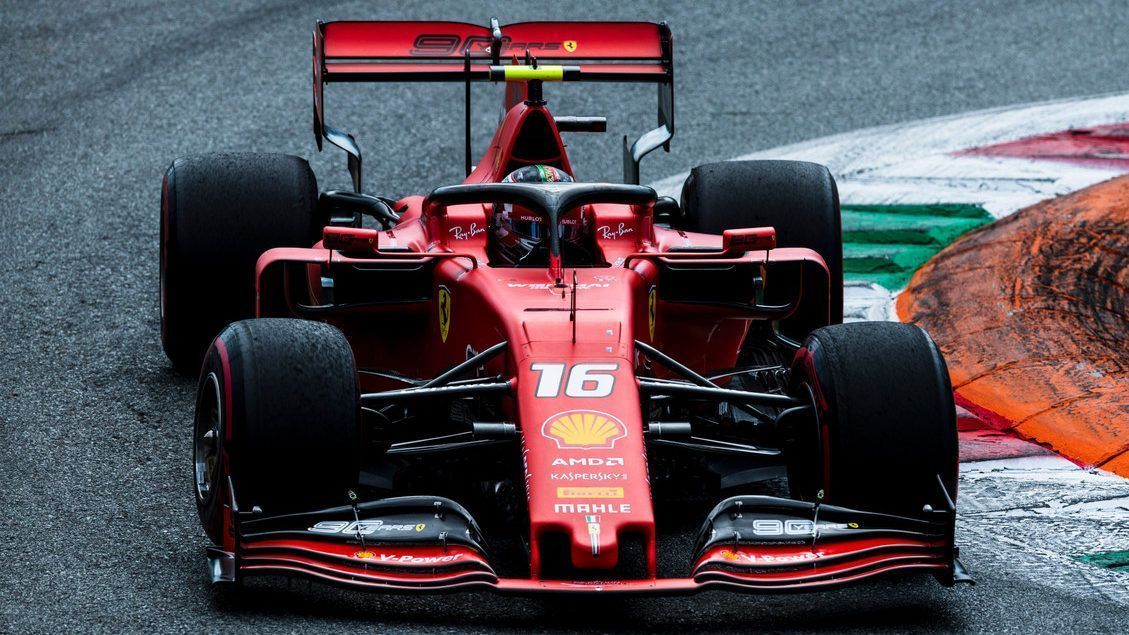 Scuderia Ferrari is to bring some new parts for this weekend’s F1 Singapore GP at Marina Bay Sands Circuit.

Following its back-to-back F1 wins in Belgium and Italy through Charles Leclerc, Ferrari is certainly on the high but this weekend’s Singapore GP will be a challenge owing to the track layout.

The lack of straights coupled with more corners will play into the hands of Mercedes certainly. Singapore had been a hunting ground for Ferrari until last year when it struggled hugely to rivals Mercedes.

In fact, the German manufacturer found spark to overcome its deficits at the street circuit. It should be good for them this year too but Red Bull Racing Honda could be in the mix too after two lowly runs.

While Ferrari knows that Singapore will be a challenge but they are bringing few new parts on their SF90 to be more competitive than the anticipation. Speaking on the grand prix, Mattia Binotto said:

“Coming from back to back victories is a good feeling for the team and for our tifosi, but in reality these victories are already behind us and we are well aware that Singapore will present new challenges and a layout in which our car is not as strong as at other circuits.

“We are bringing a few new parts there as part of our effort to close the gap to the competition, at a track that features predominantly slow speed corners. This race also sees the return of the Hypersoft tyre compound, which has not been used since the Canadian GP.

“All of this, together with the traditionally eventful close racing in between the barriers, on the city streets – conditions that both Sebastian and Charles love very much – will certainly make for a tough but exciting race weekend.”

The drivers as well noted about the car’s characteristics and also the circuit. “After two positive weekends in Belgium and Italy, the race in Singapore doesn’t look as good on paper for us, because of the very different circuit layout, featuring lots of of slow corners and fewer straights,” said Leclerc.

“It might be a more difficult weekend for us, but we will give our all to have a good result.” For Vettel, it will be to bounce back from the debacle at Monza and especially showcase his ability against the rising teammate.