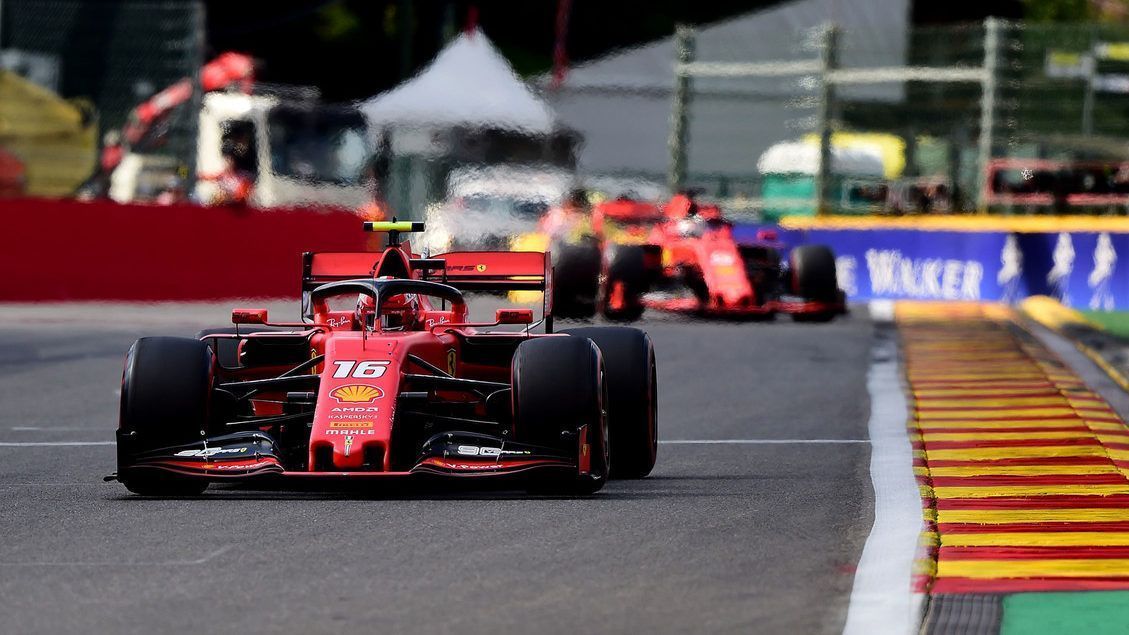 Ferrari team principal Mattia Binotto has stated that the outfit plans to introduce the third spec of their power unit in F1 Italian GP.

Following its first win of the 2019 F1 season, Ferrari is planning to bring its third spec of their power unit in this weekend’s Italian GP at Monza – the Italian manufacturer’s home grand prix event.

The straightline speed, which Ferrari banked upon in 2019 F1 season, proved handful in Belgian GP at Spa-Francorchamps as they registered a 1-2 in qualifying with Charles Leclerc ahead of Sebastian Vettel.

The Monegasque hung on to score his F1 career’s first win as Ferrari had its first of 2019. He was helped by Vettel after he held of the charge from Mercedes’ Lewis Hamilton, who did look good despite the shortcoming.

With Monza being another circuit where straightline advantage could play a role, Ferrari is set to bring its third spec with eight races remaining in the 2019 season. It is unclear if they will have a fourth one at this stage.

“It’s time for our home Grand Prix and there can be no better way to come to Monza than as the winner of the last round in Spa-Francorchamps,” said Binotto. “It’s a great thank you to our fans who have given us so much support during what has been a far from easy season so far.

“Monza is a track where we run at very high average speeds, featuring long straights and heavy braking, running a low downforce package. This weekend, we plan to introduce our third power unit.

“We saw in Belgium that, in order to win, we must do everything to perfection and our aim is to do exactly that in Monza too. There will be no room for error. Our home race is always important, but that is especially true this time, as we are celebrating 90 years of Scuderia Ferrari.

“Racing in front of our home fans is always an extra boost and further motivation to do well. Apart from anything else, there is no podium quite like Monza and we think there is no better crowd than the Italian one.”

Ferrari is the final team on the grid to bring its third spec with Renault, Honda and Mercedes already having brought theirs – the Japanese manufacturer, in fact, has got a fourth one.