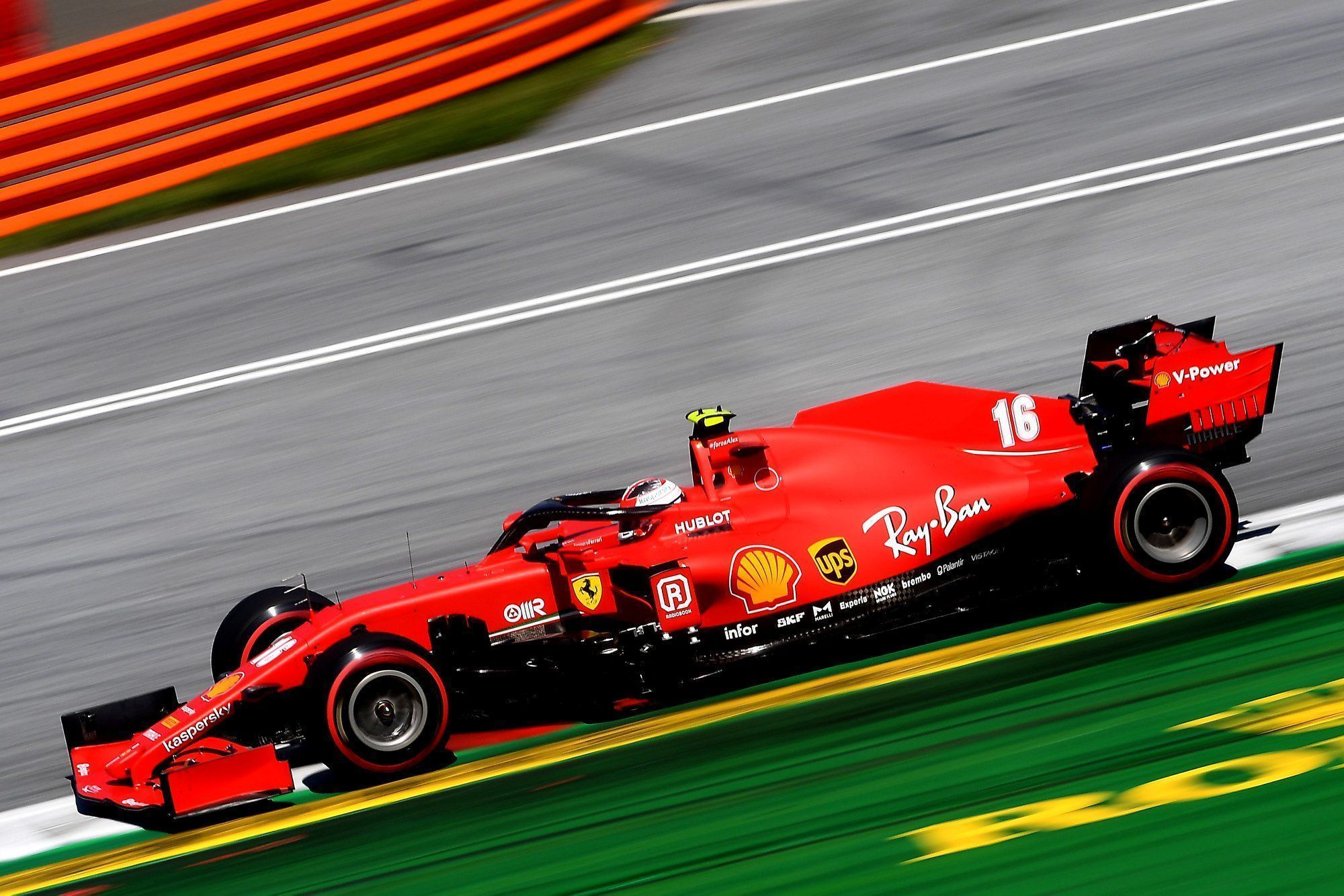 Scuderia Ferrari aims to bring forward some of its upgrade in this weekend’s Styrian GP as Louis Camilleri backs Mattia Binotto and F1 team.

In an unusual note, Ferrari had its CEO Camilleri reflect on last weekend’s Austrian GP, where Charles Leclerc finished second and Sebastian Vettel was 10th. It is not always normal for high positioning member to speak about F1 races.

But considering the performances, it maybe to instill confidence among its fans about the work they are doing. As were the rumblings during the F1 weekend, Ferrari will try to bring forward some of the components for this weekend’s round at the same venue and make it a back-to-back upgrade situation with Hungarian GP.

They cannot ascertain the full extent as yet but they are hoping that it helps Leclerc and Vettel to at least put up a better fight against their formidable rivals. The note added: “It has also been an intense day because Charles Leclerc’s extraordinary second place finish certainly hasn’t lessened the rigour applied to the judgement of the performance of the Scuderia’s package for the start of the season.

“The SF1000 didn’t measure up, even compared to expectations ahead of the event. Because of this, development has already been going on at full pace for some time. This is in the hope of bringing forward to next weekend the introduction of the aerodynamic package scheduled for the Hungarian Grand Prix – or, at least, some of its components.

“It’s not that these new parts are expected to completely bridge the gap compared to the front of the grid. But the progress in terms of lap time could allow the team to move up the order and put the drivers in a better condition to be able to display their talent. Moreover it’s about checking that the chosen direction of development is the right one, precisely because it will be possible to do a true back-to-back on every upgrade.”

As for Camilleri, the Ferrari CEO looked back at the Austrian GP weekend, as he admitted of the performance dip while praised Leclerc for the podium. He also put full confidence on under-fire Binotto, backing him to deliver well for the team.

“Charles put on a show yesterday in Austria, both in his ability to see the opportunities that came his way in the latter stages and, above all, in his defence when he was under attack from quicker cars in terms of pure speed,” said Camilleri.

“He confirmed yet again his talent and determination to defend the colours of the Scuderia, even if there was no need of any further proof. It was a pity for Sebastian who couldn’t show his best performance because he was uncomfortable with the balance of the car: now we are analysing the data to understand the reasons why.

“We know there’s lots of work to do. This is certainly not the grid position that a team like Ferrari should have and we have to respond immediately. It’s clear that we have to improve on all fronts. The only solution is to react and I’m pleased by the immediate reaction and the work that Mattia and all his team are putting in at every level.

“This is not just to bring to the track today what was scheduled to be ready tomorrow, but also to speed up the programme of development for the coming races. This is the response of a united team which is rolling up its sleeves and facing the problems head on, without crying about it. We are at the start of a new cycle with a long term plan.

“Any setbacks will certainly not change our chosen course and I have any confidence in Mattia and the team in addressing our shortcomings.” It remains to be seen what upgrades Ferrari brings on the table, which seems largely on the aero side, and whether they can actually race with those in the grand prix.