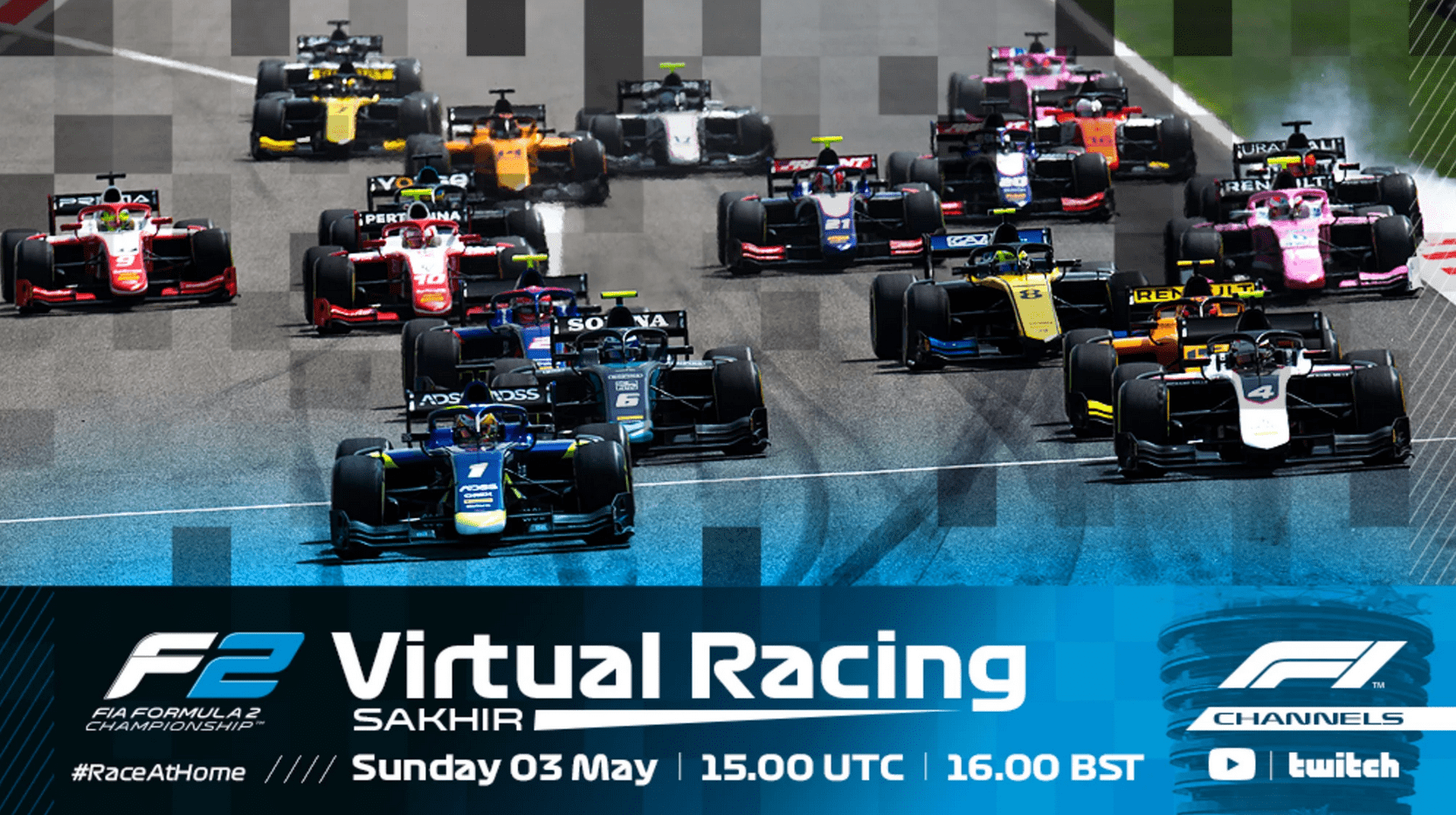 F2 and F3 have dived into ESports with new Virtual Racing series which will be played on the F1 2019 game, from this weekend onward.

After weeks of wait, F2 and F3 have finally joined the likes of MotoGP, IndyCar, F1, NASCAR, IMSA, and almost all other major series’ by starting its own Virtual Racing series to whet the appetite of fans during the COVID-19 crisis.

The races – the first of which will take place at Bahrain on May 3 – will be run on F1 2019, with the drivers of both F2 and F3 will drive the 2019 Dallara cars, as the latter championship’s cars are unavailable in the Codemasters game.

In the name of fairness, car set-ups will be fixed, assists will be permitted, and damage will be off. Each of the four scheduled F2 events – which will take place over the next few weeks – will have a 30-minute feature race, which will be followed by a five-lap sprint race.

The sprint race will see the Top 8 positions reversed as seen in normal format. The second, third, and fourth races will take place at Barcelona, Monaco, and Baku, with the gird featuring current/past F2 racers along with F3 drivers too.

They also have Juan Manuel Correa as BWT Racelab will use only one car with the race number as well the car of Anthoine Hubert won’t be put in use. The F2 race will be streamed on Youtube and Twitch from 16:00 BST, two hours before the F1 Dutch Virtual GP.

Here’s the full list of F2/F3 drivers and their teams: