F1 track layout of proposed Las Vegas GP has been shared by media with a Thanksgiving date being reported.

The Las Vegas GP is gaining momentum as days go by, so much so that a 2023 slot is opening up for the third grand prix in America. Already, Miami is making its debut in May this year with Austin to continue hosting the US GP in October/November.

The Las Vegas GP is likely to take place around Thanksgiving in 2023, as Front Office Sports has released a first photo of the proposed F1 layout around the Las Vegas Strip. As per that, the start/finish line is located outside the famous Caesars Palace hotel.

The main straight is to run between Wynn Las Vegas and The Cosmopolitan, with the street track to also go through Bellagio. As things stand, the street race is likely to be a night event, which will be prime time for viewers in the USA.

Recently, Stefano Domenicali has stated that as many as 30 venues are ready to host F1 grands prix, where the calendar could extend to a maximum of 25. As per the 2022 regulations, they can host upto 24 races in a year, with eight being a minimum. 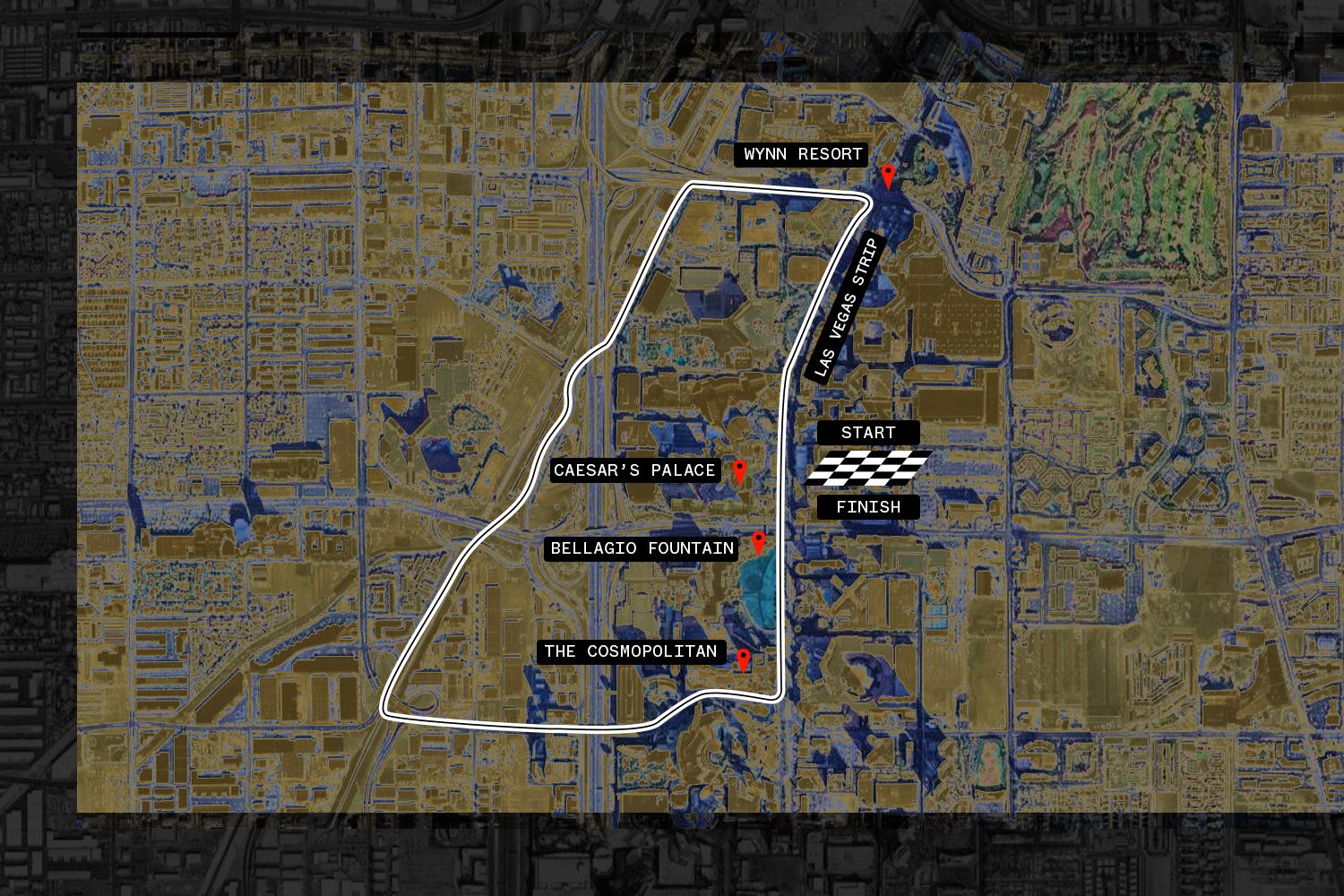