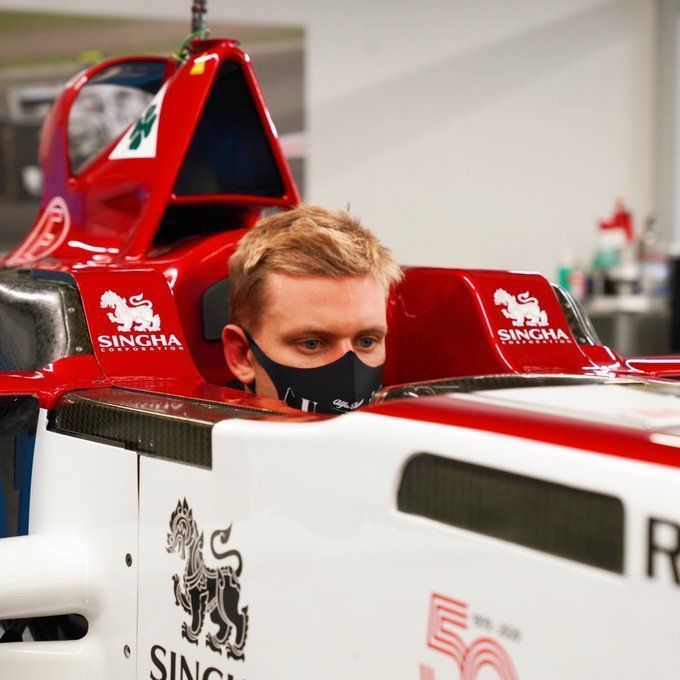 F1 has released the highest number of positive cases in COVID-19 since the start of 2020 season but it says it isn’t linked to fans as Imola starts ticket sale.

While there is no grand prix this weekend, but as is the norm, F1 released the details of the COVID-19 tests undertaken between September 25 and October 1, where they found a record 10 positive cases from the 1,822 tests they performed.

The previous high was of seven which was recorded at the start of last weekend’s Russian GP. Unlike the other times, F1 gave more information regarding the positive cases as they ruled out the increase due to fans attendance, who are not in the sport’s bubble.

They stated that they were all ‘ancillary personnel’, with all of them already being quarantined. The total positive cases rose to 26 – which includes Sergio Perez and Will Buxton – from about 50,000 COVID-19 tests done since the start of 2020 season.

After Mugello and Sochi, Imola has also joined the list of F1 circuits to allow fans in the stands, with the tickets now on sale for the Emilia Romagna GP. Prior to the Italian round, fans will also be allowed in for the Eifel GP and also the Portuguese GP.

Here’s where fans can buy it from: http://www.autodromoimola.it/tickets-f1-imola/?lang=en

Having completed his one-day test with Ferrari at Fiorano alongside Callum Ilott and Robert Shwartzman in the 2018 car, Schumacher traveled down to Hinwil for a seat fit with Alfa Romeo Racing, as the German gets ready for his FP1 debut at Nurburgring.