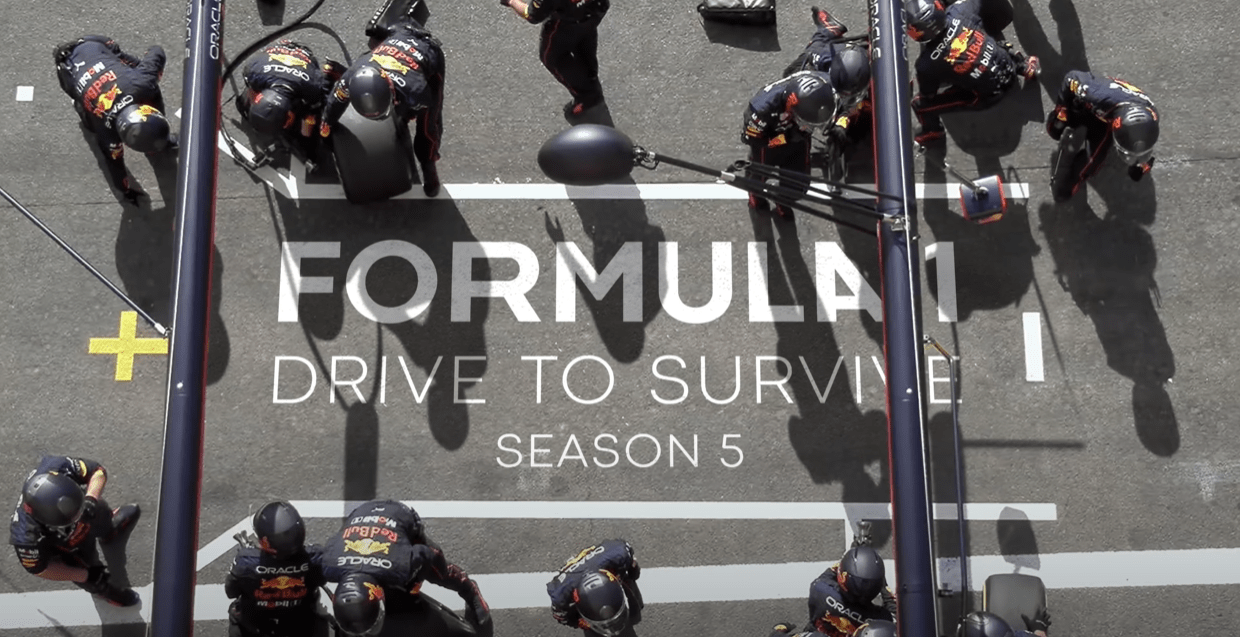 F1 reveals a February date for Drive to Survive Season 5 release, as Netflix shares first look of the 2022 season.

With things getting ready for the 2023 season to kick-off, there will be one last look back at 2022 with F1 revealing the release date of Netflix Drive to Survive’s Season 5. Much like last time around, the show will go on air for public during the pre-season testing.

Netflix has set a February 24 release date which is Day 2 of the 2023 pre-season test which kicks off on February 23 and ends on February 25 at the Bahrain International Circuit. James Gay-Rees and Paul Martin continue to be the executive producers.

In addition to the release date, Netflix also had a small teaser (below) released which has Will Buxton hyping up the 2022 regulation changes. The Drive to Survive has quickly become a popular ‘docu-series’, covering F1 in the new way going with the current times.

It has its naysayers especially with the dramatisation, but it has brought in new audience in good numbers which is enough to warrant renewal of the show from both F1 and Netflix side. The popularity has pushed other sporting events to have their own shows.