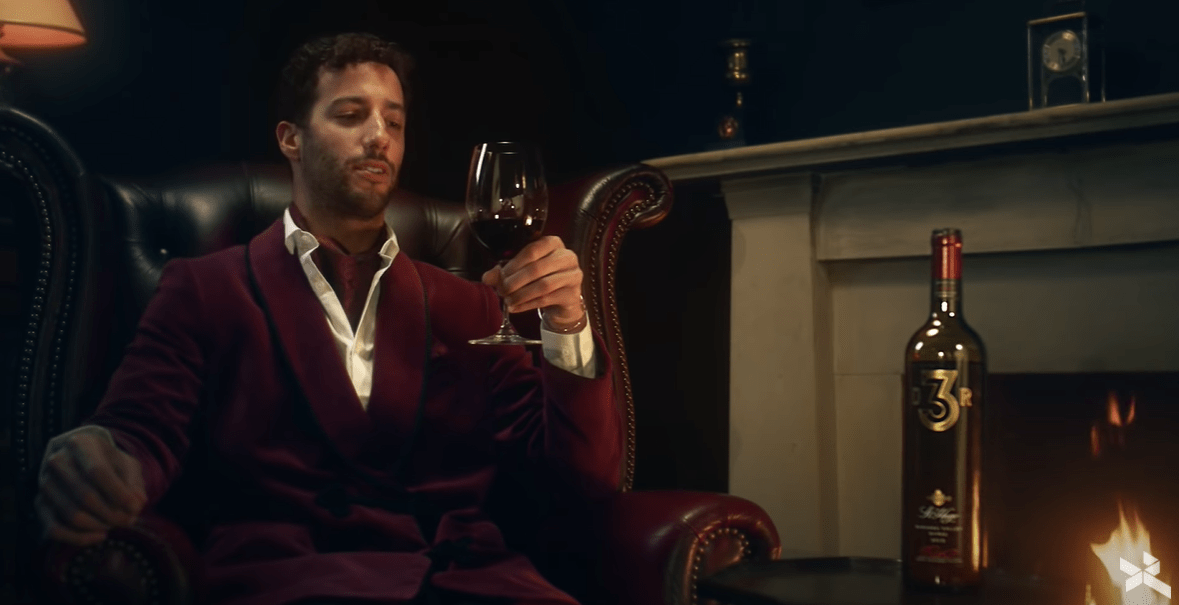 F1 will not have single-use plastic from 2021 onward as all of the passes will be recycled, while Daniel Ricciardo launches wine business.

In line with its net-zero carbon goal for 2030 and sustainability by 2025, F1 has decided not to have single-use plastic in the paddock from 2021 onward. The biggest change will be seen in the plastic bottles used widely from all parties involved.

The F1 organisation will have refillable bottles. The circuits will feature increased number of water refill points, whereas the camera persons and staff who spend most of their time trackside, will be provided with pouches containing enough water for the day.

Additionally, the paddock passes issued in 2021 will see a big change for F1 and FIA staff along with teams, media and guests. The passes will be made from recycled plastic, with an estimated 143,275 plastic bottles having been employed to make the 2021 passes.

In other F1 news, McLaren driver Ricciardo launched his own wine collection in partnership with Australia’s St Hugo, under the name ‘DR3’. The Australian driver is expanding his business range, as he closes in on the other side of his racing career.

“I’m approaching the partnership in the same way I approach aspects of my racing,” said Ricciardo. “I may not be the same engineer who physically finesses the car, but I am the one who is driving it, and I have an instinct for what feels right.

“I share with the team to so the car can be optimised. With winemaking, I’ll take a similar approach, and in this instance, Peter is the engineer.” To start their partnership, they have two bottles – 2015 Coonawarra Cabernet Sauvignon and 2014 Barossa Shiraz – on sale.

In another F1 news, AlphaTauri shared an onboard video from the test run undertaken by Yuki Tsunoda at Imola. They fitted the camera on his visor for the shoot, which gives a good view of what the drivers see while in the cockpit.