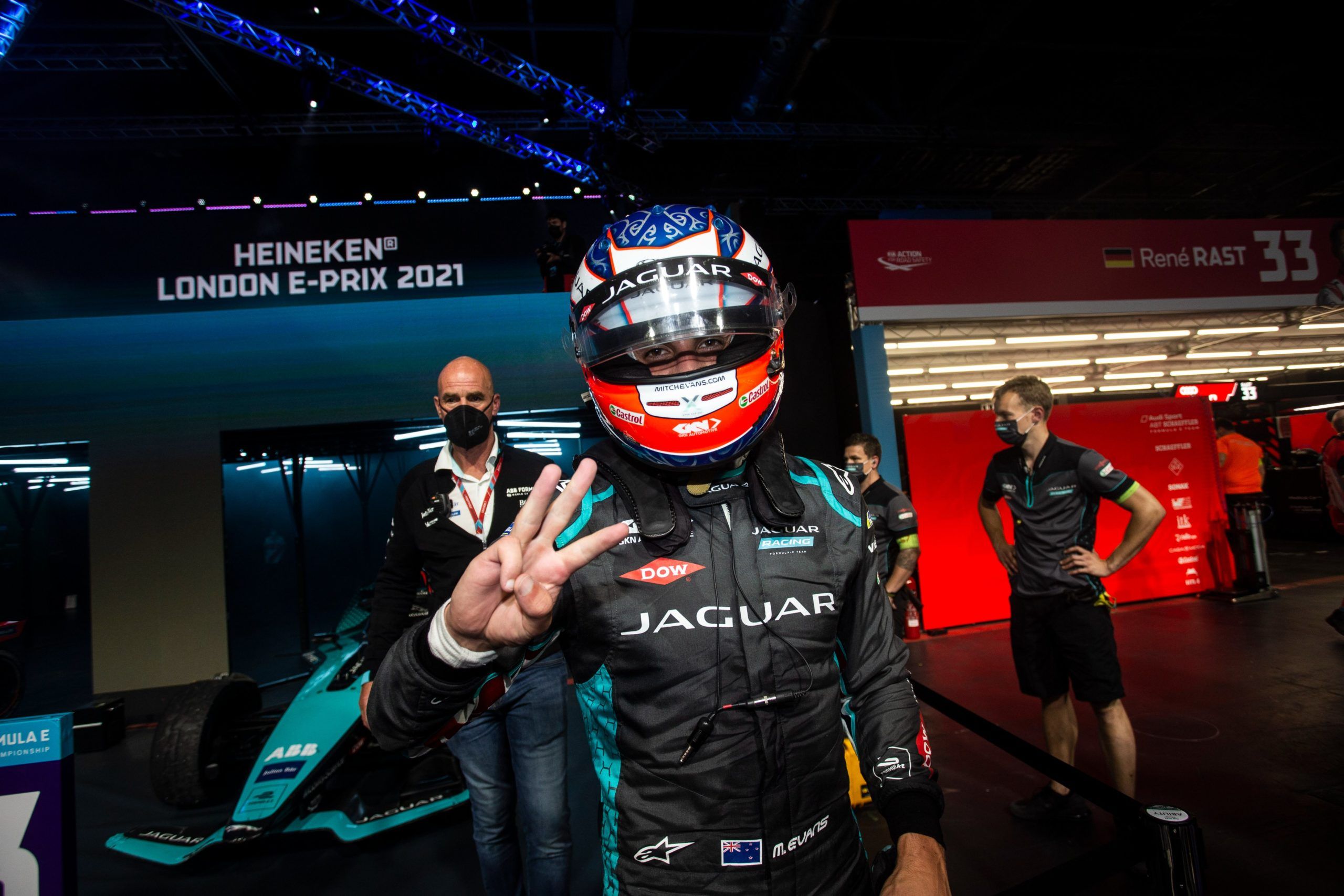 Mitch Evans has extended his stay at Jaguar Racing, having a signed a new multi-year contract to continue racing in Formula E.

Having joined Jaguar since the inception of the Formula E team in 2016/17, Evans will extend his partnership with the British outfit for his sixth season and even beyond, after signing a new multi-year contract ahead of the 2020/21 season finale in Berlin.

In the five years so far, Evans has had two wins and 10 podiums with Jaguar and is the only stable driver, with teammates changing at the other end. He has had eight different teammates in the period, with Sam Bird the latest – and probably one to stay for longer.

“I’m not going anywhere,” said Evans. “Having spent over five years with the team, I know exactly what we plan to achieve in the forthcoming seasons and I am excited to continue to be a part of the team’s journey.

“I have been approached by other teams but my home continues to be with Jaguar. We are seeing strong results on track, the Jaguar I-TYPE 5 boasts excellent performance and we are ready to rival anyone on the grid. There is still everything to play for this season and going forward into the future with Jaguar Racing.”

Team boss James Barclay added: “We are very pleased to confirm that Mitch will remain a key part of Jaguar Racing’s driver line-up, extending his long-standing and integral role in the team. Mitch’s speed and on-track results in Formula E speak for themselves and we have continued to build a formidable partnership year on year since he joined our team in 2016.

“Mitch is one of the most exciting talents in Formula E and his experience and understanding of how we work is invaluable. We are stronger together and as a team we are all excited and highly motivated to achieve the most out of season seven and beyond.”