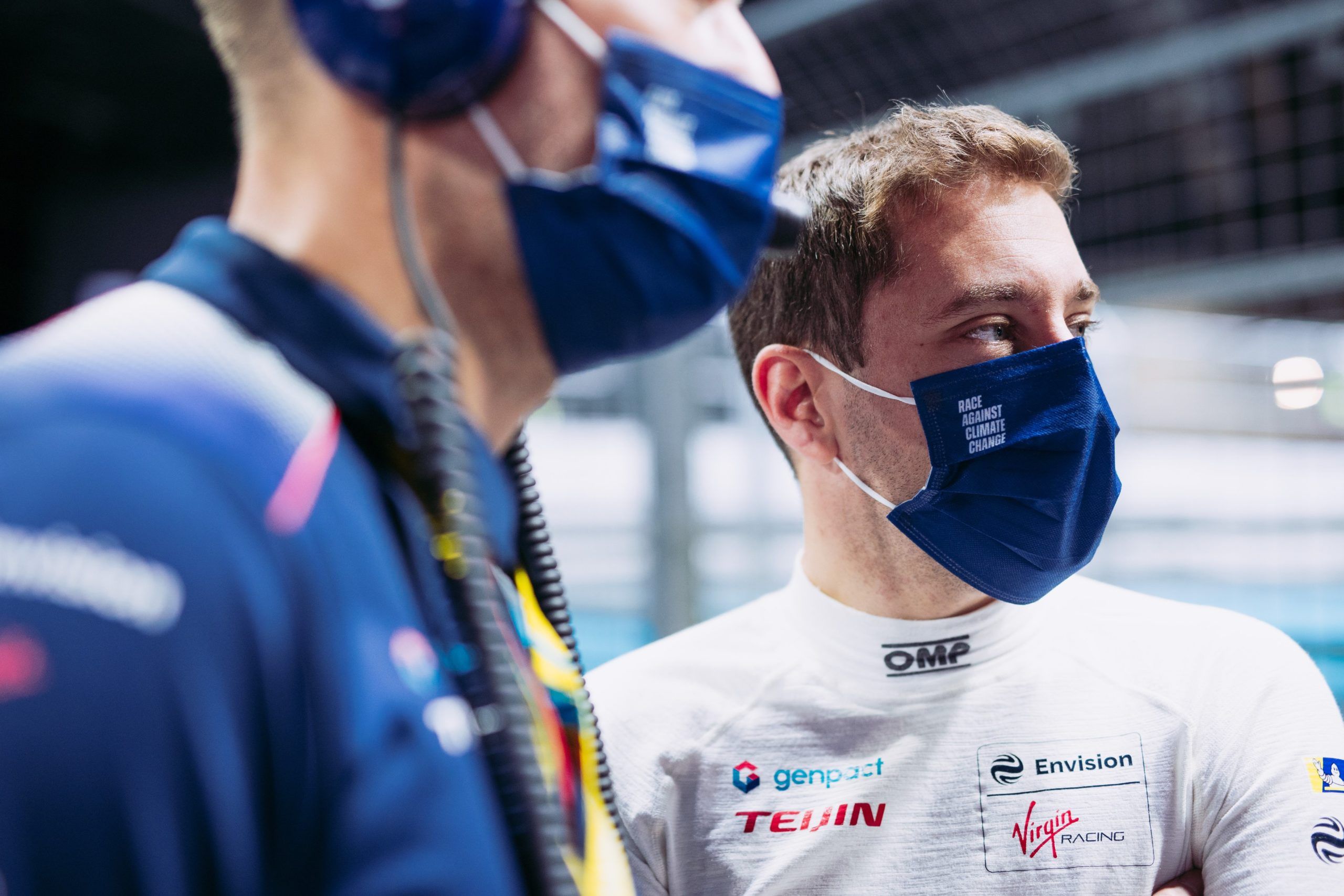 Robin Frijns will stay with Envision Virgin Racing for another Formula E season in 2022, extending his stay for a fourth year.

Frijns joined Envision Virgin back in Season 5 alongside Sam Bird and picked up two Formula E wins with the team already in his first year. He followed it up with podiums in the following two seasons and has now extended his contract by one more season.

Having raced alongside Bird in the first two years, Frijns took over the senior role this year alongside Formula E rookie Nick Cassidy. He currently is second in the drivers’ standings with just the two races remaining in the 2020/21 season.

“I am very happy to stay at Envision Virgin Racing for another season,” said Frijns. “We have a great car and a very talented, dedicated team who are doing a phenomenal job. Together we’ve managed to achieve a lot of consistency in one of the most unpredictable and competitive racing series in the world, which isn’t easy and is one of the reasons that has got us to the top of the standings.

“Having Nick in the team is great too – we work very well together and complement each other. The level of skill on the Formula E grid is incredibly high and this championship gets tougher every year, so you definitely need the best team around you to succeed. But I think that, overall, we’re in a very strong position heading into the last two races of this year and into Season 8.”

At the same time, Envision Virgin Racing’s Managing Director and CTO Sylvain Filippi, added: “Robin has proven himself time and time again during the years he has competed with us. He is an integral part of our team and has a great relationship with everyone here.

“That, combined with his mature approach to racing and his strategic thinking, has resulted in a very solid performance on track which has contributed enormously to the team’s success. Retaining Robin was a clear and a natural choice for us. He has achieved a lot but has a lot of potential still, and we’re thrilled to have him in the team for another season and see what he can deliver in the next couple of races and, of course, next year.”