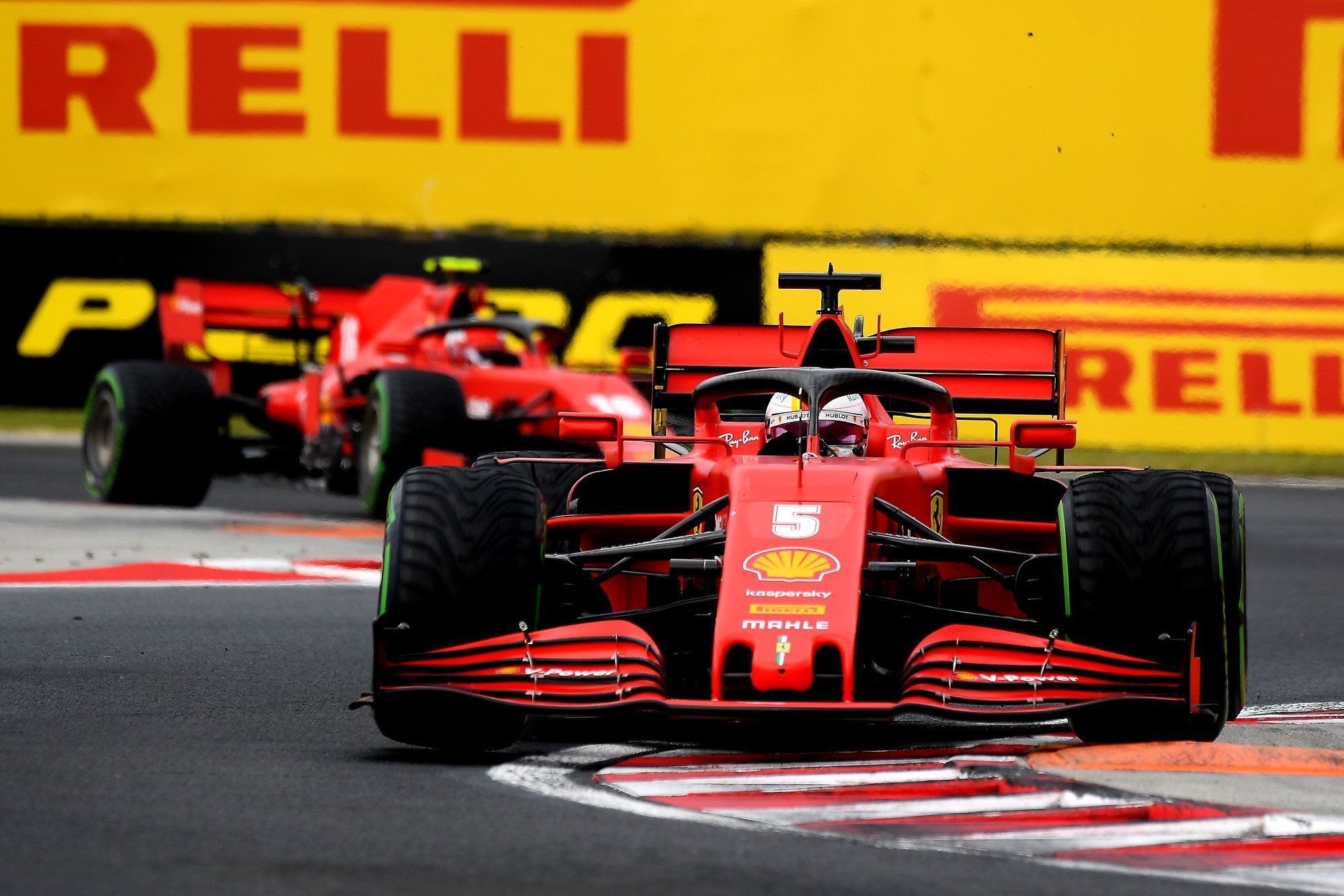 In a long interview with La Gazzetta dello Sport ahead of the British GP, Elkann has spoken on various topics related to its car and engine performance along with trust on Binotto, past and future F1 drivers, Hamilton’s calls for diversity and more.

Elkann – “Ferrari is going through a difficult period that starts far back. We have not won a constructors’ world championship since 2008 nor a drivers’ one since 2007. There has been Red Bull’s winning cycle thanks to aerodynamic capacity and then Mercedes for their great ability in hybrid engine technologies.

“This year we are not competitive thanks to project errors. We have had a number of structural weaknesses that have existed for some time in aerodynamics and in the dynamics of the vehicle. We have also lost out in engine power. The reality is that our car is not competitive. You saw it on the track and you will see it again.

“Today we are laying the foundations for being competitive and returning to winning when the rules change in 2022. I am convinced of this. The chassis freeze will affect us a lot, given that we have started off poorly. We must be realistic and aware of the structural weaknesses with which we have been living for a decade, and which the transition to hybrid power units has underlined.

“We have given the okay to the new rules that will start from 2022, because we believe it is right that there is greater competitiveness within F1. We do not see the limitation of budget caps as a constraint on our ability to win. We take it as a challenge. Our engineers, our mechanics and our drivers will find strength and creativity within those bonds to bring Ferrari back up. Personally I have never seen in the last 10 years such a cohesive and strong spirit.”

Elkann – “The fans are suffering as much as we are, but we know they are close to us. This is why it is important to be clear and honest with them. A long path awaits us. When Jean Todt opened that historic cycle of titles in 2000, we came from a fast that had lasted for over 20 years from 1979. It took time from him landing in Maranello in 1993 to Ferrari’s return to success.

“The important thing then is to work on the track and off the track, in a cohesive way, building the Ferrari we want to step-by-step. “Being President of Ferrari is a huge responsibility, which I am happy to share with Piero Ferrari and all those who work there. Ferrari is a unique reality, which has only thousands of customers but millions of fans and makes hundreds of millions dream people in the world.

“It is a company that knows how to combine beauty with performance. It has deep roots, in Maranello in Emilia, in Italy, and can speak to the world. There is total trust, also because Mattia Binotto, who has taken the helm of the Scuderia for a year, has all the skills and characteristics to start a new winning cycle. He was in Ferrari with Todt and Schumi. He knows how to win and from next year he will work with two drivers who are young and ambitious like us.”

Elkann – “In the past 10 years we have had champions such as Fernando Alonso and Vettel. But it is undoubtedly more difficult to rebuild a cycle and ask patience from those who have already won compared to those who have the future ahead of them.

“We are laying the foundations for building something important and lasting, and the contract we signed with Charles proves it: Five years, never so long in Ferrari’s history. Leclerc and Sainz will take home in Maranello, will be close to our engineers. The new machine will be born with them.”

Elkann – “It is important to recognise, as of July 2, Ferrari is the first and only company in Italy to implement the Equal Salary certification for equal pay for women and men with the same qualifications and duties. It testifies our commitment to a work environment which is inclusive and respectful of differences.

“Hamilton is an exceptional driver and he can become the most successful ever. He has been able to work with concentration and intelligence. His move from McLaren to Mercedes was not an easy one. It was not obvious and it was a winning choice.”