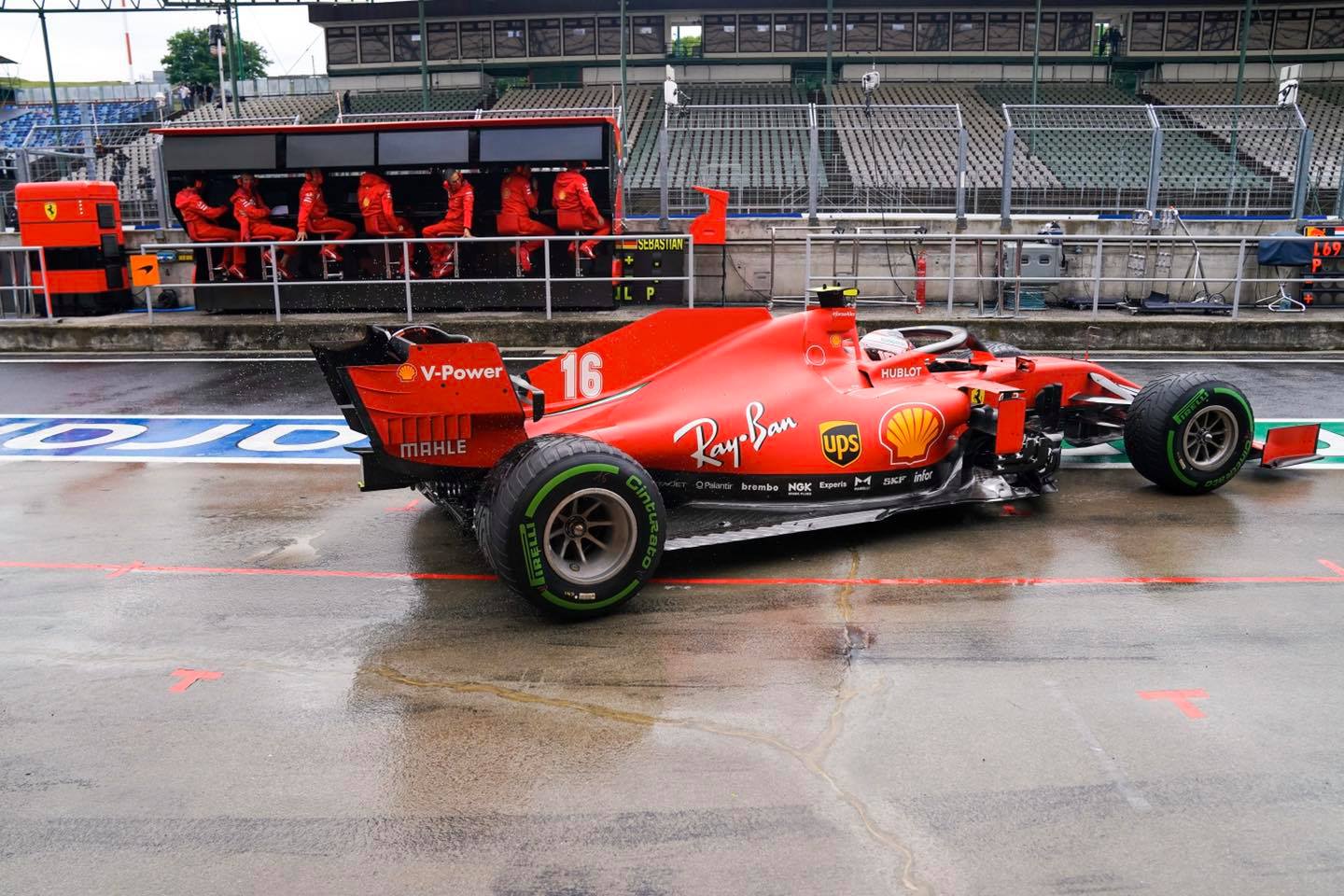 Scuderia Ferrari has released details of the changes within its technical department following a disastrous start to 2020 F1 season as new head has been created.

Having said that there won’t be sackings within the company, which is not the way to improve the car – and so – Ferrari has brought about changes within its technical department to ensure better work efficiency and results in the future.

The technical department at Ferrari has been restructured to assure more ‘holistic’ emphasis on their performance. They have instituted a chain of comment which is more simplified and which will provide heads to achieve their objectives in a better way.

A new Performance Development department has also been created which will be headed by Enrico Cardile, while the rest remains the same where Enrico Gualtieri is in charge of the Power Unit, Laurent Mekies is the Sporting Director and in charge of trackside activities and Simone Resta heading the Chassis Engineering department.

“As hinted at a few days ago, we are making changes to the technical side of the organisation so as to speed up the design and development on the car performance front,” said Ferrari team principal Mattia Binotto.

“A change of direction was needed to define clear lines of responsibility and working processes, while reaffirming the company’s faith in its technical talent pool. The department run by Enrico Cardile will be able to count on the experience of Rory Byrne and established engineers such as David Sanchez.

“It will be the cornerstone of the car’s development. We believe Ferrari personnel are of the highest level and we have nothing to envy about our main competitors in this respect, but we had to make a decisive change, raising the bar in terms of the responsibilities of the department heads.

“We have said it several times, but it’s worth repeating: we have started to lay the foundations of a process which should lead to a new and enduring winning cycle. It will take some time and we will suffer setbacks like the one we are experiencing right now in terms of results and performance.

“However, we must react to these shortcomings with strength and determination to get back to being at the very top of this sport as soon as possible. This is what we all want and what our fans all over the world expect of us.”

As expected, the changes comes with a word of caution from Binotto as it is not an easy task. Ferrari has had to not only change characteristics of the car but also on the engine side due to last year’s protests from its F1 rivals.

The results in the first three rounds of F1 2020 has proved that Ferrari is indeed in a serious trouble, not just for this year but also 2021 as not much can be changed. They are fifth in the constructors’ championship with 27 points, while Mercedes is on top with 120.