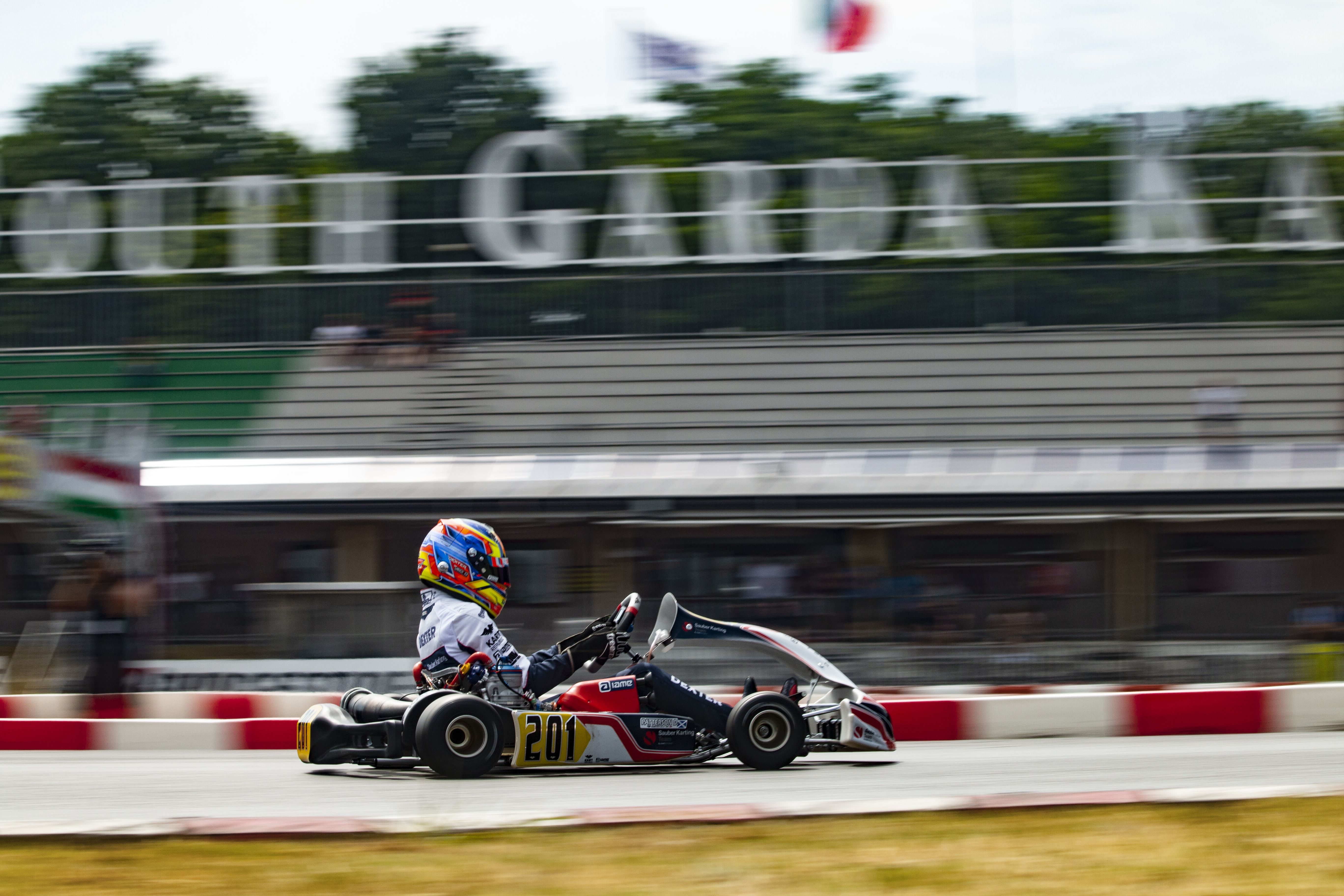 The Lonato track made its return to the international calendar last year with the organisation of the second Competition of the FIA​​Karting European Championship – KZ & KZ2, but we need to go back to 1996 for the last World meeting on the South Garda Karting circuit with the CIK-FIA World Championship for Formula A and Super A. The Competition, which will take place from 19th to 22nd September on the most popular Italian circuit, is therefore a highly anticipated event in the world of karting. The FIA ​​Karting World Championship – KZ, the FIA ​​Karting International Super Cup – KZ2, the third FIA Karting Academy Trophy Competition and the sixth edition of the FIA ​​Karting Historical Super Cup have more than 260 entries, a very high number for the most part due to the Lonato effect. 52 countries from five continents will be represented, Italy taking pride of place with nearly a quarter of the entry. A large audience of enthusiasts will be able to watch in the stands at this extraordinary event.

A true temple of kart racing, the Lonato track saw its route lengthened from 1010m to 1200m at the end of 2015 in parallel with constant progress in infrastructure as well as conformity to safety standards. Lonato remains a world benchmark for testing and equipment development for the main factories, while the circuit has one of the most intense racing schedules in the sport. This is also the place where the big classic of the beginning of the season, the famous Winter Cup, takes place every year, this time for the 25th time. The Desenzano region is also a base for many international teams.

A clear international push in KZ and KZ2

In sharp progression compared to previous years, the entry list of the FIA Karting – KZ World Championship has reached a record 48 Drivers from 22 countries and four continents. The FIA ​​Karting International Super Cup – KZ2 is not far behind with its 126 entries including participation from eight new nations including South Africa, Mozambique, Mexico, Montenegro, Slovenia and Croatia.

The battle of the leaders looks impressive in KZ

The FIA ​​Karting World Championship – KZ promises to be particularly intense with a confrontation between most of the specialists of the premier gearbox karts and new blood from KZ2. Five World Champions are on the entry list, starting with the most successful, Davide Foré (ITA), Marco Ardigo (ITA), Paolo De Conto (ITA), Jorrit Pex (NLD) and Pedro Hiltbrand (ESP). They will have to face other experienced specialists like Bas Lammers (NLD), Anthony Abbasse (FRA), Rick Dreezen (BEL), Simo Puhakka (FIN) and Jérémy Iglesias (FRA), as well as rising stars like Lorenzo Camplese (ITA), Alessandro Irlando (ITA), Matteo Vigano (ITA), Marin Kremers (NLD), Stan Pex (NLD) and Adrien Renaudin (FRA). Others have chosen to move from KZ2 to the higher category, like Riccardo Longhi (ITA) and Rokas Baciuska (LTU).

FIA Karting European Champion – KZ2 Emil Skaras (SWE) will be one of the favourites for the FIA ​​Karting International Super Cup – KZ2 as well as his direct pursuers Emilien Denner (FRA), Paolo Besancenez (FRA), Giuseppe Palomba (ITA), Paolo Ippolito (ITA), David Vidales Ajenjo (ESP), Simone Cunati (ITA), Jean Nomblot (FRA), Giacomo Pollini (ITA) and Senna Van Walstijn (NLD) who ranked in the European top 10 this season. Two OK drivers who recently took part in the FIA ​​Karting World Championship – OK in Finland, Gabirlel Bortoleto (BRA) and Kas Haverkort (NLD), will try their luck in gearbox karts while Alessio Lorandi, the first CIK-FIA World Champion in KF-Junior in 2013 and an F2 Driver last year, will join KZ2 at a circuit he likes. Among the 126 entries, there are many Drivers able to aim for victory or to figure prominently in an extremely uncertain Competition.

Uncertain final round in Academy

The FIA ​​Karting Academy Trophy has rarely been as competitive at this point in the third and final Competition. Although he was denied his Sarno victory following a disqualification, Robert De Haan (NLD) still leads the points against Paolo Ferrari (ITA) and Joshua Coertze (ZAF). However the outcome of the Trophy is more complex than it seems as the contenders will count their poorer results (Qualifying Heats and Final) for the final classification, and De Haan will not be able to increase his score because of his sanction. In theory, Coertze is in the best situation. Oleksandr Partyshev (UKR) previously made a strong impression in Sarno, as did Kajus Siksnelis (LTU), who has just stepped up to the third step of the FIA ​​Karting World Championship – Junior with flying colours in Alahärmä. Ferrari has not had his last word and will have the advantage of racing at home on the track of Lonato.

In 2018, the organisers at Genk set the bar very high for the FIA ​​Karting Historic Super Cup. South Garda Karting, however, does not intend to treat the 6th edition of this very popular event lightly, especially as it will take place for the first time in Italy, the home of karting. Among the many requests, 36 karts were selected to represent the five CIK categories from 1956 to 1989. Prestigious machines that helped their Drivers win World Championships will participate in the track demonstrations and the former Vice-President of the CIK-FIA Kees van De Grint will be one of the historic kart enthusiasts in Lonato. 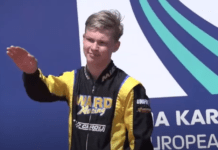 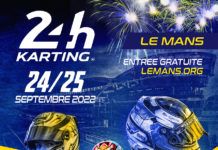 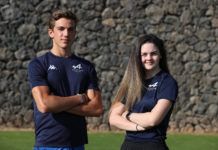 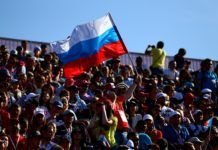 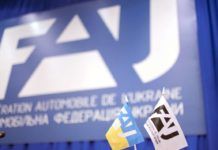