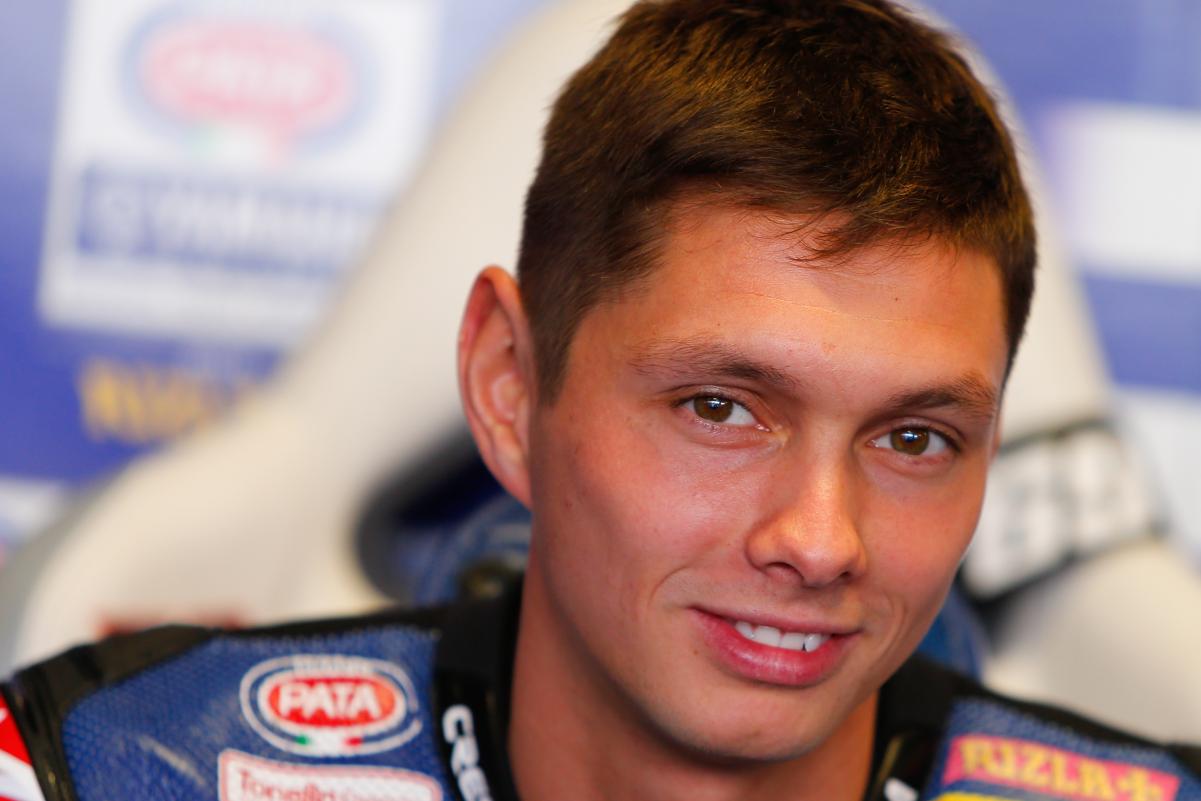 Yamaha WorldSBK rider Michael van der Mark will be riding Valentino Rossi’s YZR-M1 at MotorLand Aragon for Round 14. Rossi is making good progress with his rehabilitation process, but isn’t expected to be able to compete again before the Grand Prix of Japan at Motegi in October.

Unlike Lowes, who had the benefit of some testing mileage in Brno, Czech Republic, prior to taking part in the MotoGP weekends, Van der Mark will debut in the premier class on the YZR-M1 without any prior testing. Nevertheless, the three-time Suzuka 8H winner is well accustomed to the demands of working for a factory team. The Dutchman is also no stranger to the MotoGP paddock, having competed in seven 125cc Grands Prix in 2010, and in the 2011 Moto2™ race in Assen, the Netherlands.

“I’m excited to be given the opportunity to ride the YZR-M1 at the Aragón MotoGP round. I’ve never ridden a MotoGP bike before, so this will be a completely new experience for me. I’m very curious to see what it feels like to ride on such a machine. I realise that it won’t be easy going straight into an official practice session without any prior testing. Nevertheless, I’m very grateful to Yamaha for the opportunity. I’m sure it will be a great learning experience.”

“Following Valentino’s crash on Thursday, August 31st, Yamaha decided not to replace him at the San Marino Grand Prix, but for the next Grand Prix in Aragón the team is obliged to enter two riders. It being virtually impossible for Valentino to be fit to race in Aragón, Yamaha decided to search for a capable replacement from within its own pool of contracted riders. Having previously used Katsuyuki Nakasuga to fill in for Jorge Lorenzo in 2011 and Alex Lowes to replace Bradley Smith in 2016, we decided that Michael van der Mark should have the opportunity this time around. It is never easy to step in to replace another rider and even more difficult to replace Valentino Rossi, but we believe that Michael has all the credentials and experience to do a good job. We will give him our very best support and wish him every success for this exciting opportunity. We also hope that Valentino will continue to make a rapid recovery and that we will see him again, back on his YZR-M1, on the earliest possible occasion.”