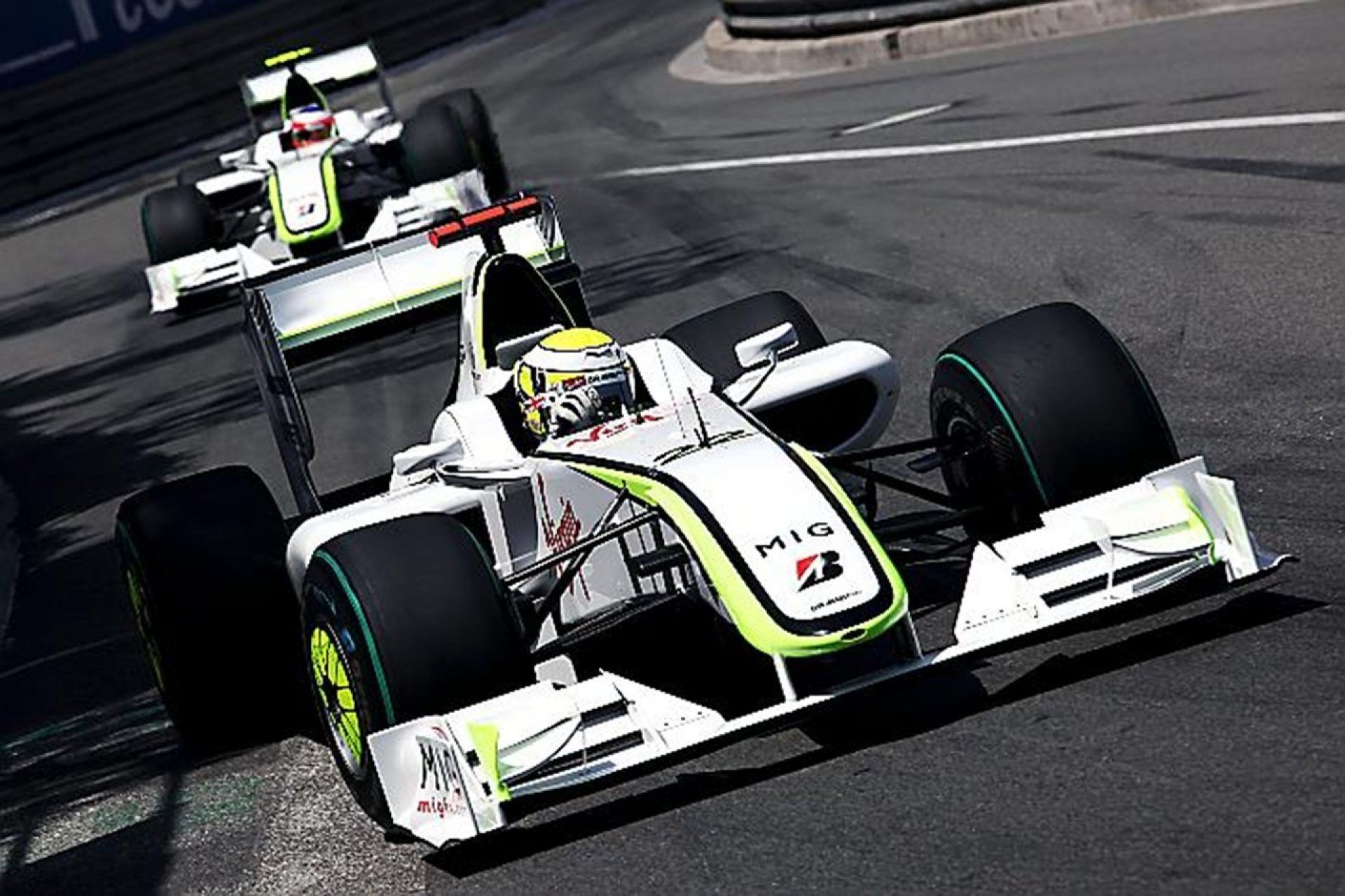 Jenson Button will be-re-united with his 2009 F1 title-winning Brawn GP car at Silverstone this weekend during British GP for a Sky Sports feature.

After Rubens Barrichello got his chance to drive the F1 race-winning Brawn BGP 001 in the recently concluded Goodwood Festival of Speed event, it is his former teammate and 2009 world champion Button’s turn at Silverstone this weekend to drive the Brawn GP car.

Button confirmed his drive for Thursday of the 2019 British GP weekend at Silverstone between 11:30 AM to 12 noon at full speed, which will be for a feature to be aired on the race day build-up show on Sky Sports F1 on Sunday at 12:30 PM local time.

The British racer is part of the Sky Sports expert team and will be at Silverstone this weekend. He not only thanked his broadcasting team but also his former boss Ross Brawn for giving him the opportunity to drive his title-winning car.

The Brawn BGP 001 with the Mercedes power unit in all secured eight wins between Button and Barrichello – with the former scoring six and the latter claiming two. It gathered 15 podium finishes in all between the two and had five pole positions to its name.

The British racer is so fond of his car as he has used the white and flourscent green livery for his own Team Rocket cars – whether for his off-road adventures or the team he is fielding in association with Honda in Blancpain GT series.

"It's a piece of jewellery"@rubarrichello and @antdavidson on the 2009 championship winning Brawn GP car at the Goodwood Festival of Speed.

More of this from 2:00pm on Sky Sports F1. pic.twitter.com/bUygKgB3IJ