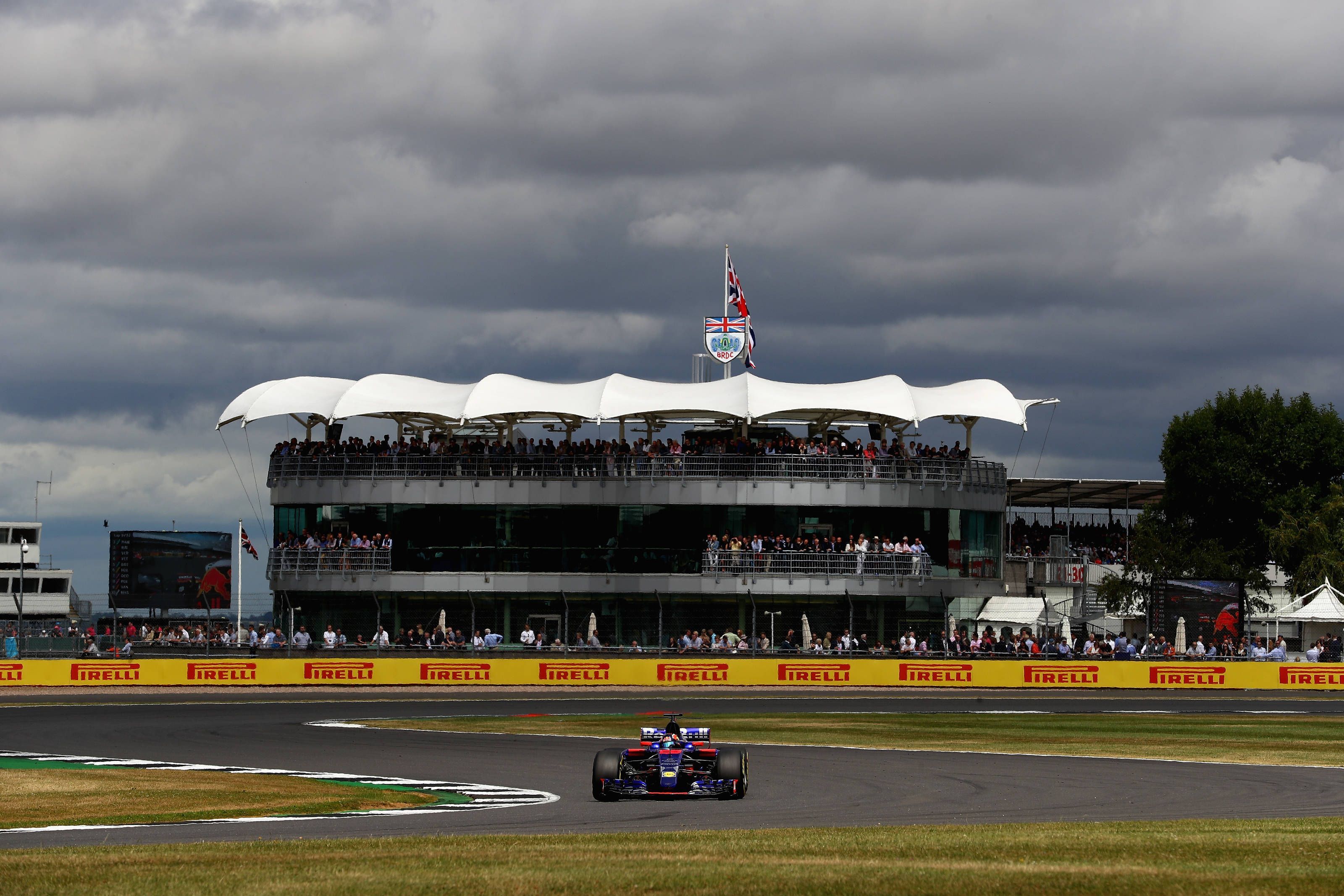 Selected F1 drivers prefer British GP to stay at a historic circuit like Silverstone rather than having a race on the streets of London.

While BRDC negotiate a new deal to keep British GP at Silverstone beyond the 2019 date, time and again, stories have floated around for the grand prix to take place on the streets of London, especially after Liberty Media’s inaugural F1 Fan Festival event.

The stories have been on and off but largely it is a no as the magnitude of the event will be too big for the arrangements to be made, especially with the worry of road block and perhaps nuisance to the public, like what happened with the Formula E race.

Whether it is possible or not, only time will tell but certain drivers have already given their verdict as they prefer to keep British GP at Silverstone if given a choice. But they also welcomed the idea of a street race in London – more as an add-on than a replacement.

Racing Point’s Sergio Perez said: “Silverstone is a fantastic venue – but at the same time, racing on the streets will be very nice, especially in London. It will have to be a very nice street circuit to put it in instead of Silverstone.”

Haas’ Kevin Magnussen concurred with Perez in stating that the street circuit will have to be really good if it is to replace Silverstone. “I think generally I’m a fan of street circuits, but y’know, I guess it depends on how it’s going to look,” he said.

“Street circuit, to me, sounds like a good idea. But Silverstone’s pretty cool, so it [the street circuit] would need to be very, very good. I desperately hope they’ll keep the Silverstone race. It’s iconic and it’s also just such a phenomenal track to drive.

Leclerc added: “City tracks are my favourites but Silverstone is one of those tracks where it’s so enjoyable to drive in a F1 car that I would not like to not see it on the calendar – so probably Silverstone.”

Meanwhile, Red Bull Racing’s Max Verstappen opened the idea to have two races in the United Kingdom if the organisers wanted a street race: “I mean Silverstone is a great track, so, if they want a street circuit it needs to be an extra grand prix.”

In a special feature on Sky Sports F1, Mercedes’ Lewis Hamilton said he would push hard to have the grand prix stay on the calendar and at Silverstone. “The ultimate race circuit,” started Hamilton. This is a grand prix we can never lose.

“F1 loses this and it loses so much of its essence. While I’m here, I’ll fight for it. This has the biggest crowd of the whole year, the biggest attendance of the season, and there’s no way I would allow that to happen. We have to fight for it.”

As mentioned above, the deal between BRDC and F1 is still work in progress but the 2019 British GP happening this weekend, there could be some news regarding a new deal. With 21 races set for 2020 season, Spain, Germany, Britain and Mexico are yet to be confirmed.