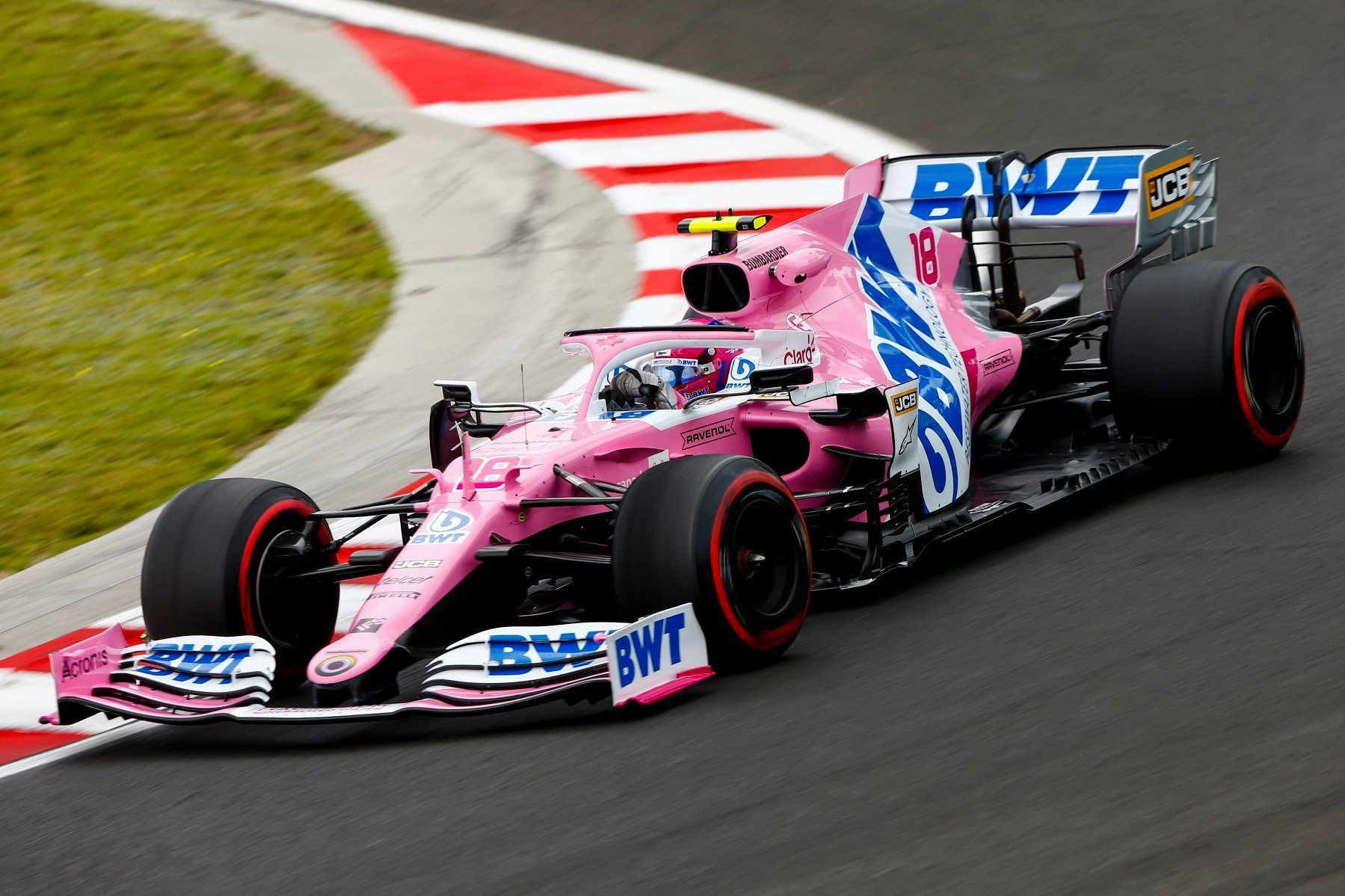 Ross Brawn has admitted that the Racing Point case will be tricky for the FIA to solve as Otmar Szafnauer sticks to his point that RP20 is a legal F1 car.

Since the Barcelona pre-season test, there was always a protest going to happen against Racing Point with various voices within the F1 paddock raising their eyebrows high. Among those, it was likely that Renault would be heading the case.

It could have happened in Australia but with the COVID-19 pandemic, it got pushed to until July and post the Styrian GP, the case was lodged and accepted by the FIA. Renault targeted the brake ducts of RP20 which is certainly similar to Mercedes W10.

The brake ducts were impounded by the FIA team as they also requested Mercedes to provide them with theirs of 2019. The case is under investigation with Renault protesting the results of the Hungarian GP as well, which they will continue until it is solved.

That is because, if found illegal, all the points from the races where the protest was lodged will invalidated. The FIA did visit Silverstone base of Racing Point but admitted to have not checked the brake ducts in detail, while they were fine with most other parts.

The timeline is not certain but a decision is expected around the British GP. F1 head Brawn sees this as a tricky case to solve for the FIA as he states that everyone copies other outfits in the paddock but Racing Point took it a step forward.

“There have always been teams that punched above their weight in F1 – and Racing Point are the latest team to achieve the feat,” wrote Brawn in his post-race column. “They showed huge promise early in the weekend, and I am sure they will be disappointed not to convert that promise into a podium.

“But when you’re at the front, when you are with the big boys, everyone punishes your mistakes. Every movement and decision is critical. They have to adjust to being at the front end of grid. But that in itself is a measure of how far they’ve come this season.

They have made the headlines off track, too, with Renault protesting the legality of the car. My view is copying in F1 is standard. Every team has, in normal times, digital photographers in the pit lane out there taking thousands of photos of every car for analysis, with a view of copying the best ideas.

“We used to give our photographers a shopping list. Racing Point have just taken it to the next stage and done a more thorough job. There is not a single team in this paddock which has not copied something from another. I’d ask every Technical Director in the paddock to raise their hand if they haven’t copied someone else.

“You won’t see any hands. I have certainly copied others. Last year, Racing Point had access to, and could use, 2019-spec Mercedes brake ducts because they were not a listed part. This year, brake ducts are listed parts, so you have to design your own.

“However, Racing Point cannot forget the knowledge they acquired using the 2019 Mercedes brake ducts. I think it is illogical to think they can wipe their memory banks. It is a tricky problem and one for the FIA experts to resolve,” summed up Brawn.

On the other hand, Mercedes’ Toto Wolff has lauded the efforts of Racing Point as team principal Szafnauer seems pretty confident about winning the case even though Brawn found it a tricky thing. The American revealed that it has 866 drawings to prove that they designed it themselves.

The only frustration Szafnauer has it to answer hypothetical questions on ‘what if it is illegal’, when he knows they are not. “No, just so you know they protested the brake ducts and we don’t have any other brake ducts and mainly because they are legal,” he said to media including Racefans.net, Motorsport Network, AMuS, BBC and more.

“We have no concerns whatsoever, our brake ducts are legal, we ran them last weekend, we ran them again this weekend and we will be running them again at Silverstone. It is impossible for them to be illegal, brake ducts, just so you know, take a long time to design and make, they are very, very complicated and we have 886 individual drawings for our brake ducts.

“The only reason you may sense a bit of frustration is probably because I have all the information of how we designed and developed our brake ducts, and the rest of the world doesn’t yet because we haven’t disclosed that to the stewards. We had disclosed it to the FIA, and the FIA were satisfied that what we had done was absolutely legal.

“However, that’s not how the judicial system works. It’s the stewards who have the right and the power to rule. So now we’ve got to inform the stewards as well. And it just takes a little bit of time because when the FIA came to us to investigate how we designed and developed the car, including the brake ducts, they came to the factory, spent two days there, interviewed people looked at all of our drawings, looked at the design and development process, what we did in the tunnel and CFD, how we got to where we got, and they were satisfied.

“With the stewards you can’t do that. You got to bring the data to them, and then also explain through words on a piece of paper and drawings, what you’ve done. It takes a little bit longer. So the only reason I’m frustrated is I know what we’ve done, and why it’s legal. And it wasn’t a loophole or anything.

“It’s just frustrating when I know we’re legal and I get all these questions about well what happens if you lose? That’s the frustrating thing,” summed up Szafnauer, while adding that in case something goes wrong, they will certainly appeal the decision.

Here’s Otmar Szafnauer and Marcin Budkowski on the protest