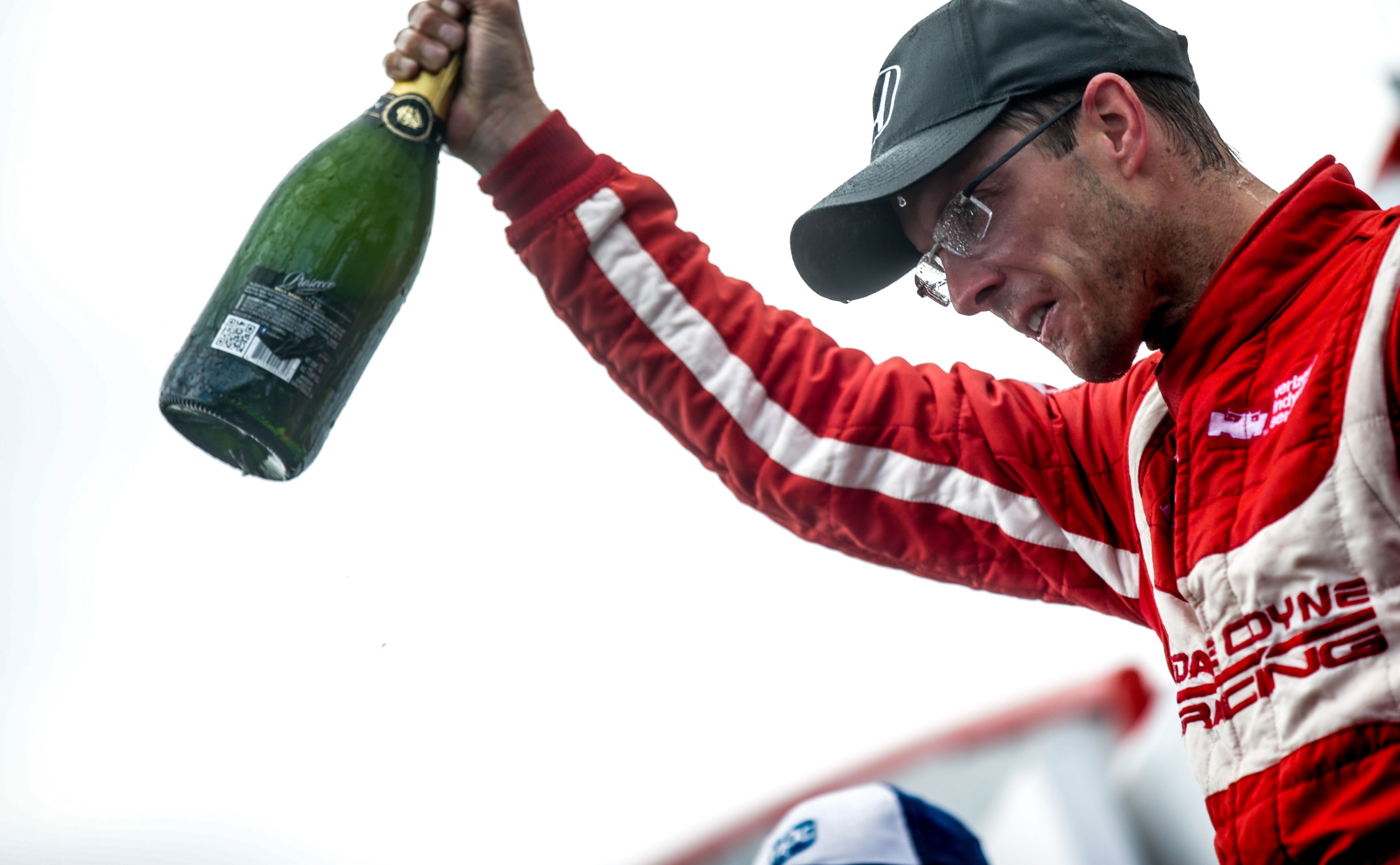 After a spectacular accident three months ago in the Indy 500 qualifying, Sébastien Bourdais has stated that the doctors have given him the “OK” to return to the competition.

Sébastien Bourdais, who joined the Dale Coyne Racing team this season was in the led of  Verizon IndyCar Series driver’s championship, suffered a serious 118G crash during the 500-mile IndyCar classification that caused a fractured pelvis and a broken hip.

The Frenchman had to be hospitalized for five days and underwent surgery, but he announced that his intention was to be ready for the final race of the season in Sonoma.

And it seems that so far everything is going according to plan for the four-time Champ-Car champion, Bourdais completed a successful test two weeks ago at the Mid-Ohio circuit.

Despite being ready, the Le Mans driver has ruled out returning to the competition in Pocono or Gateway ovals, leaving the door open for a possible return at Watkins Glen on September 3.