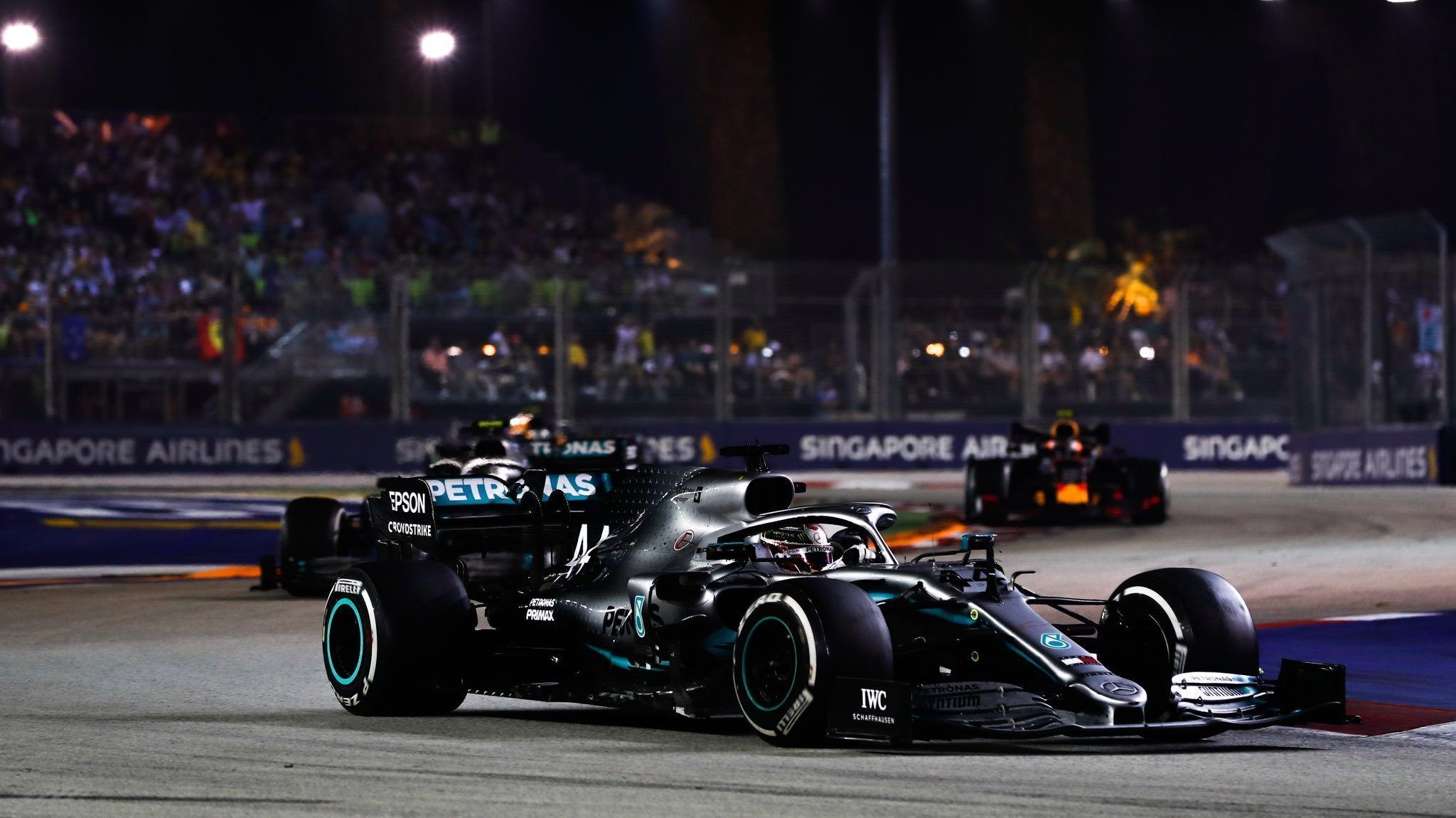 Valtteri Bottas says the strategy Mercedes had for F1 Singapore GP was already known to him but he expects it to be used for both.

Already in qualifying, Bottas’ lap was compromised as Lewis Hamilton got ahead of him in the confusion which ruined the Finn’s preparatory run and set him behind a Red Bull Racing car for F1 Singapore GP.

Post-qualifying, Bottas confirmed of talks within the team which he reiterated after the grand prix as well. Even in the race, Bottas was asked to not push enough when Hamilton pitted for fresh rubber.

At that time, Bottas was fending off the charge from Red Bull Racing’s Alexander Albon. With chief strategist James Vowles making a direct call to Bottas, things seemed a bit serious at that time of the race.

However, post-race Bottas clarified that the strategy was known to him and the lead car was always to get the priority. It also became a situation that Bottas had to cover Albon, so as to not lose the points as a team.

While he accepted the call, the Finn expects that the rule will be followed for both in future. “I knew it at that point as there are certain rules that we follow, so always before the pit stop, the calls goes for the one who is ahead and he gets the priority,” he said to media including FormulaRapida.net.

“Obviously, you can choose then, either to go short or long. It was then with me behind, so that’s how it goes. If I would have been allowed to undercut him, it would have got Albon in the mix and we would have conceded the points and I know we would have done the same if it was vice-versa.

“I trust the team but yeah from outside it looks pretty bad. From my side, that situation is completely against my instinct to back off and not overtake my teammate but there are these rules there.

“I don’t know for how long it has been, but it is not just for Lewis, it is for both.” With Bottas finishing fifth and behind Hamilton, he lost more points to his teammate, who looks pretty set to take the 2019 F1 title.

The Finn didn’t look particularly happy but resigned to the fact that team had made it clear about the strategy. On Hamilton’s side as well, the Brit wasn’t too happy but accepted the decision after losing to Ferrari.