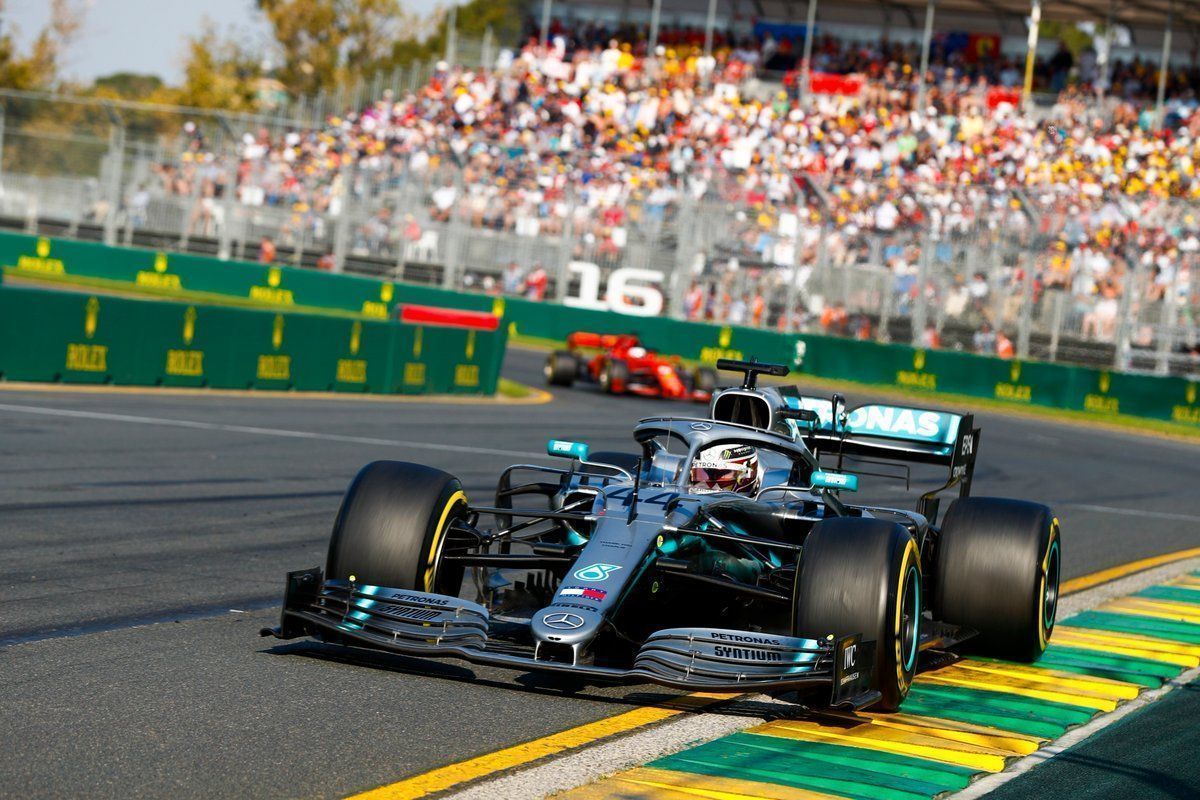 Ferrari’s Mattia Binotto agrees that the 2019 F1 season will be open with each race depicting different tune as the chief says he has full support of his heads.

After looking strong in the Barcelona pre-season F1 tests, Ferrari has had a tough start to the actual 2019 season with Mercedes taking three consecutive 1-2 finishes with the Italian manufacturer 57 points behind to its German rivals.

Despite the solid start, Toto Wolff indicated that the Bahrain result showed that the season will be up and down with the two teams to be at logger-heads. Ferrari chief Binotto concurred his Austrian rival’s comments with regards to going back and forth.

“Looking at the Chinese GP weekend, Mercedes had been fast since Friday, they were faster in qualifying and they proved to be faster in the race,” said Binotto. “So, you may see from one race to the other [in 2019], a completely changed complexion.

“We were faster in Bahrain and two weeks later its been the opposite. We need to look at the championship, I think each race will be different with the cars so close now, you may face different situation.

“I think it is our duty to develop the car as much we can to make sure we are always on top.” After the showing in Bahrain, it was predicted that Ferrari will be strong in China too but it wasn’t the case. The advantage for Ferrari now is the straight-line speed.

At the same time, Mercedes has upped its game on the aero side which helps them to make it up in the corners. While both Wolff and Binotto agree with how the championship is placed, it remains to be seen if it indeed plays out that way.

Whatever the case may be, Ferrari is the one under pressure for now and already Binotto’s decisions has come under scrutiny by selected pundits and a lot of fans. Former Ferrari boss Luca de Montezemolo spoke about Binotto being left alone in Ferrari.

He also spoke about Ferrari’s leadership on F1 Beyond The Grid Podcast but responding to the query, the current chief said: “I didn’t read the article, first, but I think that that’s completely wrong. I got the full support from my chairman and my CEO.

“I think that both John [Elkann] and Louis [Camilleri] are great men, certainly very supportive to the team and I think that I have got plenty of people in Maranello to speak with so I’m well supported by my colleagues.

“I think that somehow we are quite a big and hungry team with plenty of competence and skills so I think I feel fully supported and hopefully I will have a long life in the team.”

Sebastian Vettel on why Ferrari are falling despite a strong car