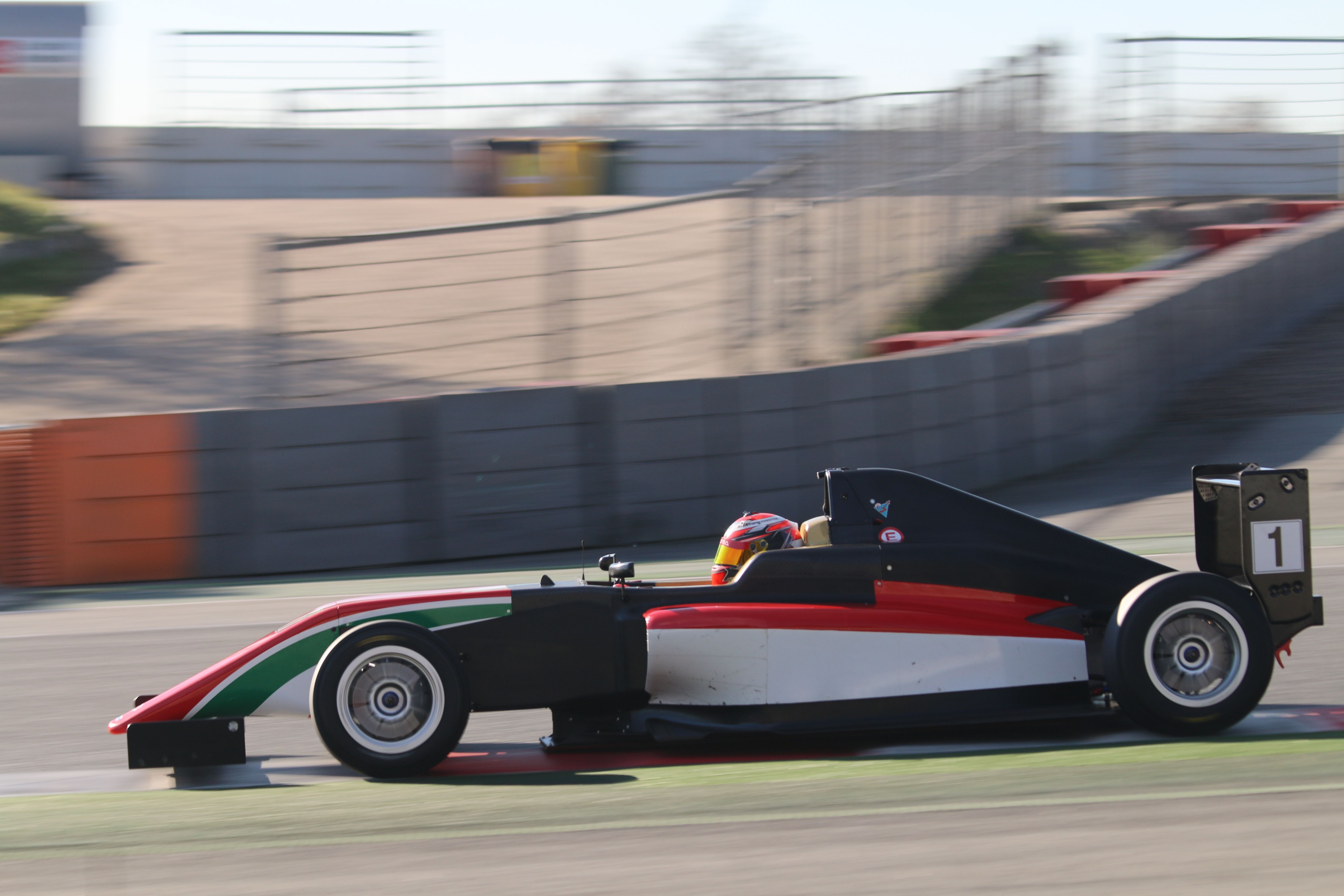 Nowadays the Formula 1 grid is full of great talents, and great champions, is the case of Sebastian Vettel, Fernando Alonso, Lewis Hamilton or Kimi Räikkönen.

But they sooner or later will be replaced by new young talents, and one of the teams that is looking forward to get those talents is Ferrari who incorporated Marcus Armstrong and Enzo Fittipaldi in his young drivers program.

Marcus Armstrong, 16 years old, he was evaluated by the Italian team last month at the Fiorano circuit. The Kiwi started his career in the karting as many other, but it was in 2010 and in 2011 when he won important titles. Armstrong later this year, joined R-ace GP in Formula Renault 2.0 where he competed a few races and testing. He also raced in the Autumm British F3 Cup and he is getting ready to debut in Toyota Racing Series this year.

Enzo Fittipaldi, the grandson of Emerson, is only 15, and he as well took part in the Fiorano test. He has participated in several United States karting Championships, obtaining a seventh place in the Florida Winter Tour in 2015 and seventh in the Rotax Grand Nationals Micromax of 2009.