Home Sports Car IMSA Alonso: “We know that our package is not the quickest” 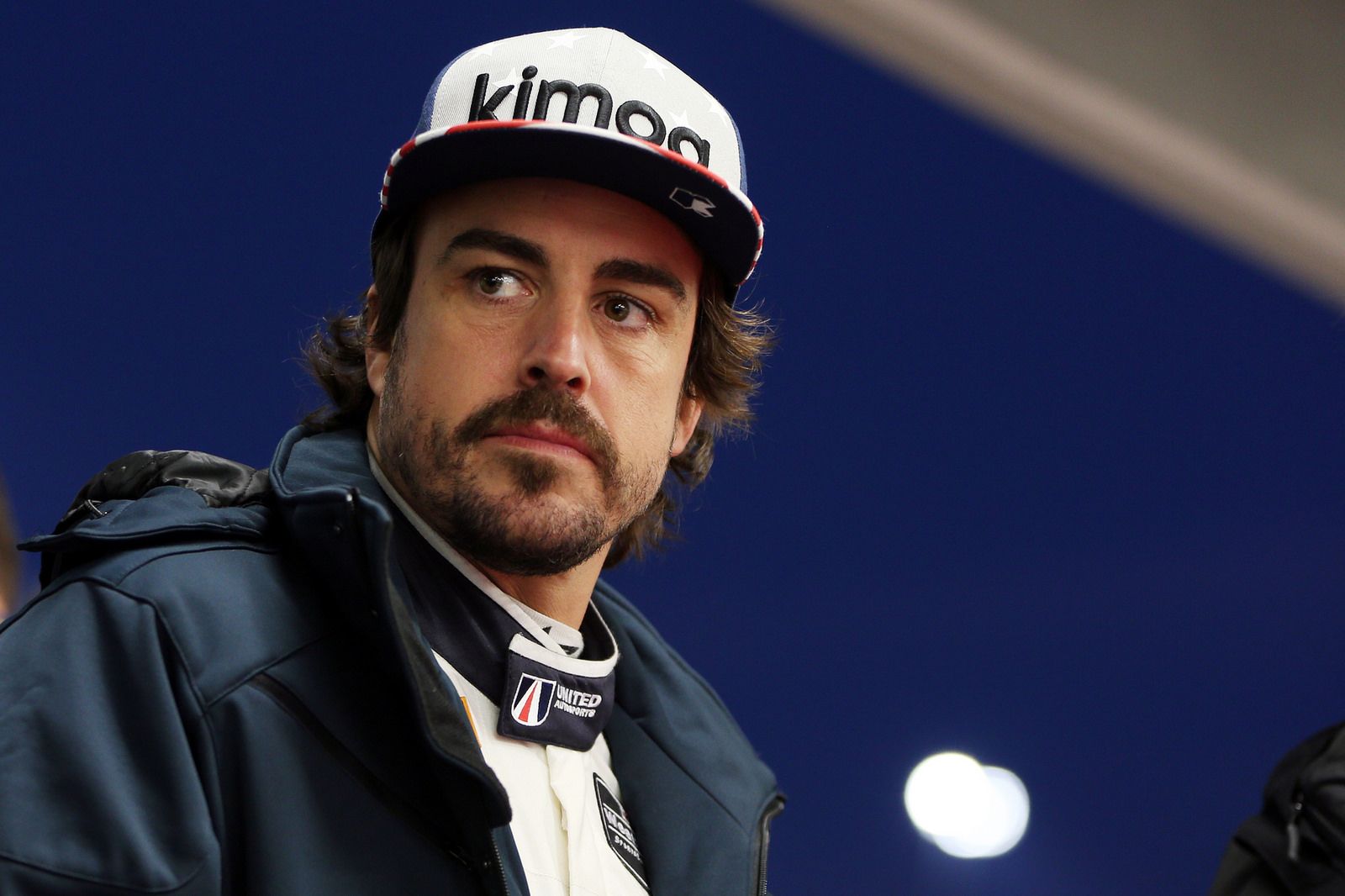 Fernando Alonso has spoken to the media after qualifying session for the Rolex 24 Despite having qualified on 13th place, far from the leader, he said that this result was among the expectations and he’s happy for the learning and for beating some rivals. He also expects some room for improvement for the race.

Fernando Alonso, one of the main attractives on this Rolex 24 edition, especially for the European fans, doesn’t have a car competitive enough to fight for the win. Despite that, the two time F1 world champion said he is no disappointed for the result. In spite of that, he feels happy about the experience and performance.

“I knew before coming here that the package we have is not the quickest,” said Alonso. “but at the same time it’s a race that is long enough that you can recover the lack of performance you may have. We are a very new team with two rookies in the car, Lando and myself, a lot to learn, so it’s good also not to have the pressure to be super competitive and be super fast.”

“So in a way it is a learning experience and a learning race.” Added the Spaniard. “It’s a preparation also, as I’ve said a couple of times if one day I attempt the 24 Hours of Le Mans I need to respect that race. I need to also respect this race and know that there are a lot of guys with more experience than me and more prepared than me. So if I want to be as prepared as them and to have experience then I think this weekend is the perfect opportunity.”

“At the same time, some of the best guys out there and the best drivers in prototypes and LMP2 last year are a little bit behind us. So it was a surprise for us to be quite fast in the first qualifying in a prototype. So I am quite happy.”

“But I’m happy. The first of the Ligiers and by a good margin.” Concluded the current McLaren Renault driver. “We have top guys in our team. Bruno Senna is the world champion in LMP2, he’s in the other car and we felt competitive and I felt we achieved the maximum.”