Home F1 Alonso shows interest in NASCAR: “It would be nice to test a... 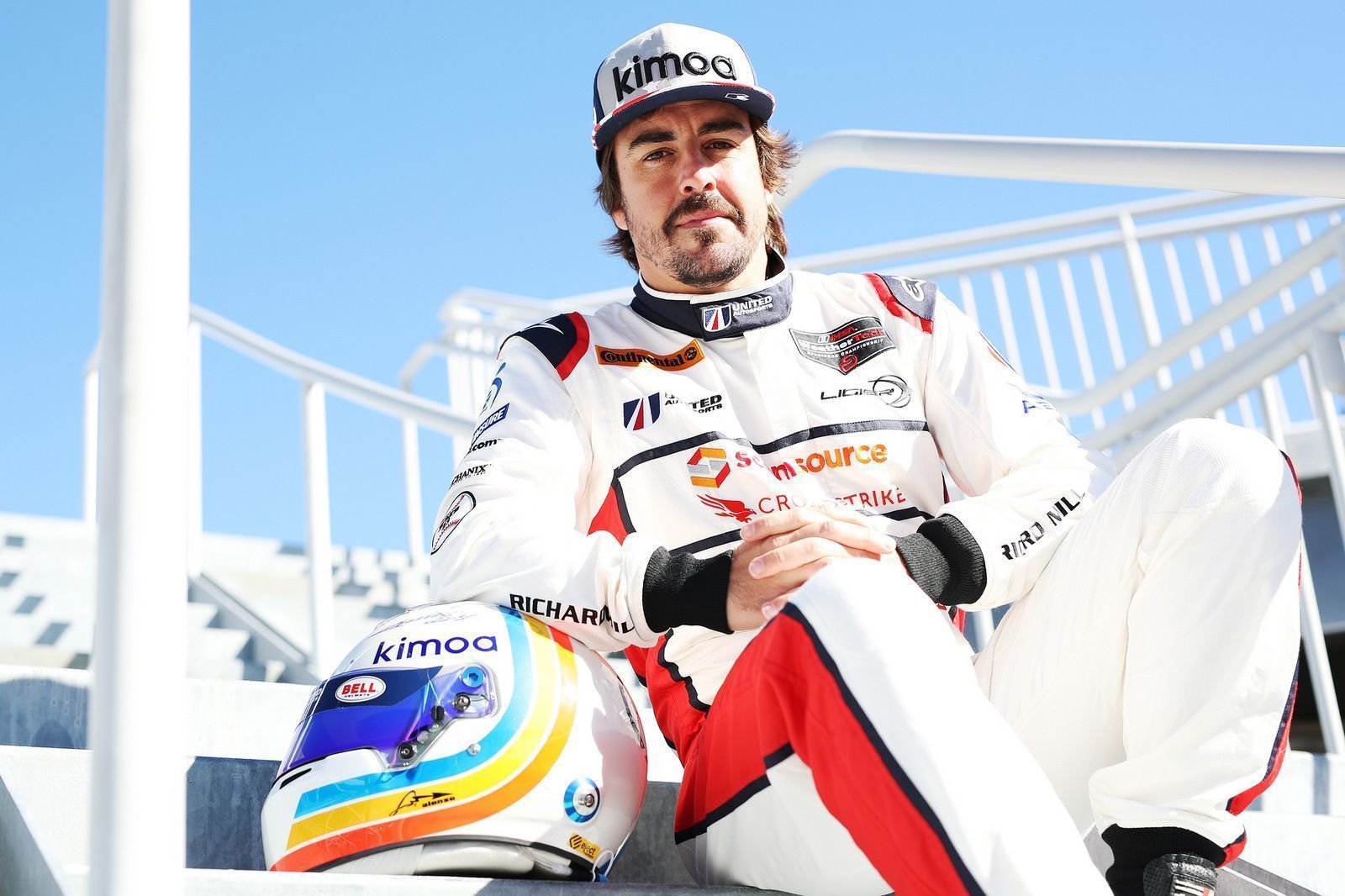 During a talk to the media before the Rolex 24-hour race in Daytona weekend arrives, Fernando Alonso has been asked about the other major race held at the venue, the Daytona 500, which is the most important event of the NASCAR Sprint Cup and the opener round of the season. The two-time Formula One champion has admitted that he could be interested in racing in NASCAR on the future.

Fernando Alonso has proved on the last years that his career is no limited to F1. He said that he wanted to be second driver to ever win the ‘Triple Crown’ (F1 Monaco GP, Indianapolis 500 and Le Mans 24H) and took part in the 101st edition of the Indy 500, where he led some laps but retired due to an engine failure.

Now, he is about to race in the Rolex 24, also known as the Daytona 24 Hours, the IMSA WeatherTech Sportscar Championship opener round. He will race next to Lando Norris and Phil Hanson in the n.º 23 United Autosport LMP2 car.

The Spaniard is now in Daytona since the qualifying sessions are to begin soon, and in one of many media appearances, he’s been asked about the other important race held in the Floridan venue, the Daytona 500, which is part of the NASCAR Sprint Cup Series and runs in the oval track.

“It’s a race that is definitely one of the best, most iconic in the world,”Alonso told. “On the other hand, NASCAR is a very unique series where the driving technique is apart. The traffic management, the strategy you need to get, the draft, and the push, from one line to another… that kind of strategy is the biggest thing that I miss if I race in NASCAR. I will need a lot of experience, a lot of years, probably that I don’t have any more in my career right now.

“It’s something it would be nice to test a NASCAR, to get the feel, and while you’re driving you will know if you will enjoy racing there or not. From the outside I enjoy watching the races, but from the inside it’s a very different thing.” 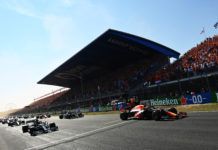