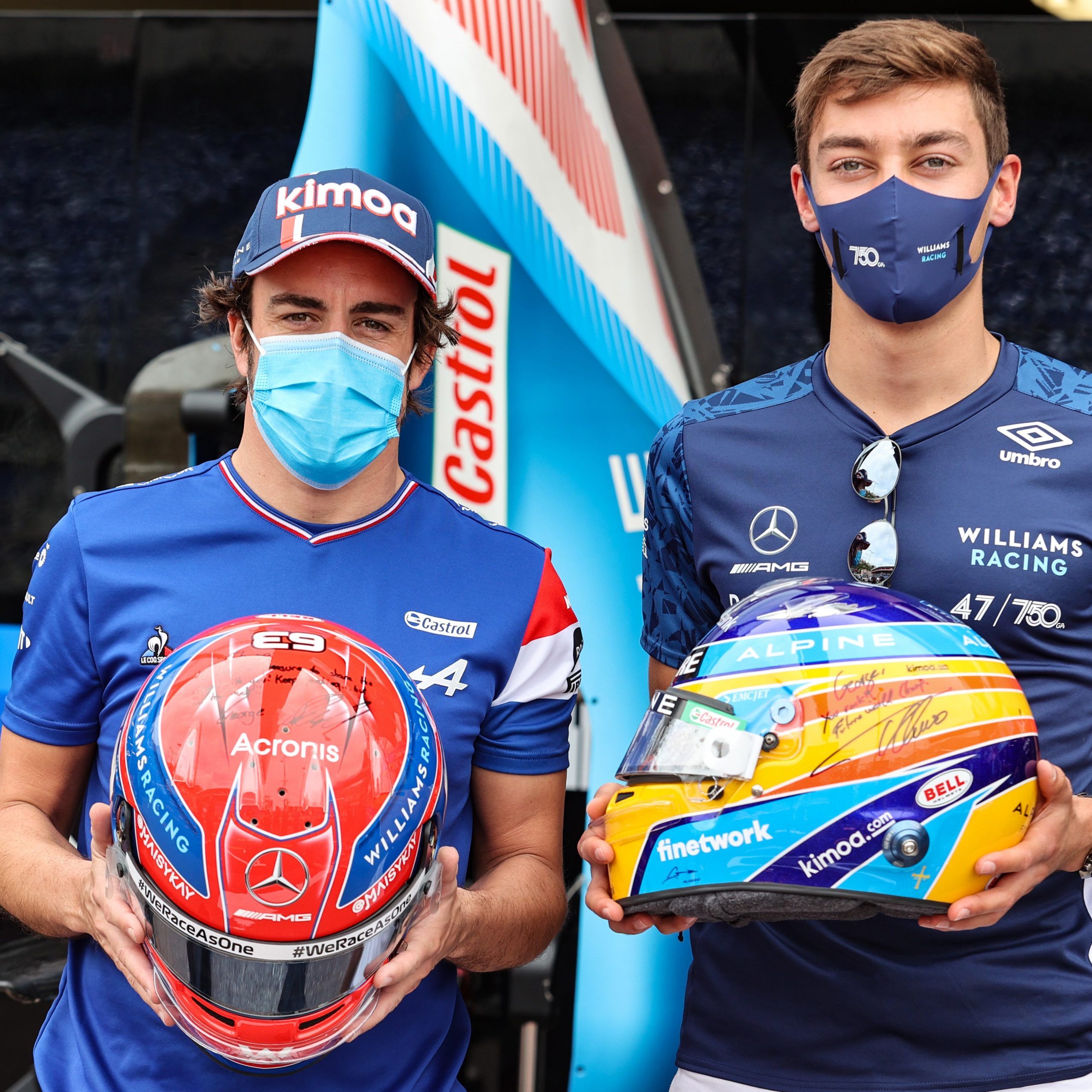 Fernando Alonso and George Russell exchanged helmets after F1 Monaco GP, as the Spaniard explained a tough run for him.

It was a tough F1 Monaco GP for Alpine’s Alonso in the end, where he finished outside the points, while teammate Esteban Ocon managed to hold off Antonio Giovinazzi to be ninth. In general, as well, it has been a tough run for the Spaniard in 2021 so far.

Talking about the issues in Monaco, Alonso felt that the qualifying more or less sealed his fate after he ended up outside the Top 10. “It was difficult,” he said to TV media. “After qualifying, the race was more or less over for us, unfortunately. But in reality, it was not too bad. The first lap, we recovered two places.

“One was at the start and other at Turn 3, taking some risk but it was worth doing it. After that, it was quite boring, there was no safety car, so P13 was maximum. I was surprised when team put me on soft tyres, it was about 45-50 laps to go, and I thought, this is going to be a long stint, but they worked fine and were performing at the end.

“It was the right call, but it was a surprise when I saw the red colour,” summed up Alonso. Post-race, the Spaniard and Williams’ Russell had a little helmet swap ceremony, with the former signing with a message “George, you rock!! Future World Champ”, for the Brit. 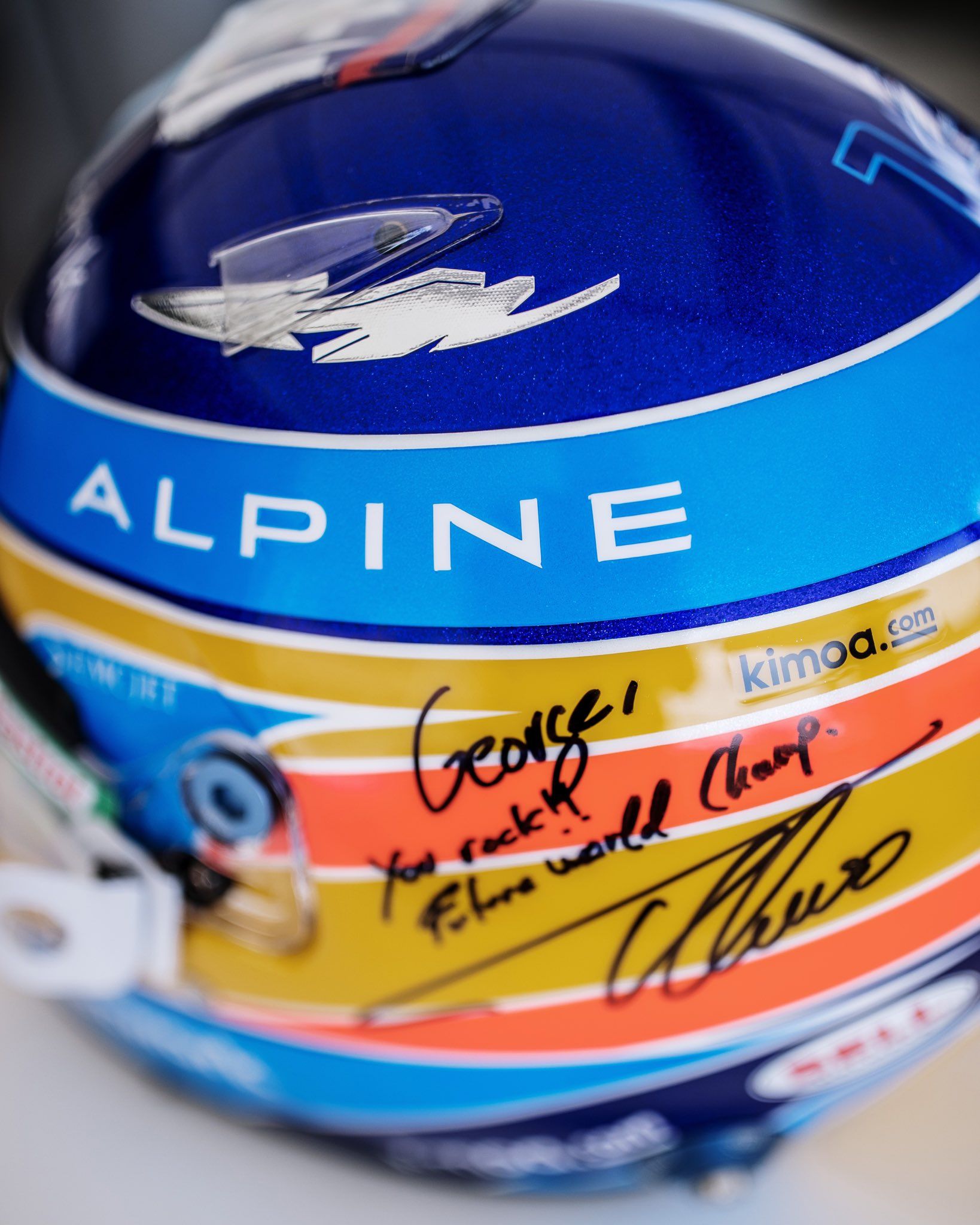 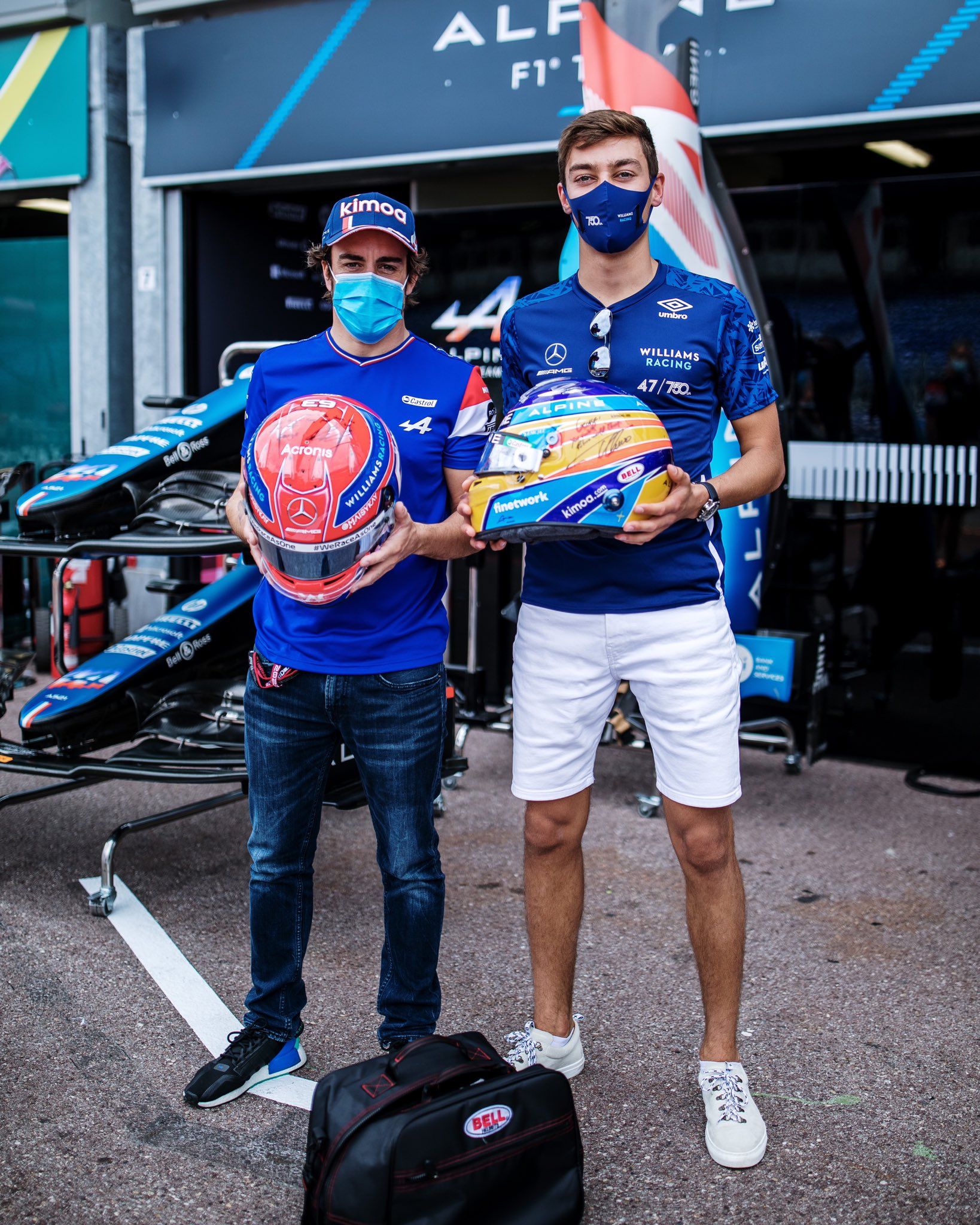 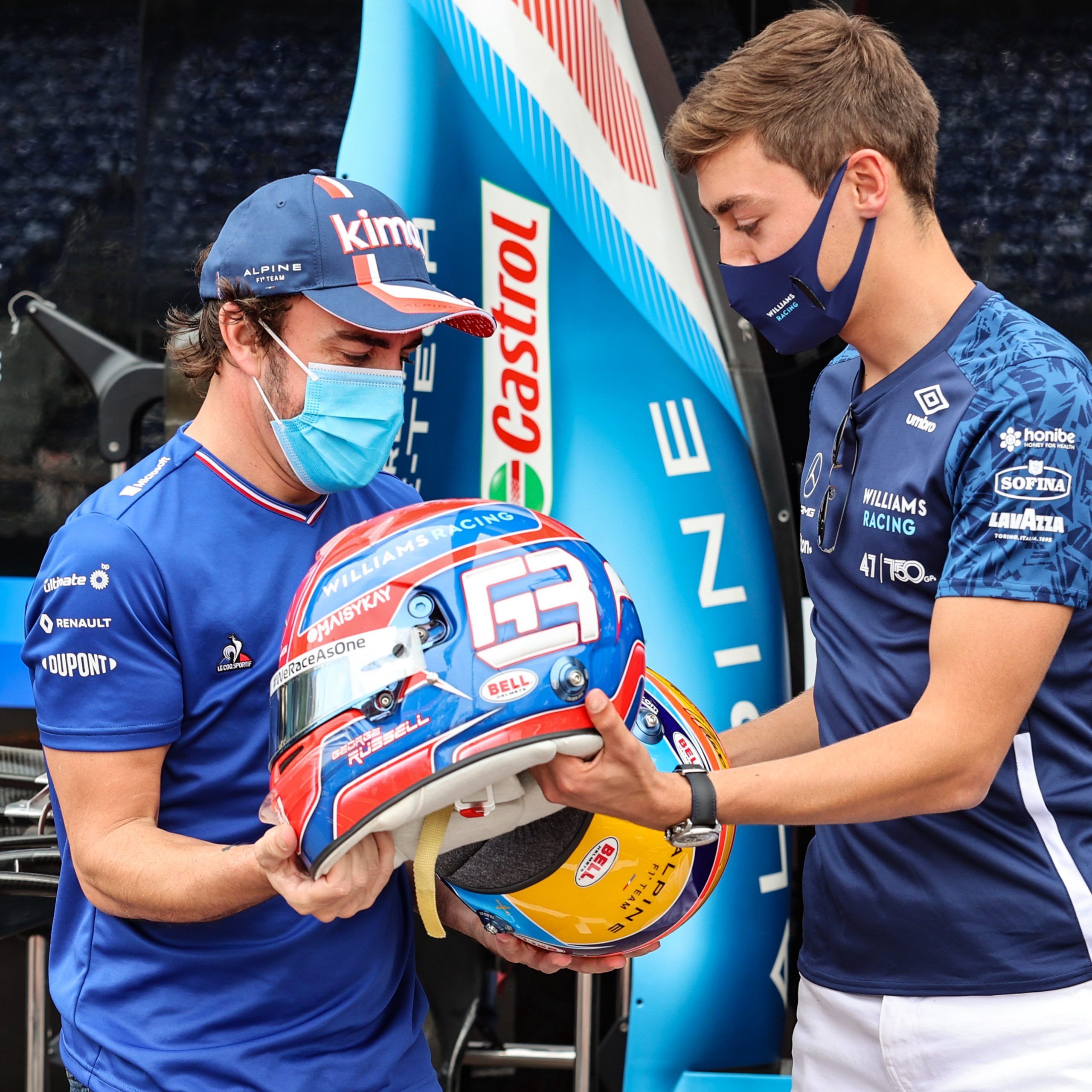