Home 24 Hours of the Vall del Tenes Aleix Espargaró continues in the 24h, Simon and Cardús will make their... 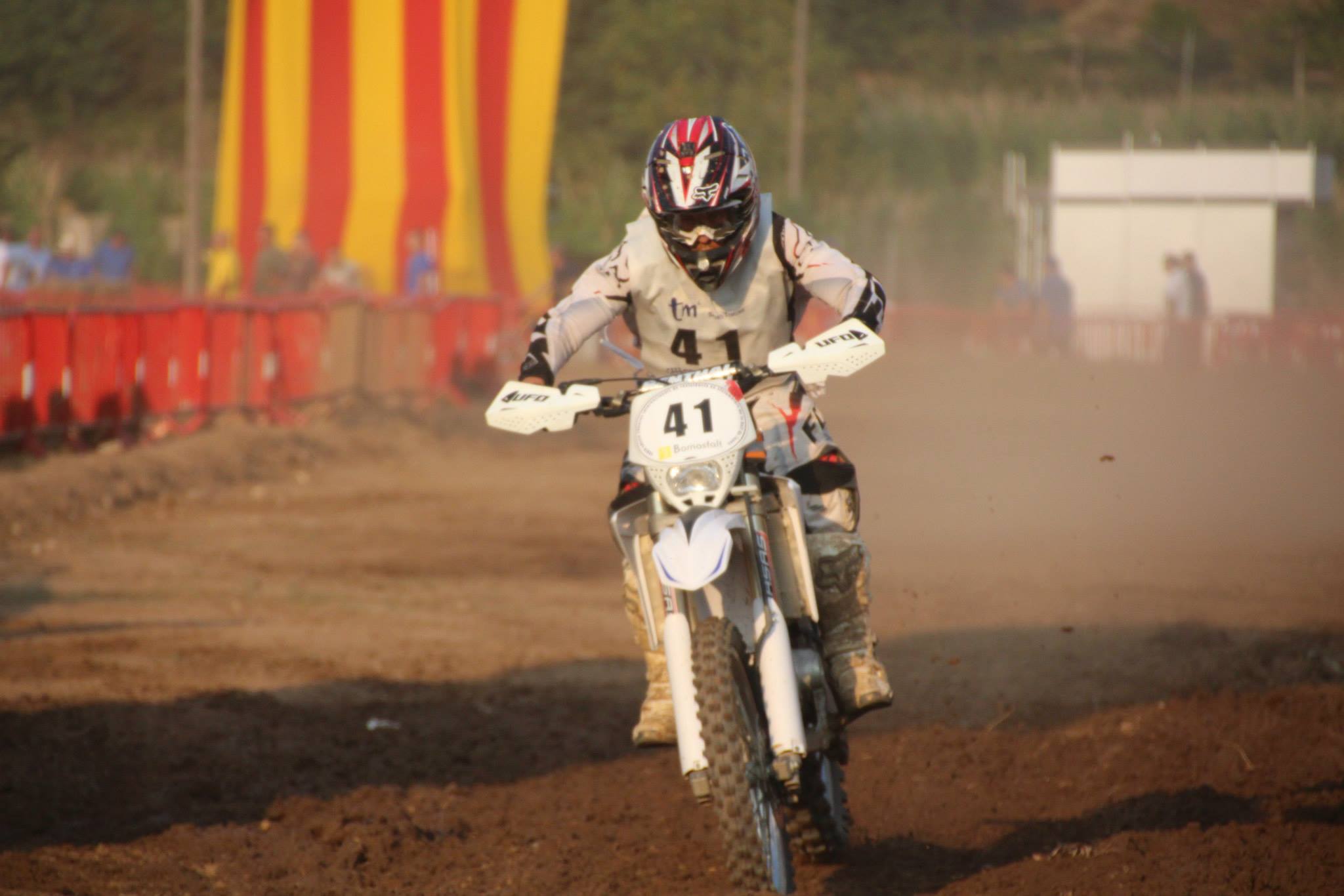 The 24 hours of Vall de Tenes celebrate the confirmation of the participation of Aleix Espargaró in the race. The rider from Granollers has managed to bring Moto 2 riders Julián Simon and Ricard Cardús.

168 drivers in  42 teams, one of the highest number of participants in the last decade, getting close to the record of 49 teams in 2008, where we can find important and historic personalities from the motorbike world.

Aleix Espargaró continues in the 24 hours

The race, which will celebrate its 36th edition, will have Aleix Espargaró for the 3rd time. His team will have number 41 with Joan Cros, Álvaro Lozano, Arnau López and himself as a driver. It’s the 4th year in a row he has a team in this historic and unique race where he got his best result last year finishing 2nd. This year, he’ll have a second team, called 41 Team B. Moto 2 riders Julián Simon and Ricard Cardús will take part on the competition with this team, together with David Boixeda.

It is known that the 24h of Vall de Tenes are getting more and more international prestige. The competition gets stronger every year and this attracts many riders from all around the world. Some of them are Levy Batista, French MX1 champion, who will compete with Team MMR France, which maintains Mathias Brunner and Jonathan Martineau, while Léo Le Quéré comes back to the race after a one year absence.

It won’t be the only foreign team, as Normandie Endurance 50 makes its debut this year. Also, several Italian teams will participate, such as the Peperoncino Italian Team, the A.S.D. Team J&D, the G.I.S. Italian Team and the RB Racing Team, with a total of 6 European teams.

Marc Solà, who finished 3rd in the Baja Aragón this year, will participate with the team J Costa. Other names like Oriol Mena, twice winner of the race, Álvaro Lozano and Rubén Luengo will be some of the participants. There will be a 100% female team, Foonmoto Team. 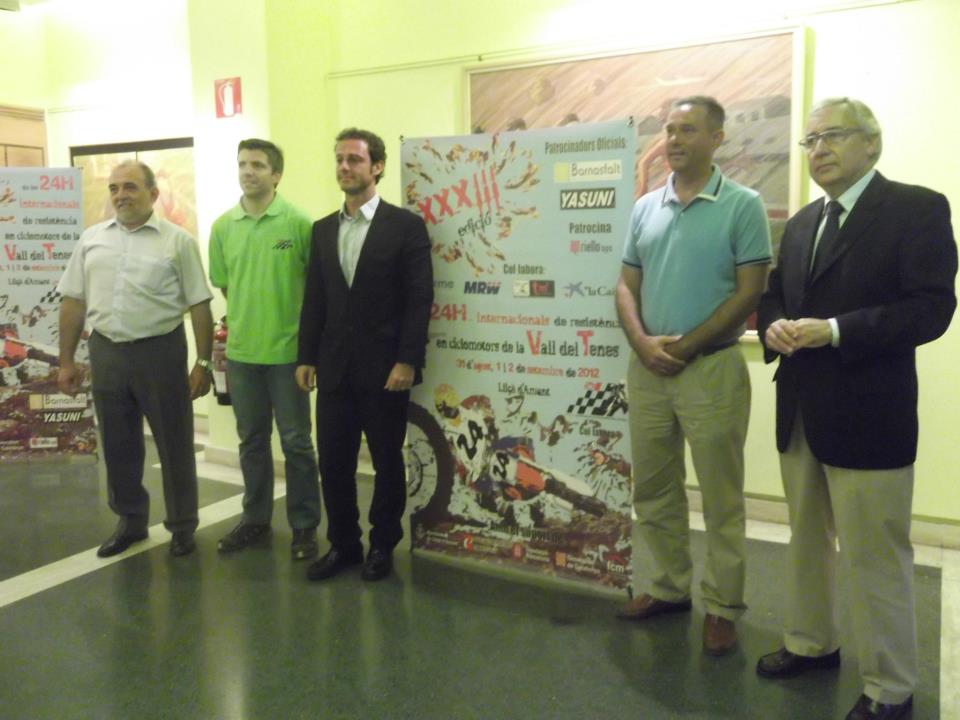 35 registered for the XXXIV edition 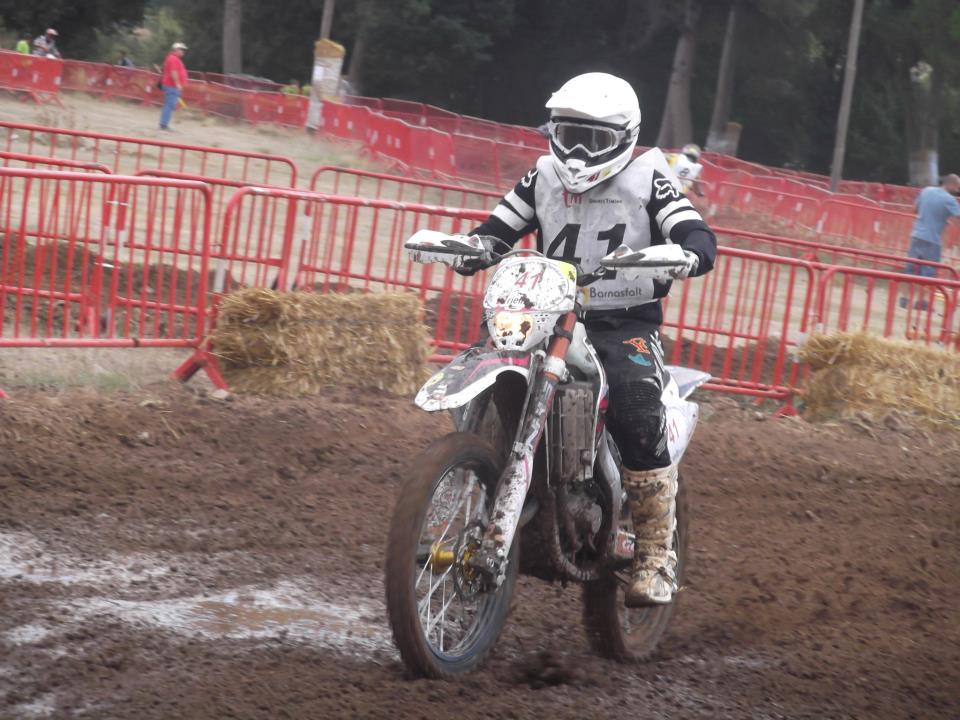 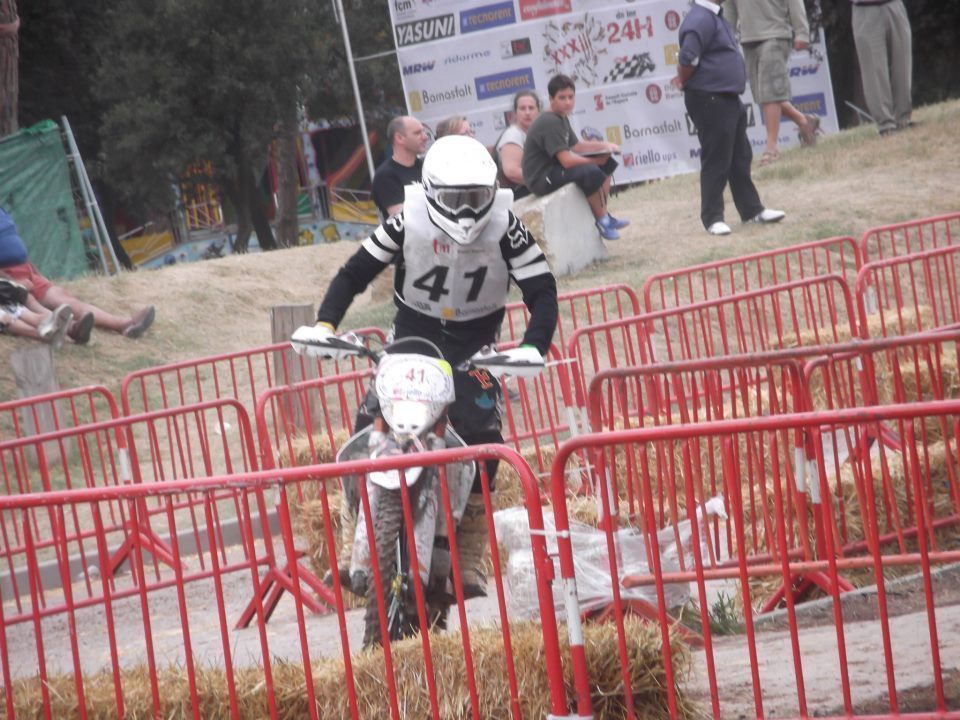 Inscriptions are open in 16th august 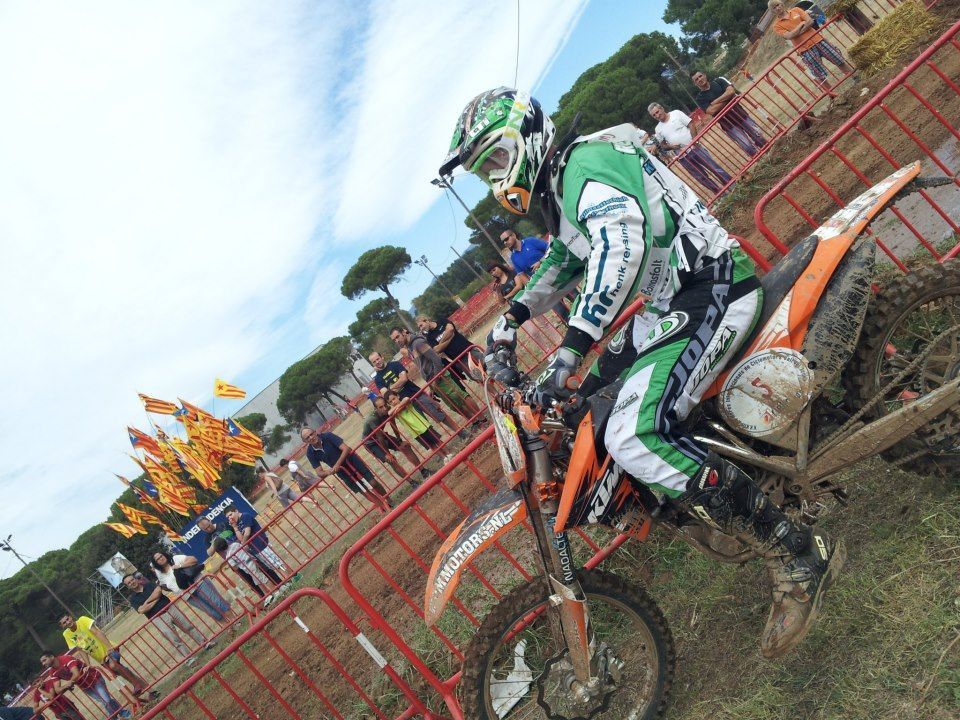 The 24 Hours continues keeping its internationality