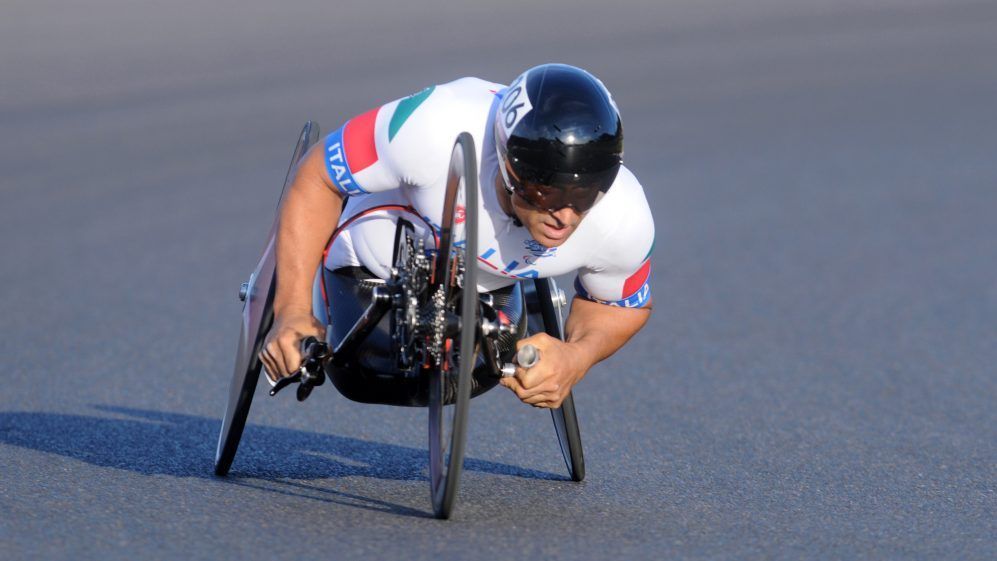 Alessandro Alex Zanardi has been transferred to San Raffaele Hospital from the rehabilitation center due to his condition getting unstable.

Just three days after he was transferred from Le Scotte Hospital to a rehabilitation center, Zanardi has now moved to San Raffaele Hospital in Milan, after his condition deteriorated last night as per the statement from Hospital Valduce Como.

“Today, in the face of the instability of the clinical conditions of patient Alex Zanardi, and after appropriate consultations with Dr. Franco Molteni, head of the Department of Specialist Rehabilitation Villa Beretta where the patient had been hospitalized since 21.07.2020, and the reference specialists, the transfer of the athlete was ordered.

“Adequate means and adequate assistance were used at the Intensive Care Department of the San Raffaele Hospital in Milan. As of now, it is specified that no further information on the case will be released,” summed up the press note.

After a month in Le Scotte hospital where Zanardi underwent three surgeries, the former F1/IndyCar racer moved to Villa Beretta rehab center on July 21 but barely three days there, his condition became unstable which forced them to him out again.

Zanardi had suffered injuries to his head after going head-on with a truck during a hand-bike event in Italy, which was being held as a symbol in respect of the country getting back to normal amid the ongoing COVID-19 pandemic.