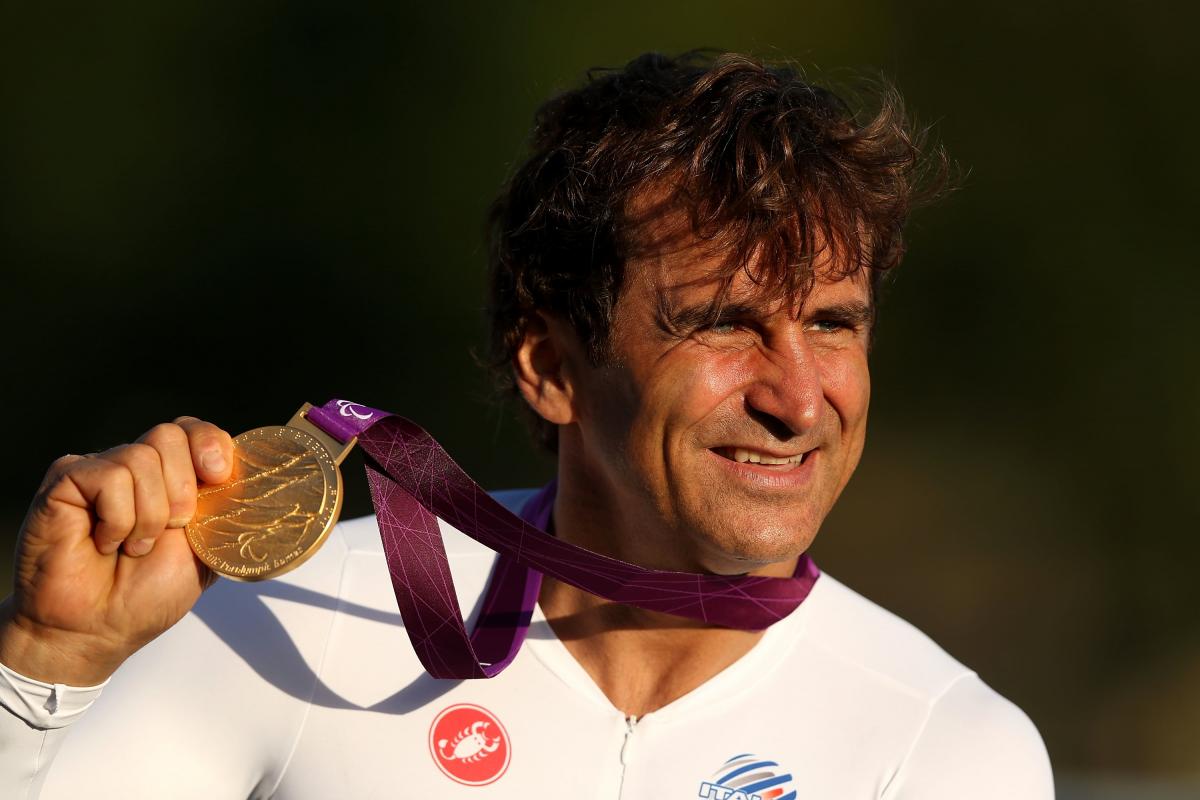 Alessandro Alex Zanardi has been transferred to a different facility for his neuro-rehabilitation after completing sedo-analgesia process.

For the first time since getting admitted to Le Scotte hospital in Siena on June 19, Zanardi has been transferred to a specialist neuro-rehabilitation center for the next step in his recovery programme, having completed the sedo-analgesia process.

Doctors had started to decrease sedation level from last week onward as Zanardi has shown stability in response to that which helped them to transfer him to the new facility. It is not clear if the former F1/IndyCar racer has regained consciousness.

Zanardi had suffered injuries to his head after going head-on with a truck during a hand-bike event in Italy, which was being held as a symbol in respect of the country getting back to normal amid the ongoing COVID-19 pandemic.

The statement from the hospital stated: “The health management of the Sienese hospital-university company announces that the sedo-analgesia program to which the athlete Alex Zanardi was subjected, admitted to the UOC Anesthesia and Resuscitation DEA and Transplants since last June 19, has ended.

“After the suspension of sedation, the normality of the cardio-respiratory and metabolic parameters, the stability of the general clinical conditions and the neurological picture allowed the transfer of the sample to a specialized recovery and functional rehabilitation center. Alex Zanardi was therefore transferred today to another facility.”

General Manager of Auo Senese Valtere Giovannini stated: “Our professionals remain at the disposal of this extraordinary person and his family for the further stages of clinical, diagnostic and therapeutic development, as always happens in these cases. I sincerely thank the multidisciplinary team that took care of Zanardi by putting in place a great professionalism, recognized nationally and beyond.

“The athlete spent over a month in our hospital: he underwent three delicate surgical operations and showed a path of stability of his clinical conditions and vital parameters that allowed the reduction and suspension of sedation, and the consequent possibility of be able to be transferred to a facility for the necessary neuro-rehabilitation.”

Here’s news on Alessandro Alex Zanardi being removed from sedation