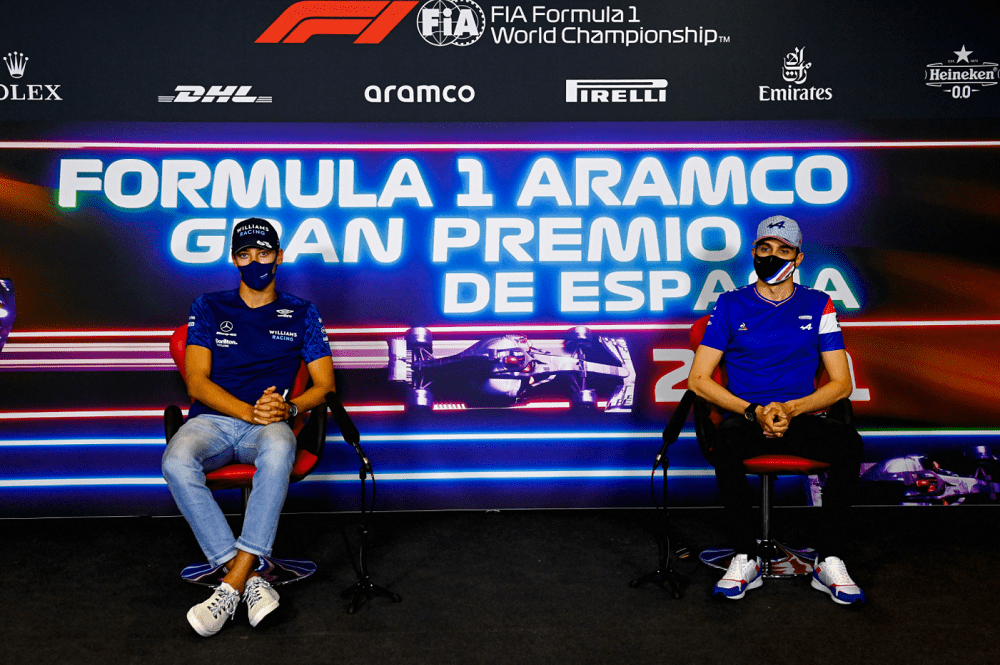 Toto Wolff agrees that it a weird situation with Esteban Ocon being a Mercedes junior but also a Alpine works driver and his F1 future depends on them.

While Mercedes are pretty happy with Lewis Hamilton and Valtteri Bottas, but there is a growing talks about either of them being replaced in the future. In addition to that, there is no certainty of the former to continue racing beyond the 2021 season.

The decision, though, will be taken sooner than last year, as neither Mercedes, nor Hamilton and Bottas wish to push it beyond the summer time. Amid those talks, the German manufacturer also has two other names, that of Ocon and George Russell.

So far, only Russell has been linked heavily, but with Ocon performing well, his name popped up as well. His chances, though, seems less as Wolff has put it on the Frenchman and Alpine to decide first, before Mercedes giving any opinion on the matter.

“It’s a little bit of a weird situation, because he’s been a Mercedes junior for a long time, and he’s an Alpine works driver now. That’s fact. I think the situation is good for him there. He’s growing, he’s putting in the performances. He’s French. All that is very much the stars aligning. I think it needs to be Laurent and Esteban’s call first, how to continue, before we start to give an opinion,” summed up Wolff.

After a so-so return to F1 with Alpine last year alongside Daniel Ricciardo, where he even scored his first podium, Ocon has managed to do well against Fernando Alonso so far. The Frenchman, though, is not giving away much at the moment and is focusing on the job.

“What I’m focusing on is to do a good job here, at Alpine,” Ocon said. “I think we have to be glad with our progress, and I’m glad with the progress I’ve made as well this year. I’m focusing on delivering the best I can each single race, so you know, for sure if you perform, there will be always talks and things going on. But my aim is to deliver for the team that I’m racing at, and my home is here at the moment.”